With its highly anticipated sequel set for release in the next couple of weeks there is no better time to see the original that lies at the heart of all the excitement. To coincide with this, as well as the 35th anniversary of its initial release, Blade Runner has been remastered and reissued in stunning […] 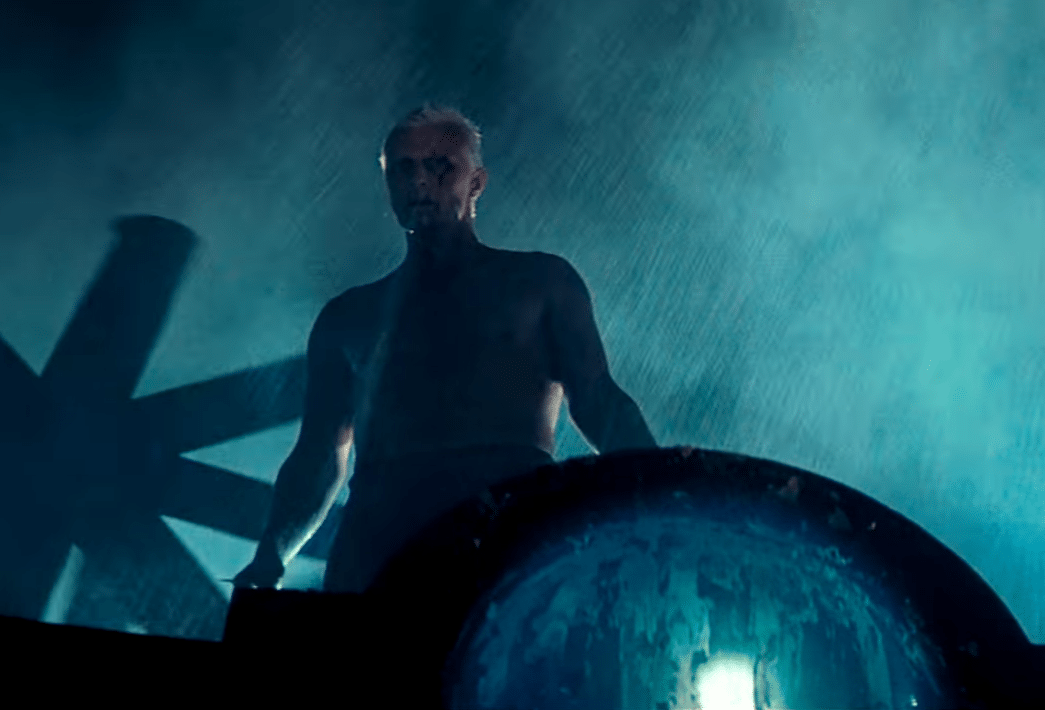 With its highly anticipated sequel set for release in the next couple of weeks there is no better time to see the original that lies at the heart of all the excitement. To coincide with this, as well as the 35th anniversary of its initial release, Blade Runner has been remastered and reissued in stunning 4k.

As many of you will know, the story is set in 2019 where we find detective Deckard (Harrison Ford), a retired blade runner who used to hunt down fugitive human-like robots called replicants. He is forced out of retirement and assigned to hunt down four replicants that have returned to earth from the colonies. As part of his assignment he visits Tyrell Corporation where the replicants are designed and made and tests an assistant called Rachel (Sean Young) to see if she is human. Deckard sets out to hunt down the replicants, while simultaneously falling in love with Rachel. The steam punk future is filled with high-tech possibility, as well as social and urban decay.

Philip K. Dick, whose book Do Androids Dream of Electric Sheep served as the basis for Blade Runner, seems to have gained a new found relevance over recent years. Aside from Blade Runner 2049 there has also been the adaptation of The Man in the High Castle and the television sequel of Minority Report. It is easy to speculate and say that the current political climate has brought people back to Dick’s writing and his themes of authoritarian governments and monopolistic corporations but it is much more likely that Ridley Scott’s film would still captivate its fans no matter what has happened since its original release.

Central to Blade Runner is a beautiful juxtaposition between the cold and hostile environment that the films inhabits and a surprisingly personal story. At its heart it is an internal and intimate story about Deckard and Rachel’s doubts about their own humanity and their suspicion that they may themselves be replicants. What could have merely been a standard detective story or a tale of man verses machine instead becomes a much more textured contemplation on what makes us human.

The visuals and cinematography by Jordan Cronenweth remain beautiful and chilling. It is easy to believe that everything takes place in a world detached from our own. The world building and set design remain some of best ever captured on film and it is easy to get lost in the murky backstreets of future Los Angeles. The 4k restoration only adds to this and will look amazing whether it is being projected or being seen on a large screen television.

It comes as no surprise that Blade Runner remains a classic within the sci-fi genre. If like me you are excited for its sequel then the original is a must watch over the next couple of weeks.