Barnardo’s has been improving the lives of vulnerable children and young people for more than 150 years. It was the first children’s charity in England to take in vulnerable black and mixed heritage children. Today, Barnardo’s supports young carers, care leavers, foster carers and adoptive parents, training and skills or parenting classes. Last year 272,000 […] 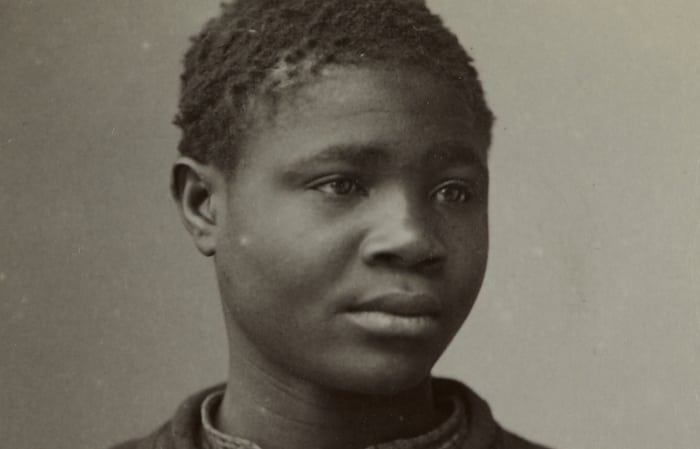 Barnardo’s has been improving the lives of vulnerable children and young people for more than 150 years. It was the first children’s charity in England to take in vulnerable black and mixed heritage children. Today, Barnardo’s supports young carers, care leavers, foster carers and adoptive parents, training and skills or parenting classes. Last year 272,000 children, young people and families were supported through more than 1,000 services across the UK.

Javed Khan, Barnardo’s Chief Executive, said: “Barnardo’s started its work in 1866, 60 years after the end of the slave trade, and was the first national children’s charity in England to take in vulnerable black and mixed heritage children. Our goal has always been to never turn away a child that needs us and that remains true today.”

Marie Roberts was born in 1895 at Stamford Hill, in north-east London 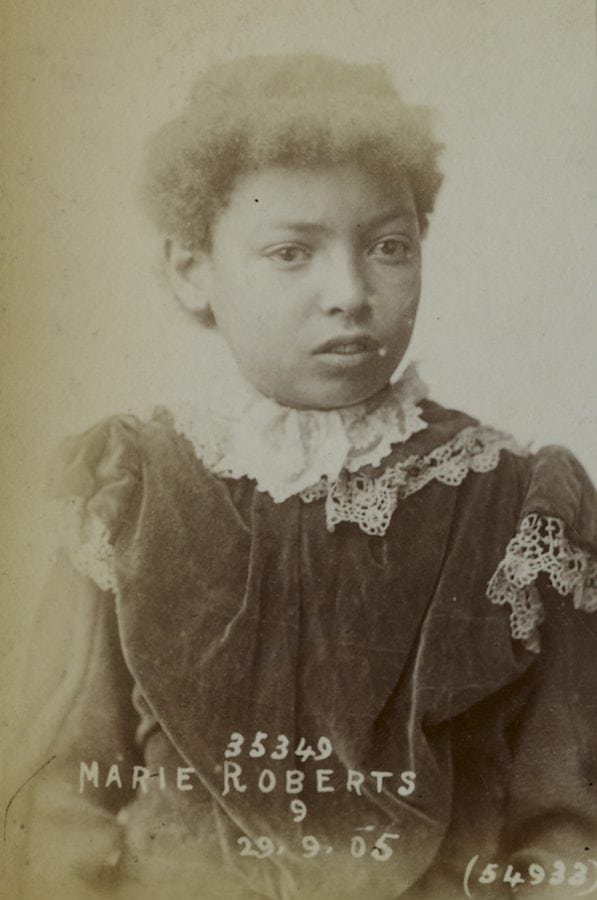 Marie was born after her mother fell for a lodger, a stableman of mixed heritage, who deserted her soon after Marie’s birth.

When Marie was 10, an application was made by a relative to Barnardo’s to take her in. At that time, her mother was a patient in Tottenham Hospital where doctor’s described her as suffering from ”sheer starvation”. When the Barnardo agreement was taken to the mother, she was too exhausted to sign it, and it had to be approved by her half-sister. Shortly afterwards, the mother died in the hospital. Marie went into domestic service in 1914. 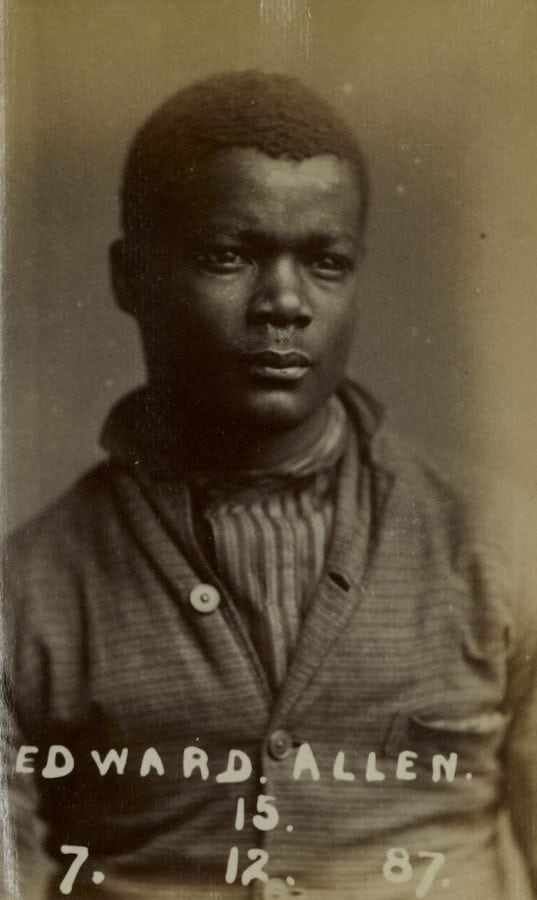 He ran away from home and joined a ship which foundered near the Western Islands. The ship’s crew were saved by a passing steamer which took them to the Portuguese Islands of St Michael. The British Consul provided board and lodging there and after four months was able to get Edward on a ship to London where he became destitute and was taken in by Barnardo’s. He returned to the West Indies the following year.

Augustus Williams was born in Portland, Jamaica, in 1871 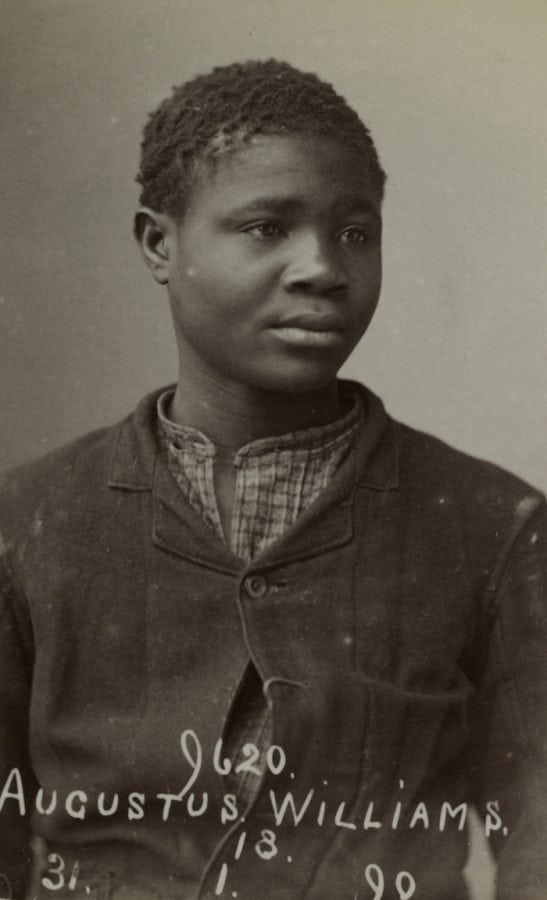 His father had died in Kingston and Augustus lived with his mother who worked as a dressmaker. In August 1889 she died of fever and Augustus made his way by sea from St Lucia to London, arriving in December that year. He became destitute and was admitted to Barnardo’s in January 1890.

In a reply to a letter seeking information about Augustus from Barnardo’s, Horatio Vaz, Clerk to the Circuit Court in Kingston, with whom the boy had lived for some time, wrote: “I am glad to say he is well known to me. I found him to be a good and honest boy. I suppose, wishing to see a little of the world, he left his home. “

Augustus returned to sea in October 1891, but neither his destination nor his eventual fate is known.