An autistic woman was escorted from an easyJet plane by police after she was asked to move to a quieter seat. Manuela Atzori faced a gruelling 24-hour wait to get from London Stansted to Glasgow after she was told to leave her flight by the crew. The 39-year-old businesswoman, from Paisley, was returning home to […] 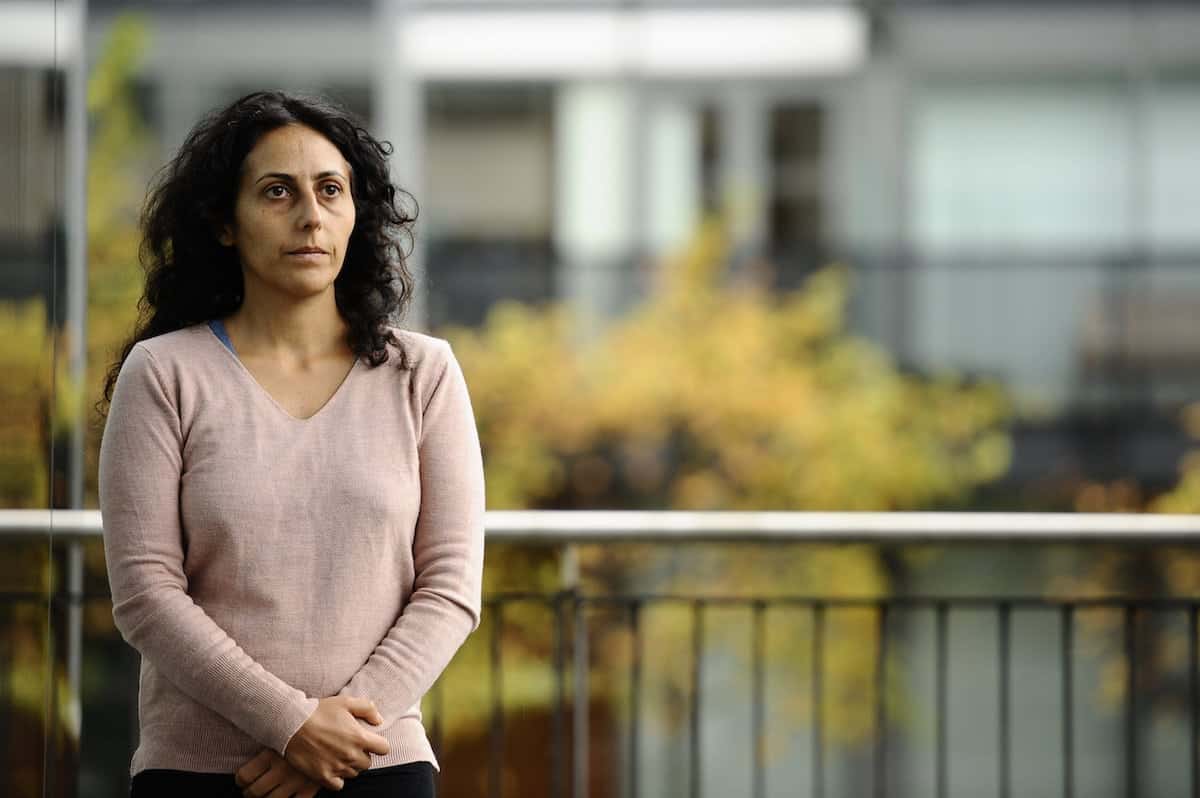 An autistic woman was escorted from an easyJet plane by police after she was asked to move to a quieter seat.

Manuela Atzori faced a gruelling 24-hour wait to get from London Stansted to Glasgow after she was told to leave her flight by the crew.

The 39-year-old businesswoman, from Paisley, was returning home to Scotland from a trip to her native Italy when the incident happened on September 21.

She started feeling overwhelmed by the volume of the noise when she first sat down and went to the back of the cabin while the plane sat on the tarmac.

While standing next to the open door, air stewards asked if she was unwell and she explained she was autistic and was sensitive to noise.

She told staff she just wanted to go home to Glasgow, and had flown with easyJet before without any problem.

But cabin crew took her passport and boarding pass from her and ordered her to get off.

Police then escorted her off the plane which caused her to have a panic attack as she was being led away in front of dozens of passengers.

Manuela, who has a mild form of the condition, said: “People were laughing and shouting and I said I was oversensitive to it, and have mild autism.

“They gave me a seat, but I was only there for a few seconds before another steward came over and said ‘It’s not noisy at all’.

“I asked if I could sit in another seat, but they said no and asked me to leave the flight.”

After waiting five hours in the busy terminal, she arrived at the gate for the next flight and was asked if she was okay to fly, to which she said yes.

However, staff returned a few minutes later and she was not allowed on this flight either.

Manuela has accused easyJet of “acting like bullies” throughout the whole ordeal. However, the firm says its staff “were compassionate and supportive”.

She added: “I cried for two hours. I didn’t know what was happening. I was so exhausted and stressed.

“There were no more flights to Glasgow for that day – it was about 11pm.

“It was only thanks to the special assistant at Stansted that he managed to get easy-Jet to get me accommodation.”

She has since been given around £400 worth of compensation by the airline.

A spokeswoman for easyJet said: “Unfortunately, Ms Atzori was unable to travel to Glasgow on 21 September as our crew had concerns for her well-being as she was clearly distressed.

“We would never prevent someone from flying because they are autistic.

“We transferred her flight and provided overnight accommodation and she was fully supported by easyJet employees along with the special assistance provider at the airport until she flew to Glasgow on 22 September.

“We understand the situation was difficult for Ms Atzori and have been in regular contact with her since.

“Our pilots were trying to act in the best interests of the customer and we believe they were compassionate and supportive.”