Review by Leslie Byron Pitt Scandinavian fiction has gained a significant amount of attention over the last few years. With good reason too. Whether it’s film or television, there’s been an abundance of mature, adult drama. Be it critiques on masculinity such as the 2014 feature Force Majeure, or the power play politics that feature […] 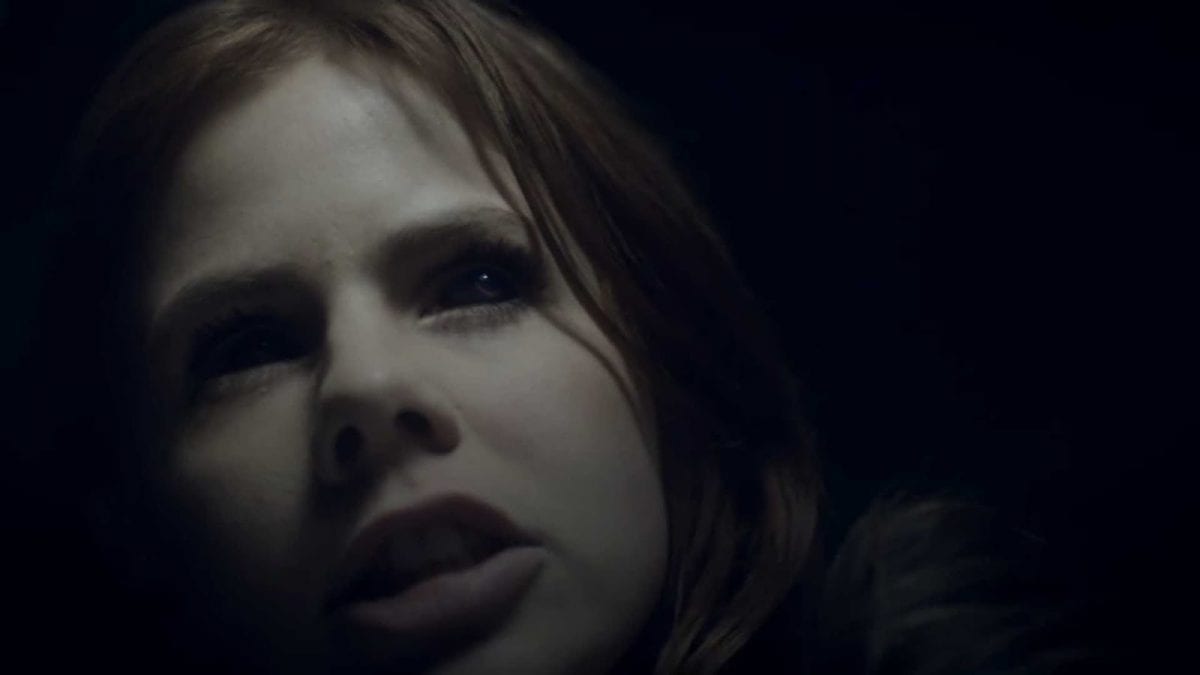 Scandinavian fiction has gained a significant amount of attention over the last few years. With good reason too. Whether it’s film or television, there’s been an abundance of mature, adult drama. Be it critiques on masculinity such as the 2014 feature Force Majeure, or the power play politics that feature in the likes of Adam Prices’ well received TV Drama series Borgen. As primarily a film writer, I often don’t have the time to venture into all the releases which are coming across the boarders. However, one only has to see the accolades and solid word of mouth to know that there may be something to the amount of “Scandi-drama” and “Nordic Noir”.

Imagine the disbelief faced with watching Heartless. This Danish teen drama looks like it’s clearly set up to ensnare some straggling Twilight fans, despite the fact the show doesn’t use the term vampire at all. We are introduced Sebastian and Sofie; two orphans whose life sucking abilities leads them to attend the Ottman Boarding School in order to find out who they are. Of course the school itself is filled with supernatural secrets, which are intertwined with the siblings themselves.

For all its supernatural shenanigans, Heartless is undoubtedly about repressed hormonal teenagers. The gothic manor-cum school is littered with confused lovelorn youngsters who are trying to find themselves, mostly through their family, or by the relationships they strike up. Heartless conveys such themes as homosexuality positively and the idea of family members telling others who to love is well worn, but relatively intriguing here.

This doesn’t stop Heartless from being a bit of a slog to get through. Its main narrative (which features flashbacks to the 17th Century) is not as compelling as even the trashiest American teen shows. Running at 8 episodes, the show crams as much as it can into each 45 minute episode, but holds no real sense of time. Nor does it allow itself to actually sift through some of the subjects it brings up. Incest, rape and abuse are either hinted or feature, but Heartless lets these aspects hang awkwardly. Heartless is also unafraid to show its sexuality with glimpses of (female) breasts and bottoms and titillating angles of girls in school uniform. However, such moments, along with some of the darker themes and how they’re portrayed, only question which market is the show aimed at?
This can easily be just a simple clash of cultures, yet when a secondary character cracks wise about how she always gets black out drunk and that anyone can take advantage of her (she mentions this purposely to her crush), it’s easy to raise an eyebrow.

It’s easy to consider this the wittering of a prude, however Heartless’ male gaze only really rears its head, because much of the rest of the show isn’t too enthralling. The performances range from stilted to passable while each plot revelation is fairly uninspiring. What the show has going for it is the strong production design, solid visuals and an apt setting. But looking pretty is only half the battle. Like its main conceit, the show feels like its life is being sucked out of it. If the show’s second season does come round, one hopes Heartless relaxes a little and gives itself a little time to breathe.