Supermarket Sweep presenter Dale Winton looked unwell in the weeks leading up to his death, neighbours said. The 62-year-old moved from his £2.9m Regent’s Park apartment earlier this month and was always “very friendly” to neighbours. The much loved presenter drove a Range Rover and Bentley with the personalised number plate “DW”. Iain Grant, 84, […] 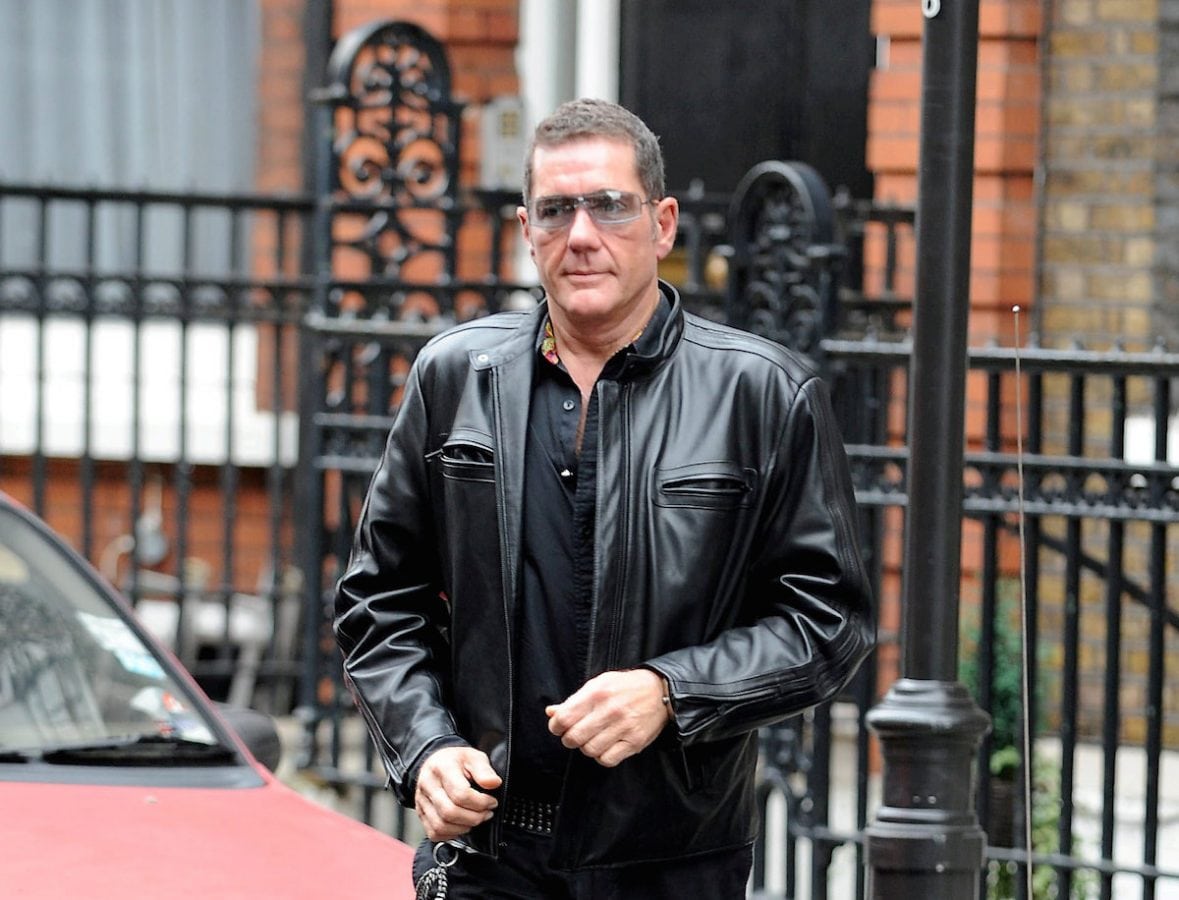 The 62-year-old moved from his £2.9m Regent’s Park apartment earlier this month and was always “very friendly” to neighbours.

The much loved presenter drove a Range Rover and Bentley with the personalised number plate “DW”.

Iain Grant, 84, watched removal vans pack away Dale’s possessions several weeks ago and said it was clear the star’s health was failing him.

He said: “Dale was a friendly chap, he would acknowledge you no matter who you were, it is very sad. 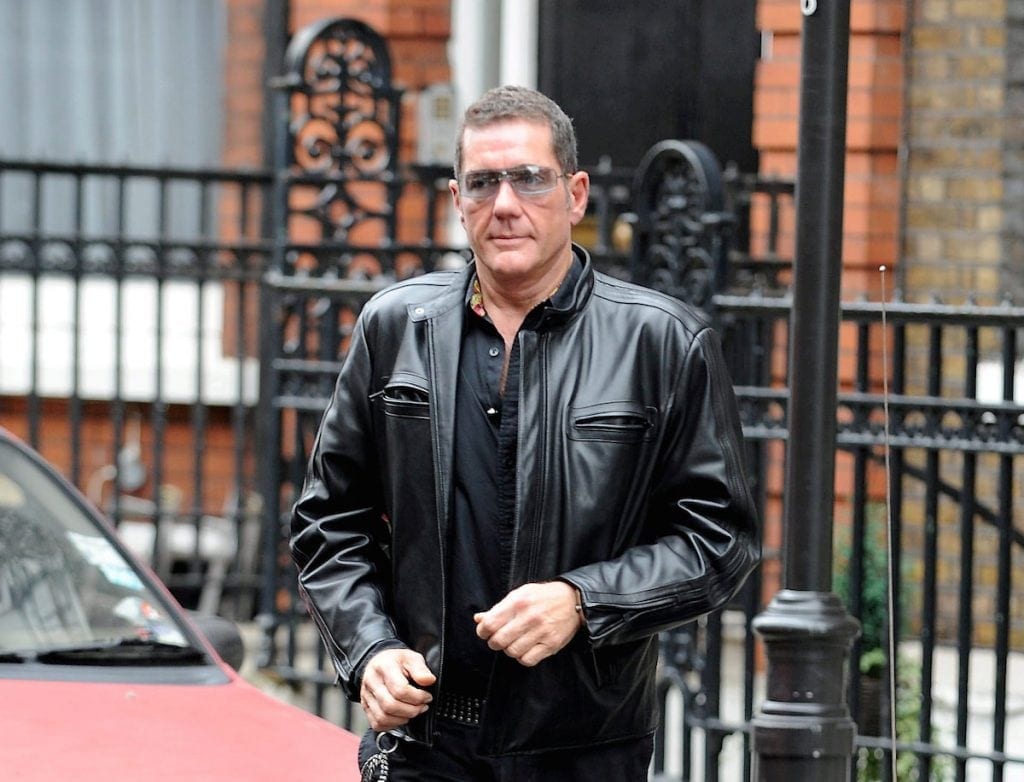 “It is such a shame that he passed away so early in life, he had a very friendly disposition.

“He moved earlier this month and when I saw him go I realised that his health wasn’t quite right, he did not look that great.

“He would always say hello, he had a booming voice, and everyone knew it was Dale.

“He had a great sense of humour and was a pleasant type of person.

“He was such a cheery chap.

“He lived alone as far as I know, there were just a few cleaners who used to come in.”