One of British comedy’s most exciting rising stars, Tez Ilyas is heading out on his debut nationwide tour. Made in Britain is his second stand up show, which sold out every single performance (including extra shows) at the Edinburgh Fringe Festival 2016 and gained spectacular critical acclaim. One reviewer said: ‘Tez talks, and you should […] 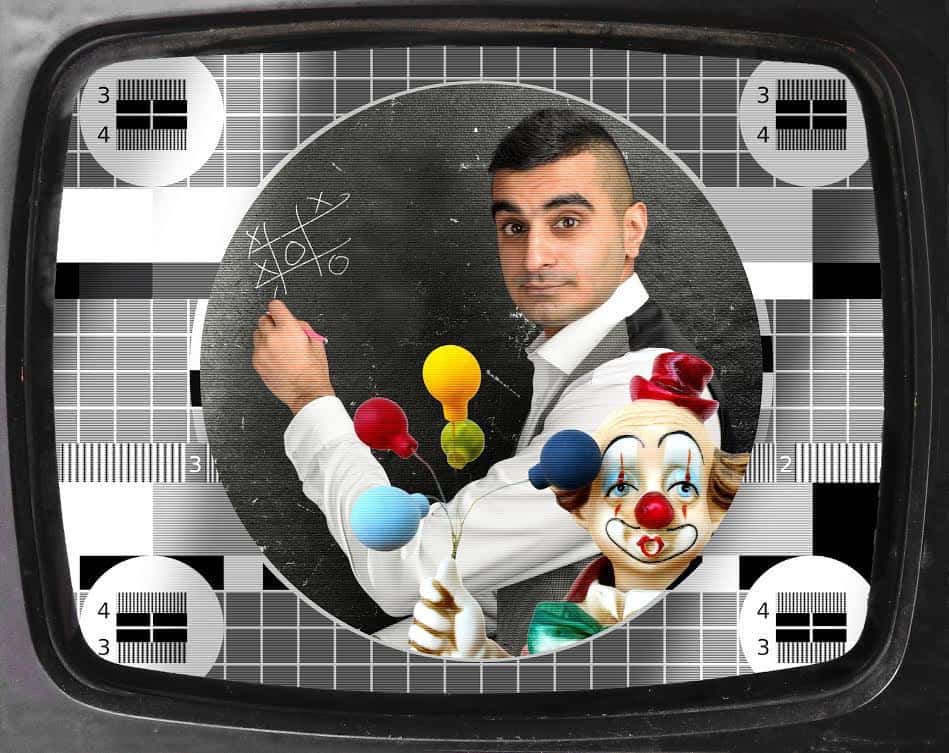 One of British comedy’s most exciting rising stars, Tez Ilyas is heading out on his debut nationwide tour. Made in Britain is his second stand up show, which sold out every single performance (including extra shows) at the Edinburgh Fringe Festival 2016 and gained spectacular critical acclaim.

One reviewer said: ‘Tez talks, and you should listen. TEZ Talks is a powerful and poignant piece of topical comedy, boldly exploring what life is life for the average British Muslim. Tez Ilyas is an incredibly intelligent comic, with the ability to truly make his audience think, even as they are roaring with laughter.’ Sounds like he is worth checking out…

1) What can people expect from your show?
Lols and truth bombs. Hopefully more lols though. But that is subjective to ones comedy taste. It is a really fun show.

2) What’s the inspiration behind the Made In Britain Tour?
The show is about the personal experiences of someone a lot of audiences will not have come across every day and so will give a chance for my Tezbians to get to know who I am, my background, what makes me tick and there’s also one or two pretty big revelations that should hopefully leave people open-mouthed.

3) Your show went down a storm in Edinburgh, how do you think it will go down in 2017 and do any of the historic events in 2016 come into play with it?
Well the show is pretty much the same as it was in Edinburgh 2016, but some of that was topical and that stuff is still relevant now. Lucky eh?

4) How do you feel London audiences differ from other regional audiences?
For me, I don’t think there is a big difference. Smart people exist everywhere and I’m lucky that those people come out to watch comedy. British humour is pretty universal across Britain.

5) How do you feel about hecklers at your gigs?
Oh I hate them. Hecklers add zero value to stand-up gigs. If the comedian talks to you, sure answer back, otherwise sit back and enjoy the show. Smiley-face

6) What’s the strangest thing to happen at one of your shows?
Er… Some woman interrupted a performance once by yelling out bacon. Completely unsolicited. I don’t know why she did it. Perhaps she thought bacon was kryptonite for Muslims… It’s not. I gave her what-for let me tell you.