A new report published today has revealed shocking gender disparities in the art world in terms of valuations and earnings. The research reveals that in the high-end art world, just one of the top 100 lots sold at auction in 2015 was by a woman, and none of the top ten richest living artists are […] 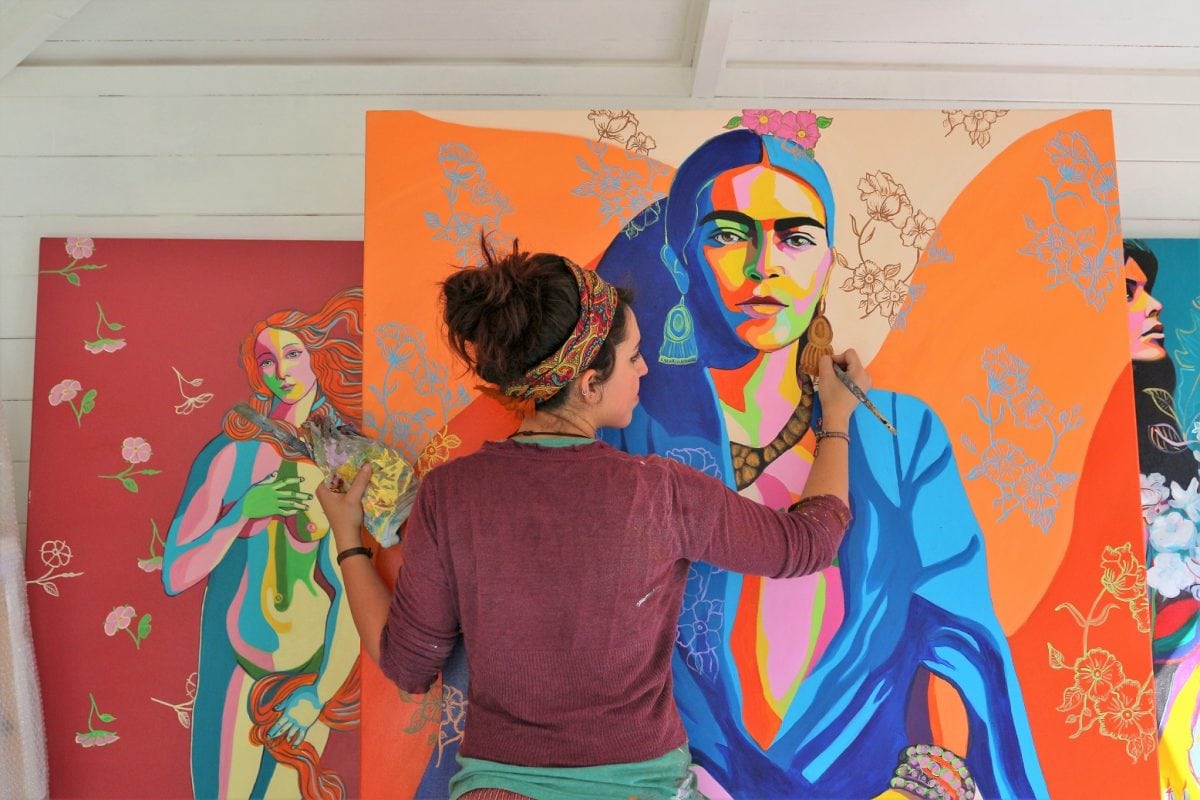 A new report published today has revealed shocking gender disparities in the art world in terms of valuations and earnings.

The research reveals that in the high-end art world, just one of the top 100 lots sold at auction in 2015 was by a woman, and none of the top ten richest living artists are women.

By contrast, women on Artfinder sell nearly 40 per cent more art, sell their work 16 per cent faster and for every £1 million of art men sell, women sell £1.16 million.

“One of the biggest problems is a lack of reliable data, so that’s where our campaign is starting.

“As well as publishing our own data, we’re asking the world’s art institutions, museums and galleries to share their data.

“We know that will be a long and difficult road, but we’re taking the first step by publishing our data, and we hope that others will take on that mantle.”

However, the report also shows that women on the platform also price their work lower. The average price per artwork for women is £412, compared to £517 for men. The aggregate total value of women’s artwork published on the site is £57 million, compared to £81 million for men.

So is the gender pay gap in the art market so deeply ingrained that even when women get the chance to set their prices themselves they value their work at a lower price?

Almgren says, “that’s really difficult to measure, but the fact that women are selling for a greater total value, even when you account for the fact that there’s slightly more of them, indicates to us that our women are doing better than our men.”

Artfinder bestselling artist, Emma Cownie, says, “I’m not surprised, as such, by those statistics. As a woman I prefer a steady income and sale of artwork.

“I need to know that this is a runner long-term, that it is fairly reliable and regular and not too fraught with insecurity and uncertainty. Sales boost my confidence and motivation to paint. I would say I have sold a lot of my work for about 25 –  35 per cent less than I feel it’s worth but that is not only to do with being a woman, other factors are also pertinent.

“I also suspect that people assume (wrongly in my case) that a woman’s income from art is not the main family income.”

In the run-up to International Women’s Day on 8th March, Artfinder will write to major global art institutions asking them to share their data, publishing results and responses throughout the campaign.

There is also a ‘citizen journalism’ aspect to the project, in which the public are being asked to go to their local institution and count how many works are by men and by women and post them on social media using the hashtag #ArtWorldSexism.