Frankly I blame beer for it, this whole obsession over sporting records. If it wasn’t for beer’s foaming head giving the men who drink it equally foaming heads would we really care who scored how many goals or runs in however many games in the year of one’s father’s birth? Such statistics are shouted, scribbled […] 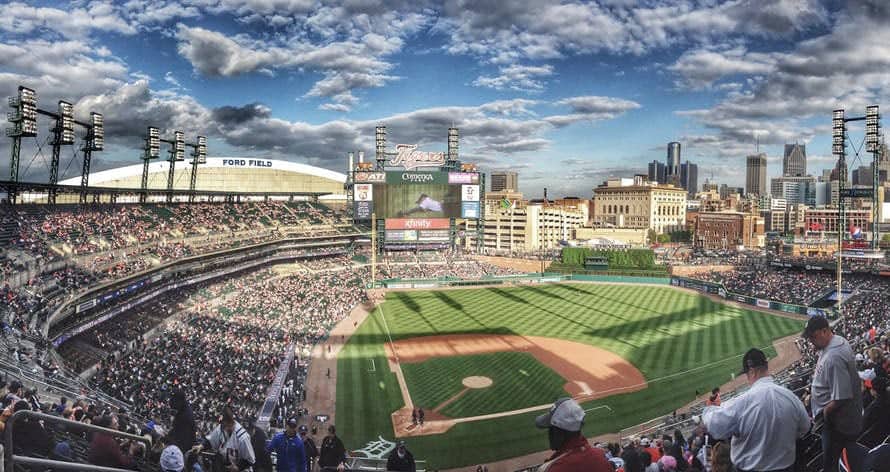 Frankly I blame beer for it, this whole obsession over sporting records. If it wasn’t for beer’s foaming head giving the men who drink it equally foaming heads would we really care who scored how many goals or runs in however many games in the year of one’s father’s birth? Such statistics are shouted, scribbled on napkins, or carved into foreheads in certain waterfront drinking establishments in order to settle arguments. Those arguments in turn begin in order to settle a specific issue which can be boiled down to, ‘Well your team may have done that but they never did this!’

It is easy to get lost in the statistical jungle. Even just the simplest point of contention, such as who was the greatest team of all time in a given sport leads to conflict. Would that be the greatest team in a single season, or cumulatively since the founding of the first league, or since the start of the modern era? All team sports have some version of a modern era, set by rules changes, players becoming completely professional, or when Sky bought the TV rights.

Of all the world’s major team competitions, baseball probably has the most detailed statistics because it has two virtues. One, every play begins with just two principals – pitcher and batter – with somewhere between seven and ten others (if there are men on base) hanging about watching, unsure of their involvement until the first two do something. The second virtue is that after the pitcher and batter have done something, a nice fellow in the press box has time to write it all down onto a scorecard which is then transcribed into a box score. Every moment of a game is as neatly defined as a microscope slide.

Team standards are one thing – there are big shiny pieces of silverware given to champions so there is not that much to count. However, deciding who are or were the truly great players is a whole other story. How one assesses the definition of a great player gives one an insight into one’s own soul. I’m being quite serious here, so bear with me. When viewed from either end of the adult spectrum – just having graduated school, or listening to the machines go beep beep beep in the hospice – how would you decide whether or not you will have lived a great life? It could be a short, yet decidedly brilliant period at the top of your vocation even if tragically cut short; the life of a Baudelaire or Shoeless Joe Jackson. Or at the other end, it might be solid consistency the top level yet maintaining that position over an impressively extended period of time; Graham Greene perhaps, or Cal Ripken Jr. 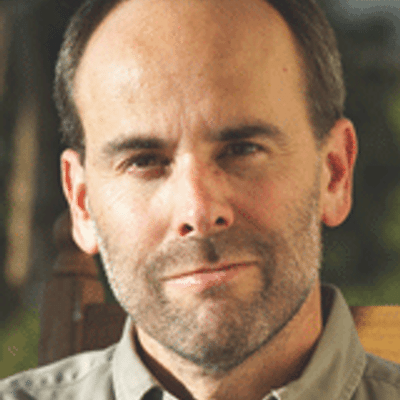 Now, my British readers are probably wondering who two of those named are. Well you see, Baudelaire was an nineteenth century French poet who (what? oh.). Ah, you’re wondering about the other pair. Shoeless Joe was a player for the Chicago White Sox who was kicked out of the game because of the betting scandal surrounding the 1919 World Series. Cal Ripken Jr. is the subject of John Eisenberg’s book The Streak.

To elaborate, when Ripken, known by his nickname of Junior (his father, a baseball coach and briefly a major league manager was of course known as Senior) appeared in his 2,131 consecutive American League regular season game he broke what had been considered for over fifty years an unbreakable record. Lou Gehrig of the New York Yankees had set the previous mark, one only ended when he was diagnosed with the disease that bears his name to this day.

Author John Eisenberg, whose book That First Season on the NFL’s Green Bay Packers and their coach Vince Lombardi remains a personal favourite, brings liveliness to what might be otherwise considered a rather dull subject by matching extensive research, interviews and provocative debate with some exceptionally lively anecdotes. The Streak is at its best when Eisenberg reaches back to the 1800s, when professional baseball was in its infancy. For instance, there is this:

‘Though popular, baseball was still a raw entertainment in the late 1800s, populated by drunks and gamblers both in the stands and in the field. Originally intended as a lighthearted pastime for the wealthy, it had generated into something darker. A hostile, unseemly atmosphere prevailed at many games. Incessant bickering among players, umpires, and “cranks,” as fans were called, was routine.’ 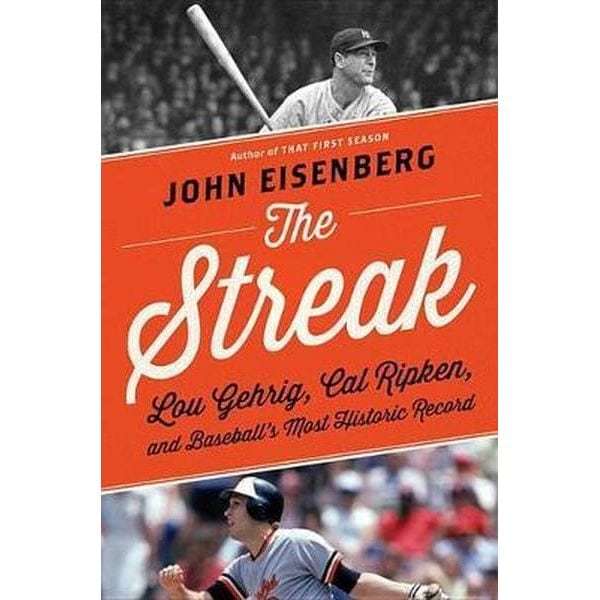 Fans used to be called cranks? Plusa change and all that. Clearly this is a term in bad need of revival.

What is equally admirable about the veteran columnist for the Baltimore Sun‘s work is that Eisenberg questions the actual worth of the accomplishment at the heart of his book. Is suiting up day after day, night after night, or day after night (night games began not long after Gehrig’s retirement) a feat of luck in injury avoidance; or for that matter is it even desirable for player or for team? In the sixteen seasons since Ripken Jr. retired from the Baltimore Orioles it has become quite rare for any player to play in all 162 regular season games. Modern managers such as Joe Maddon of the World Series champion Chicago Cubs (typing those words warms the cockles of my heart) insists on regular rest for his stars as that both allows their muscles and minds rest from fatigue along with keeping the substitute players from the bench active and sharp.

One thing is for certain, Ripken’s record will not be broken. The game has changed, or at least the management of it has, thanks to advanced statistical analysis. In a sense, it is like American football. Head coaches realized some sixty years ago that having the same players taking positions on both offence and defence was a bad use of resources in a violent, physical game. Baseball certainly is not violent, although having been hit by a few fastballs in my time trust me when I say it can leave you bruised.

Ultimately, Eisenberg admires these Ironmen who suit up every game and that is because of the motivation behind Gehrig, Ripken and others such as Billy Williams or Steve Garvey who had long consecutive game streaks. They all did it because they loved playing the game. Not to get maudlin about it, but there is a purity there that takes us back to our own childhoods, when a neighbourhood park was Wrigley Field, or the jumpers for goalposts were the towers of Wembley. I thoroughly enjoyed The Streak. If you are a fan of, or even just curious about America’s national pastime, you will too.

Oh, one PS. Out of curiosity I looked up who had made the most consecutive appearances in English football. The answer is Harold Bell of Tranmere Rovers. Between 1946 and 1955 he suited up for 375 straight matches, 401 if you include FA Cup appearances. Well done sir!