A suspected fraudster denied trying to swindle nearly £10,000 of pounds and goods by falsely claiming he lost his wife and son in the Grenfell Tower fire, a court heard. Anh Nhu Nguyen, 52, tried to scam a council and charities out of cash, clothing, food and electronic goods by pretending he had lost his […] 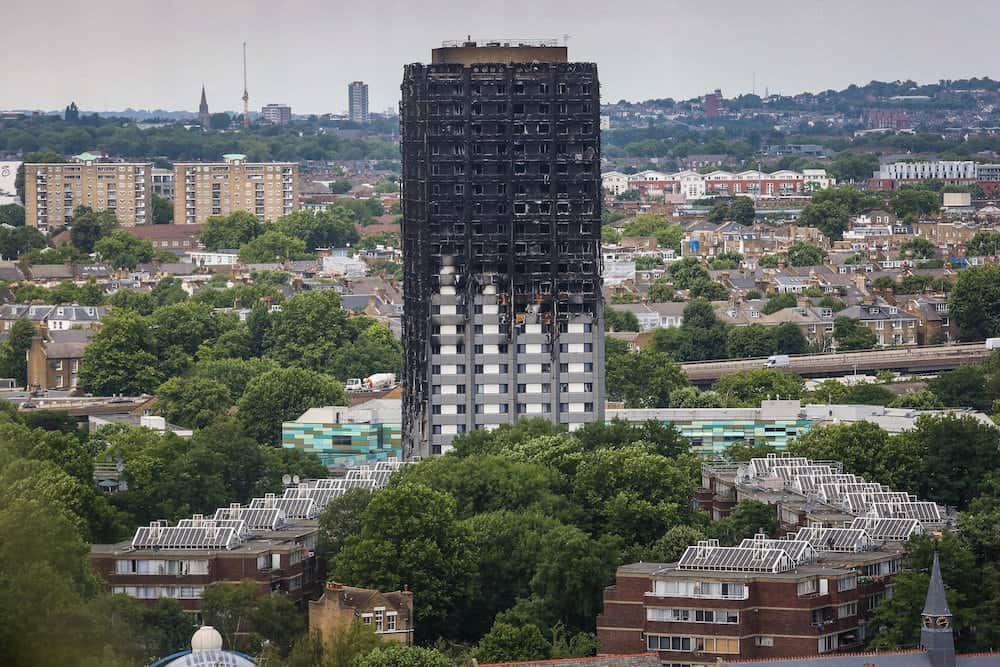 A suspected fraudster denied trying to swindle nearly £10,000 of pounds and goods by falsely claiming he lost his wife and son in the Grenfell Tower fire, a court heard.

Anh Nhu Nguyen, 52, tried to scam a council and charities out of cash, clothing, food and electronic goods by pretending he had lost his home and “worldly possessions”, it is claimed.

He posed as a victim for nearly two weeks, and was put up in a Holiday Inn, Southwark Crown Court heard.

At least 80 people are believed to have died from the blaze at the North Kensington tower block on June 14.

Nguyen, originally from Vietnam, was arrested last month and charged with two counts of fraud by false representation.

Grey-haired Nguyen appeared in the dock wearing dark trousers, a grey crew neck jumper, and clutching a white carrier bag today where he denied both charges.

Flanked by a dock officer, he spoke only to confirm his name and enter his pleas.

A trial will take place in the week beginning December 4, which is expected to last for three to four days.

The first charge alleges he defrauded the Royal Borough of Kensington and Chelsea of money and accommodation between June 17 and 29, by pretending he lived in Grenfell Tower on the night of the fire.

The second claims that he scammed charities of food, clothing, footwear and electronic equipment between the same dates.

Jonathan Polnay, prosecuting, told an earlier hearing: “The court will be aware, it’s a matter of public record, that there was a fire at Grenfell Tower in west London, in which a large number of people lost their lives.

“A substantial relief effort has been put in place by a number of authorities and charities.

“This defendant attended the Westway Centre, which is a centre set up to assist those who have lost property and family.

“This defendant attended the centre on the 18th of June.”

Nguyen gave his name, date of birth, and said he lived at Grenfell Tower, the prosecutor said.

Mr Polnay went on: “He said he lost his wife, his child and all of his worldly possessions.

“He was given £100 in cash at that stage. He attended the following day, he repeated that claim and was given £260.

“He was then given by the council accommodation at the Holiday Inn. Current bill, I think, just over £2,000.”

Mr Polnay told the Westminster Magistrates’ Court hearing: “This time to apply for the £5,000 made available by central government.

“Police officers were sent because he was being treated as a victim.

“It was when they spoke to him in more detail, we say, this fraud unravelled.”

The prosecutor added: “Having regard to the sums involved, we respectfully submit it’s a figure approaching £10,000.

“In addition, he was also given food, clothing in quite large amounts by various charities.”