At the height of the Gold Rush in the mid-1800s, more than 300,000 prospectors flocked to California to seek their fortune. The overwhelming majority returned home broken and penniless. The innovative few, on the other hand, lined their pockets and became some of the wealthiest people on the planet. They recognised consumer needs and set […] 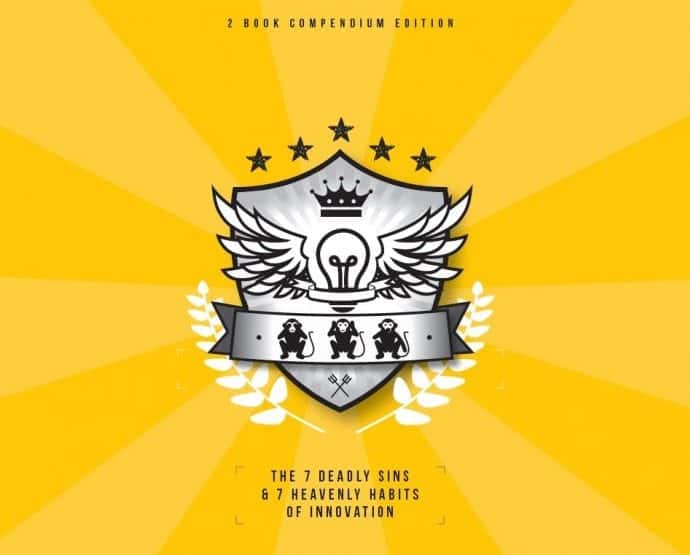 At the height of the Gold Rush in the mid-1800s, more than 300,000 prospectors flocked to California to seek their fortune. The overwhelming majority returned home broken and penniless. The innovative few, on the other hand, lined their pockets and became some of the wealthiest people on the planet. They recognised consumer needs and set out to meet that demand. Samuel Brannan was one such individual. Instead of seeking gold himself, he opened a string of stores and filled them with prospecting equipment which he sold to the miners at a substantial profit.

Today’s booming technology sector has been likened to the Gold Rush, and for good reason; financial rewards on offer to those who find the Next Big Thing – a new product with that extra sparkle – are self-evident. But in a striking parallel to the destitute miners, the overwhelming majority (80 per cent) of the 30,000 consumer products to hit the shelves each year will fail. Only the innovative few – CEOs like Samuel Brannan who set out to meet consumer demand – will survive and thrive.

Innovation has never been more important, but in today’s consumer-savvy marketplace CEOs must think – and think carefully – before forging ahead. Mat Shore, the innovation specialist and blue-chip consultant, brings the challenge facing CEOs to the fore in his two books, The Seven Deadly Sins of Innovation and its sequel, Seven Heavenly Habits of Innovation, which are out now as a single compendium edition. It promises to help those at the top make considered choices about the products and services they bring to market and to avoid expensive, even catastrophic, mistakes. Most product failures can be avoided, Shore argues, by recognising what customers want before presenting them with an ingenious solution to a problem that does not, in fact, exist. Companies are too often employing engineers and scientists whose ingenious ideas are driven not by consumer need but rather by the intellectual challenge itself.

Shore’s compendium contains a wealth of case studies of innovation best – and worst – practice, but the following examples neatly illustrate his points. The remarkable success of Lego Friends, the children’s TV series and merchandise range, was devised to fulfil a clear need in the market. (Developers realised that girls tended to play with Lego in a different way to boys that repackaging standard Lego in a more ‘feminine’ way would not work. Instead, they introduced a new range of character-driven products that became an instant hit).

By contrast, the Nokia Hair Coach, the world’s first ‘smart’ hairbrush, was in Shore’s view created on the assumption that a consumer need can be created. The Bic range of ‘For Her’ pens are another case in point.

Shore’s compendium provides practical, insight-driven advice to companies large and small based upon his research and experiences as one of the world’s most sought-after innovation consultants. To CEOs, it’s worth its weight in gold.