The photos taken over five days in June show Brits watching the World Cup and making most of the scorching weather in the capital. 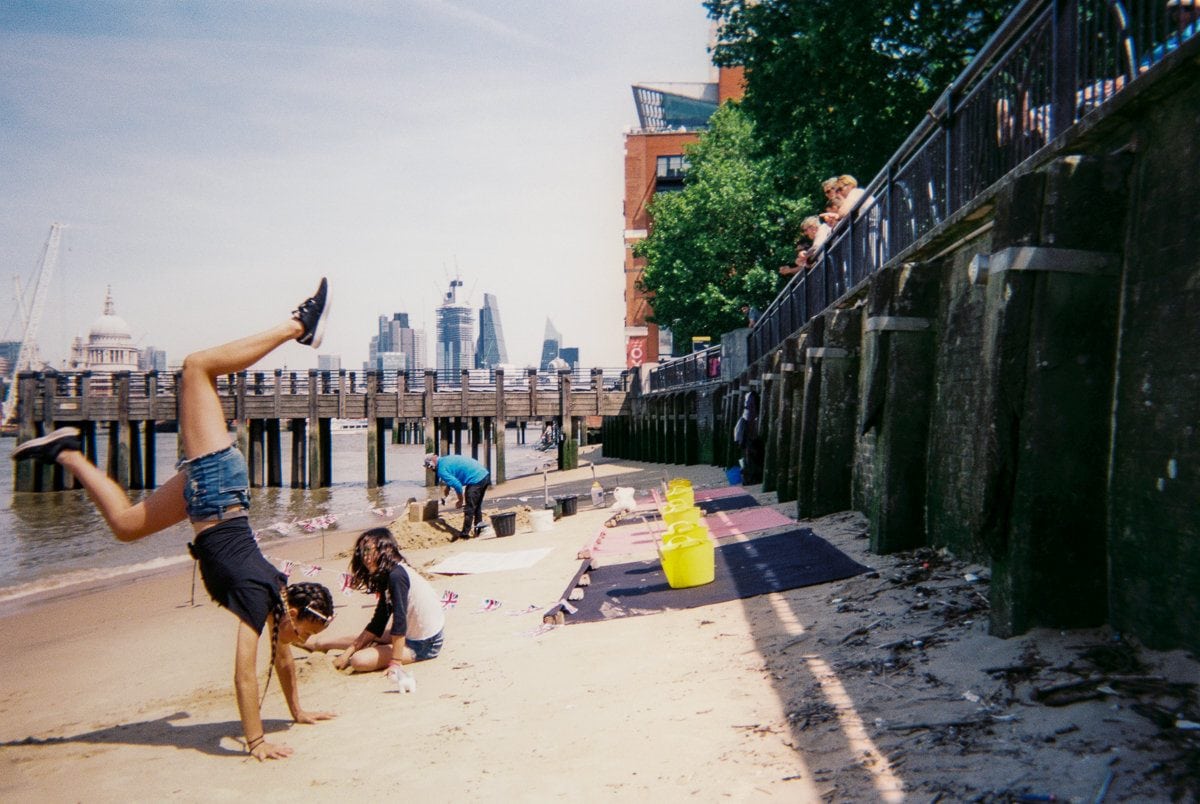 These stunning pictures were made after a hundred homeless people were handed disposable cameras – to capture life on the streets of London. 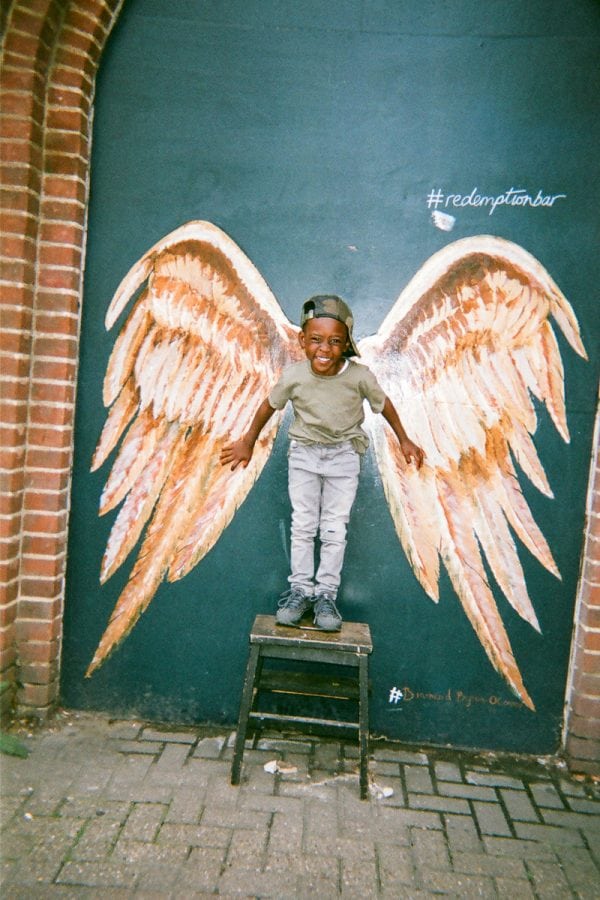 The photos taken over five days in June show Brits watching the World Cup and making most of the scorching weather in the capital.

They were taken for annual MyLondon project which has now similar schemes to help homeless people in other cities. 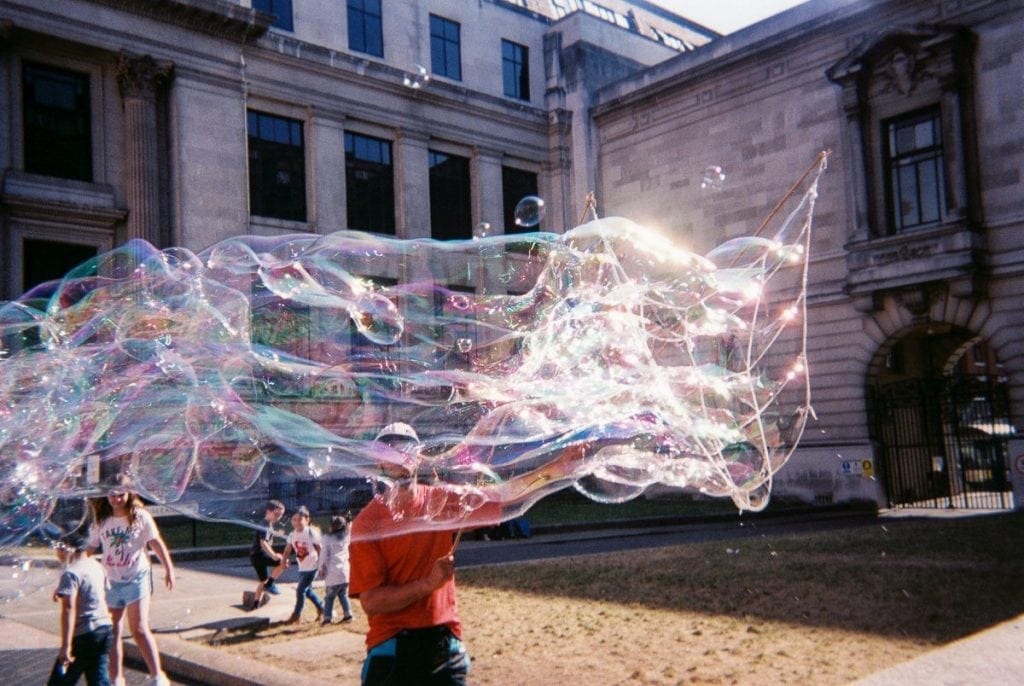 More than 200 pictures will go on sale at an exhibition in the swanky Spitalfields Arts market for a week on Monday.

The public will vote for which of 20 of the best photographs make it into next year’s MyLondon calendar which will then be sold by rough sleepers looking for work. 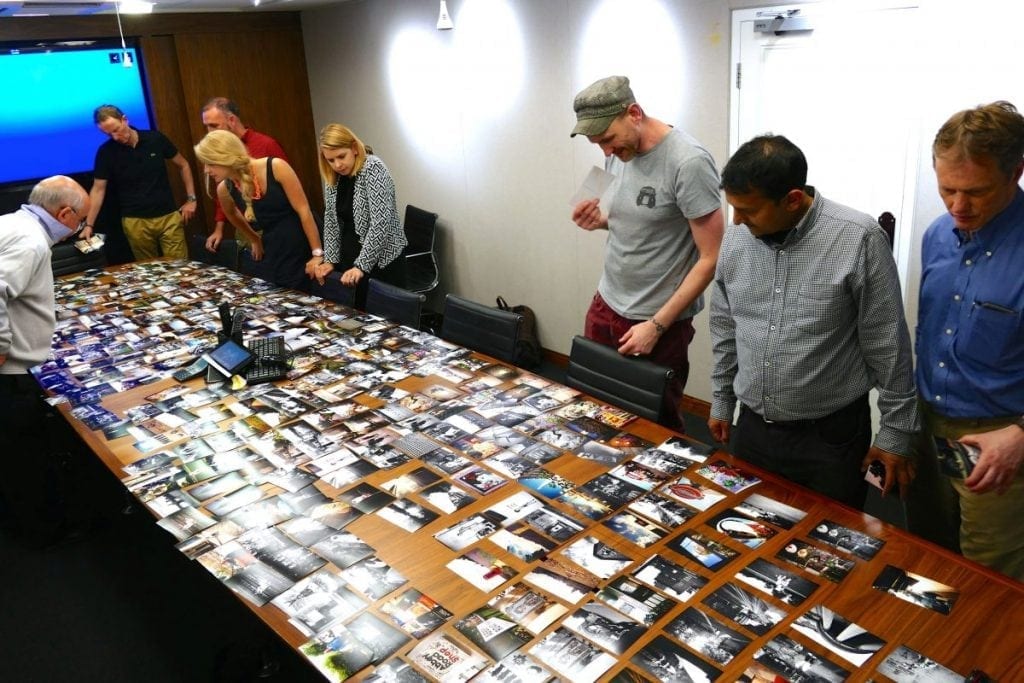 This year’s participants have earned more than £150,000 from selling their photos to the project and copies of last year’s MyLondon calendar.

Dr Michael Pritchard, executive director of The Royal Photographic Society, has supported the project which has been run by social enterprise Cafe Art since it started in 2013. 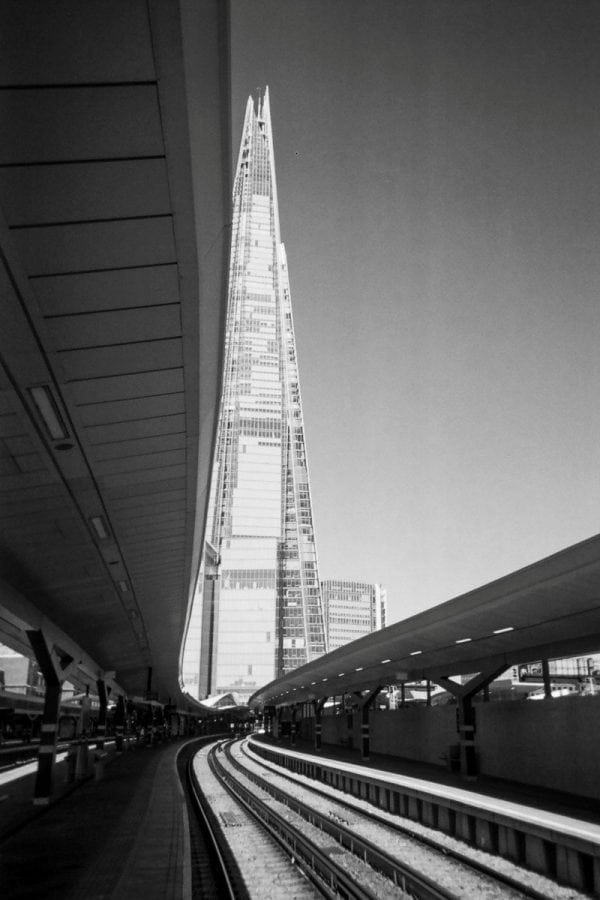 He said: “Café Art has found an innovative way to use photography to support and empower the homeless to change their own lives for the better”.

Cafe Art Director Paul Ryan, 52, said: “The project has been very successful in helping give participants a sense of self worth by giving them confidence they are able to go further. 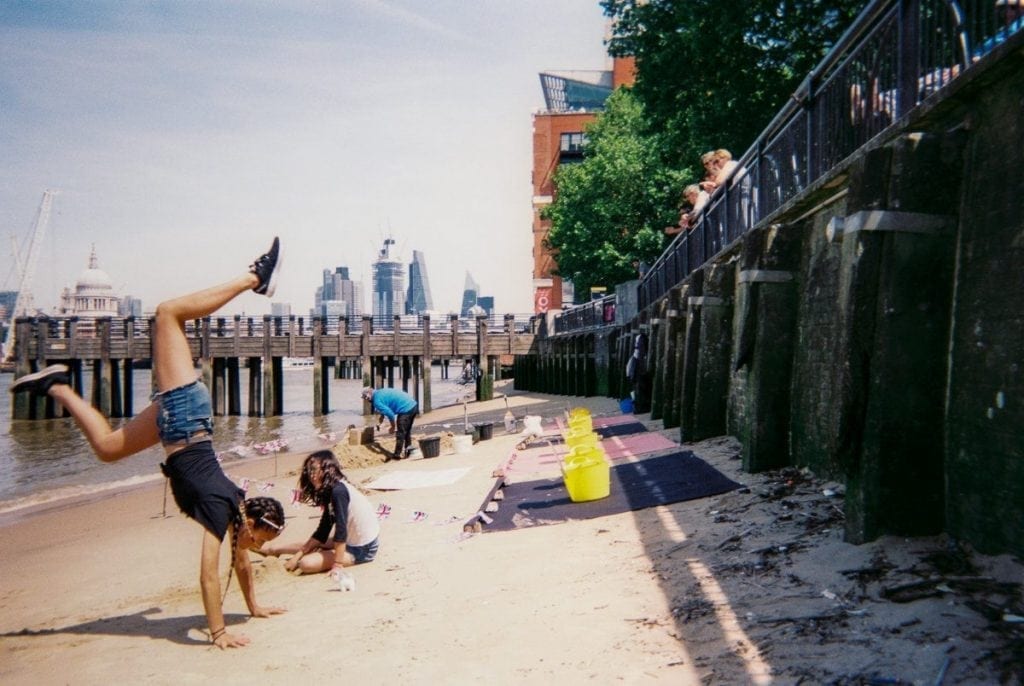 “There’s a range of photographers – some people are still sleeping rough, others are in hostels and others have been rehoused.

“It’s a simple project – we produced a calendar and it sells like the Big Issue with the money from it funding the project. 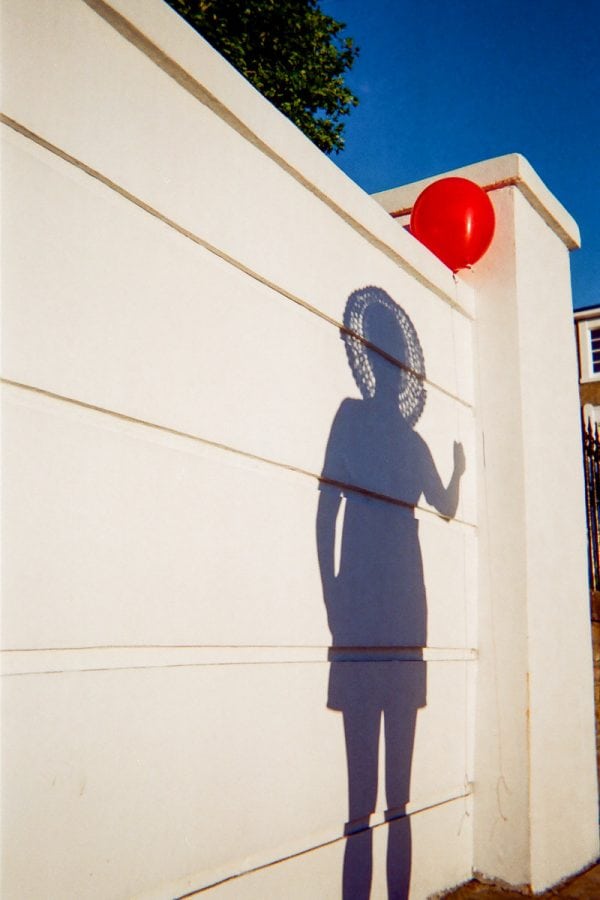 “It gives people self-esteem so they can go ahead with their lives – being homeless is something that is stressful and people lose confidence so this is a way of getting it back but it’s also that they can earn money for their creativity.

“We have people involved in the project who we can now employ so the money we raise from this can go back into it.

“This year we’ve got a lot of photos of flags. 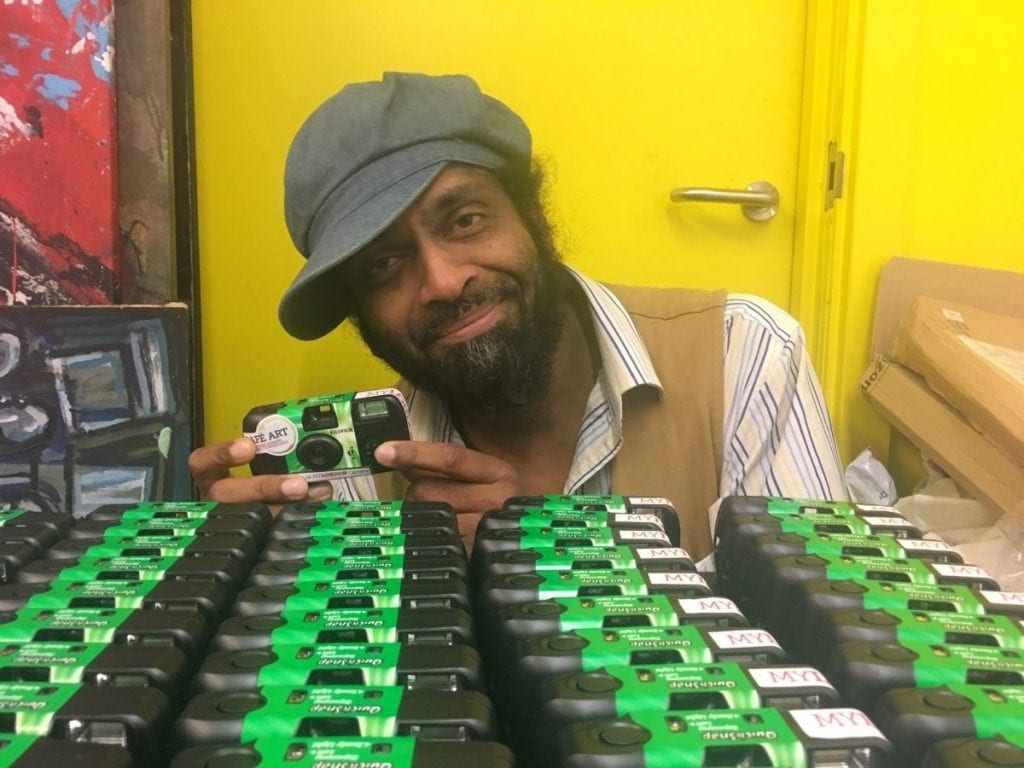 “There were some of anti-Brexit marches, the People’s March, and there was a lot of the World Cup so lots of English flags, Union Jacks and it’s been a very hot summer and you can see that too.

“I like one of a dog wearing a Union Jack scarf and shades. It was taken in the People’s March. 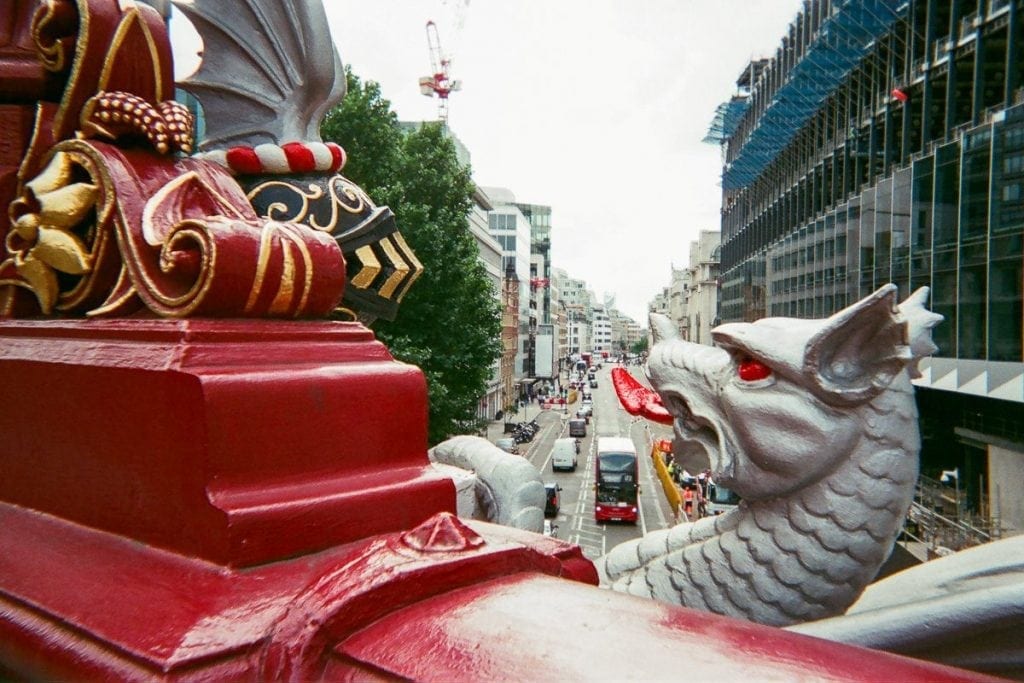 “The project has inspired other projects around the world and we have connected Fujifilm with partner projects in many cities, including Budapest, Sydney, New Orleans and Toronto. 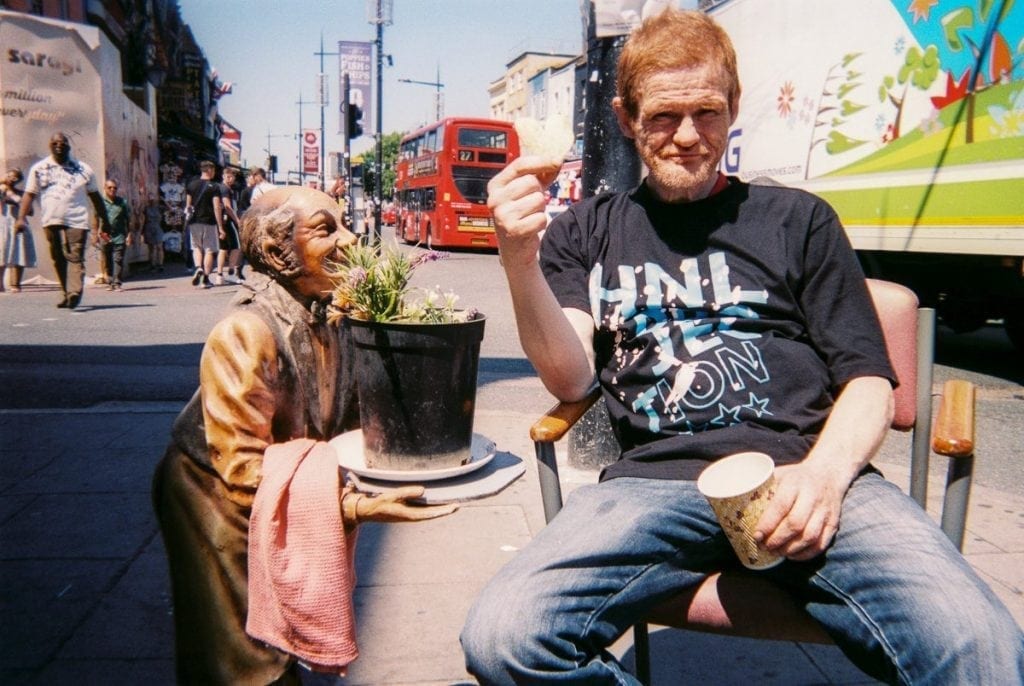 “This year we helped set up MyBrighton & Hove and their calendar will launch at the same time as our one in October.”

The exhibition runs from Monday 30 July to Sunday 5 August in Spitalfields Arts Market from 10am to 5pm.

The market is also providing space for artists who have been homeless and they are being mentored by regular market traders next week.