The prog-rock duo reflect on a "disaster year". 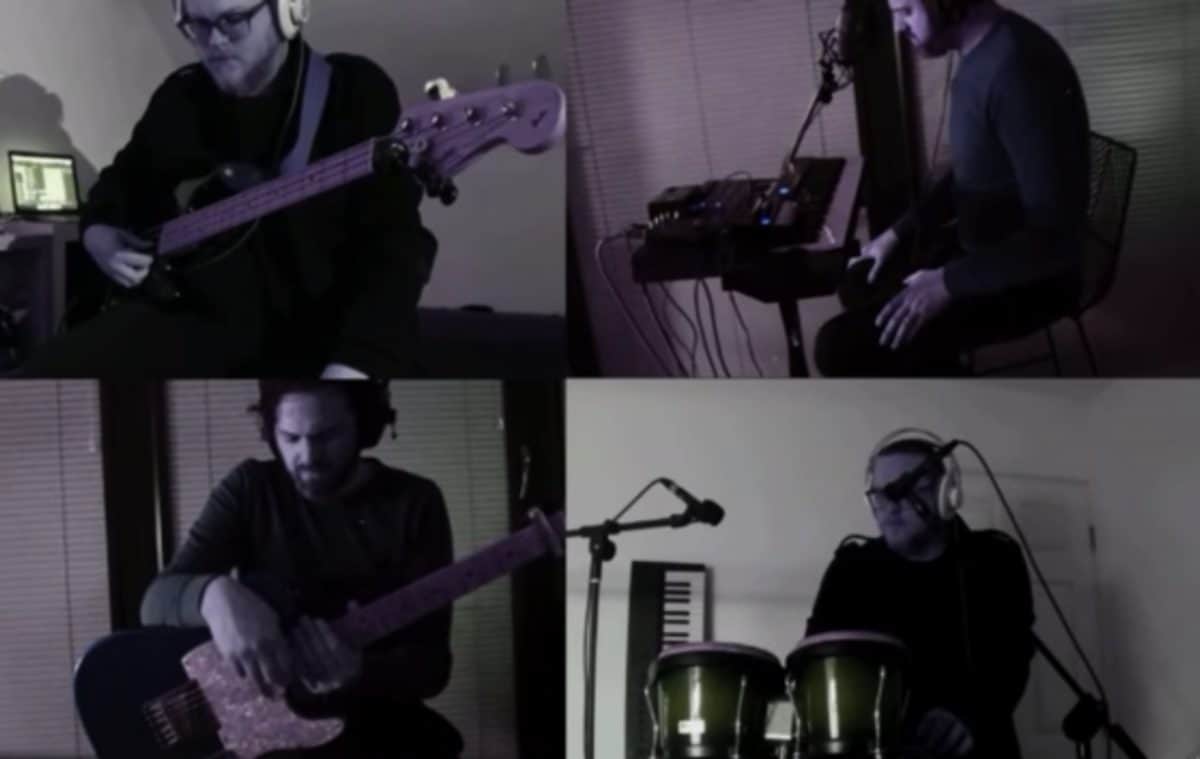 Reflections on the past year have not been hard to come by this month.

A year on since the pandemic first reached these shores the search to rationalise our experiences has rightly preoccupied our minds.

Many people believe the terrible toll coronavirus has taken demonstrates humanity’s helplessness in the face of nature’s might, when in fact, as Yuval Noah Harari pointed out in the FT, it showed quite the opposite.

Epidemics are no longer uncontrollable forces of nature. Instead, this became a year of death and suffering because of “bad political decisions”.

Indeed, thanks to the latest scientific and technological developments humans have “never been so powerful.”

Yet as the popular proverb warns, with great power comes great responsibility, and that has been squandered by the bucketload by populist regimes unable to make difficult decisions at the right times.

The Dutch have a word for it – redeloos – which denotes a state of irrationality and hopelessness. It was coined following the year 1672 which became known in the country’s history as rampjaar, or the “disaster year”.

It is, quite fittingly, the title of Arc of Triumph’s latest record which takes a deep dive into the murky and turbulent Covid year, reflecting on the anxiety and paranoia created by its frenetic and seemingly uncontrollable impact on society.

Following on from their self-titled album in 2017, Simon Elvin and Rory Holl once again harness superb technical ability to deliver a futuristic prog-rock album befitting of its time.

Born out Return to Aljustrel – dubbed “definitely one to watch by Alan Raw of BBC Introducing – the two-piece group create a sound usually reserved for bands of up to ten people.

It is as logical as it is perplexing, striking a balance that has been found wanting this year.

Related: One positive I’ll take from 2020? An unhealthy obsession with vinyl