Sir Charles Walker said he will walk around London with a pint of milk in protest of extending coronavirus laws. 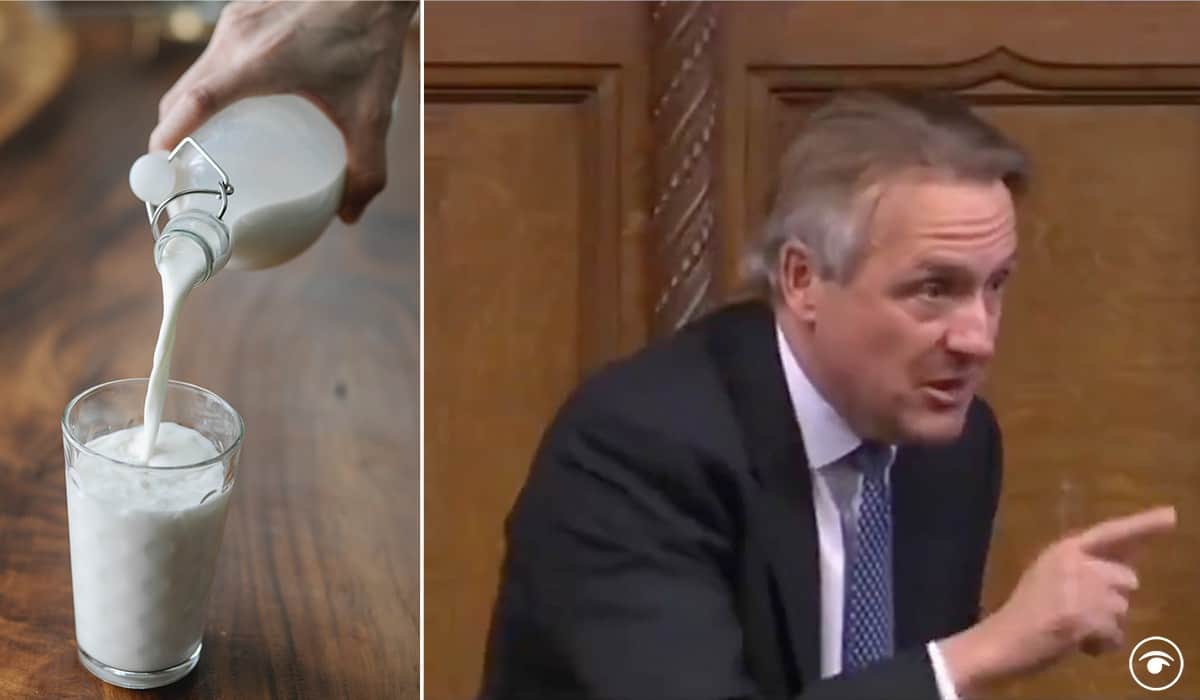 Sir Charles Walker took a stand in the House of Commons as MPs voting on keeping coronavirus laws for a further six months.

The bill passed safely, although there was a backbench rebellion of 35 Conservatives.

One of whom was Sir Charles Walker, the MP for Broxbourne. Earlier in the day he made a bizarre pledge to “walk around London with a pint of milk” in protest to the extension.

During a debate he said “as sure as eggs are eggs” that MPs will be asked to renew legislation again at the end of September.

“It is inevitable and anyone who thinks it is not inevitable is deluding themselves,” he said.

He said milk will “represent” his protest.

“For the next few days I am going to walk around London with a pint of milk about my person,” he added.

“Some may do other things such as protesting anxiety or a loss of career.

“The point is these people can project what they like – what concern they have – onto their pint of milk,” he added.

Watch his speech in full below:

Charles Walker – "That pint will remind me that the act of protest is a freedom & not a right… & if you don't fight for freedoms they end up being taken away from you." pic.twitter.com/6fdmtnF5eV