In any other situation a Twitter feud between two men trading insults about being “old” or “short and fat” would take pride of place in the basin of social media banality, but when the two people concerned are sitting on a nuclear arsenal and a combined army of over a million active personnel one starts to […] 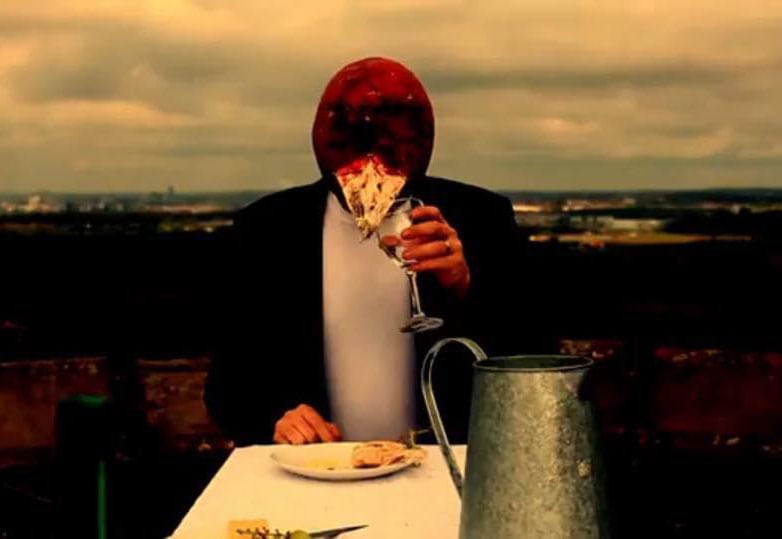 In any other situation a Twitter feud between two men trading insults about being “old” or “short and fat” would take pride of place in the basin of social media banality, but when the two people concerned are sitting on a nuclear arsenal and a combined army of over a million active personnel one starts to worry for the future of civilisation.

Yet such is the state of the world that as 2017 grinds to an end we are forced to watch as an isolated dictator who has long taken leave of his senses and his counterpart, Kim Jong-un, take to a social media platform to publicly air their dirty laundry.

Insults that wouldn’t look out of place in a primary school’s playground could genuinely spark a conflict not just between the regime in North Korea and America but between the East and West, and when you account for China’s military strength of approximately 2,285,000 personnel that gets quite disturbing. Yet it’s not as though you can find reassurance elsewhere in the world. Britain is now formally in the process of divorcing the European Union, the Middle Eastern superpowers of Iran and Saudi Arabia are now at loggerheads and conflicts in North Africa show little sign of abating.

Throw in a dose of Putin, a dash of ISIS and a sprinkling of Mugabe and you have yourself a pretty toxic and unstable geo-political cake. But it’s not one we should be unfamiliar with.

That’s the opinion of Simon Elvin of Arc of Triumph, who has teamed up with Rory Holl in a musical collaboration designed to shed light on what history tells us about the fall of civilisations and how it is repeating itself today.

In an exclusive interview with The London Economic, Elvin says: “I began writing the album towards the end of 2015.

“The idea for it initially was based around how civilisations throughout history have used the poorest in society to build the palaces of the mighty.

“I was thinking about the pyramids, great temples and palaces, all the way through to Dubai World Cup stadia: People dying whilst building structures they would never be able, or welcome to enter.”

The idea of building is consistent throughout the first few tracks. ‘I’ll be your eyes’ points to how populist politicians deceive normal, working class people into believing they might benefit from their empty policies when in fact it is just a cynical power grab.

In Elvin’s words, “Trump’s paranoia completely embodies the idea of the fear people feel when they have built a world that works perfectly for them, and they begin to feel an iota of it slipping away.

“Today’s pharaohs are the wealthy white men who feel threatened by transgender toilet cubicles. The world changes and they lash out.”

The hoarding of wealth and the fear of death is a theme that runs through the album.

‘Take it all with us’ looks at religious millionaires whose motivation is based on the fear that one day the party will be over. This has a clear link back to pharaohs again, who spend their lives building tombs to bury themselves in.

“The most lavish of tombs still holds a dead man,” Elvin says. “Our society, on its current path, is our tomb.”

In the end, the album is about the repetition of history, the waxing and waning of empires, the coming and going of tyrants and how, at their height, civilisations would never have seen an end coming.

In Elvin’s opinion, “great civilisations have always fallen, and each one shared the untouchable arrogance we hold today.

“Our greed will do us in eventually and it seems that, on the whole, we continue to ignore the lessons we should have learned by now”.