"I think I would have been in less trouble if I’d had an affair," he said after revealing a holiday mishap with his wife. 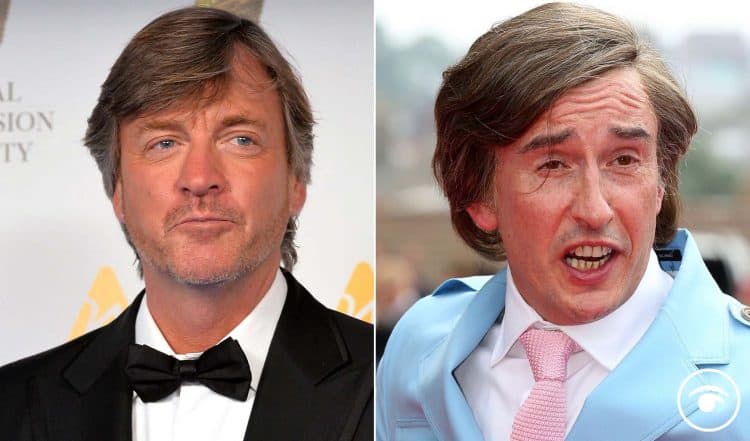 Richard Madeley was back on Good Morning Britain today and was likened toAlan Partridge within minutes as he spouted controversial Covid comments.

The presenter, who has spent most of the summer away from the prime time show, said we must “learn to live” with the virus as infections soared across the country.

He also revealed a holiday row with wife Judy Finnigan after a blunder that he described as worse than “having an affair”.

The presenter said: “You just don’t leave your wife’s summer clothes. She bought them especially for France. So anyway, thank God for Fedex.”

“She basically didn’t speak to me for the first two days,” he revealed.

Later on in the show Madeley received backlash again after seemingly misspeaking and referring to the Queen as “the Queen of England”.

Needless to say, the reactions soon poured in:

I see “Richard Madeley” has turned up for work this morning with Susanna 🤣🤣🤣 pic.twitter.com/4FwnfcKBAw