“It’s scary stuff when you consider that British applicants might have sold up in the UK to buy their dream home here, shipped all their furniture and belongings over and their pets - what do they do?” a representative for British immigrants in Spain said. 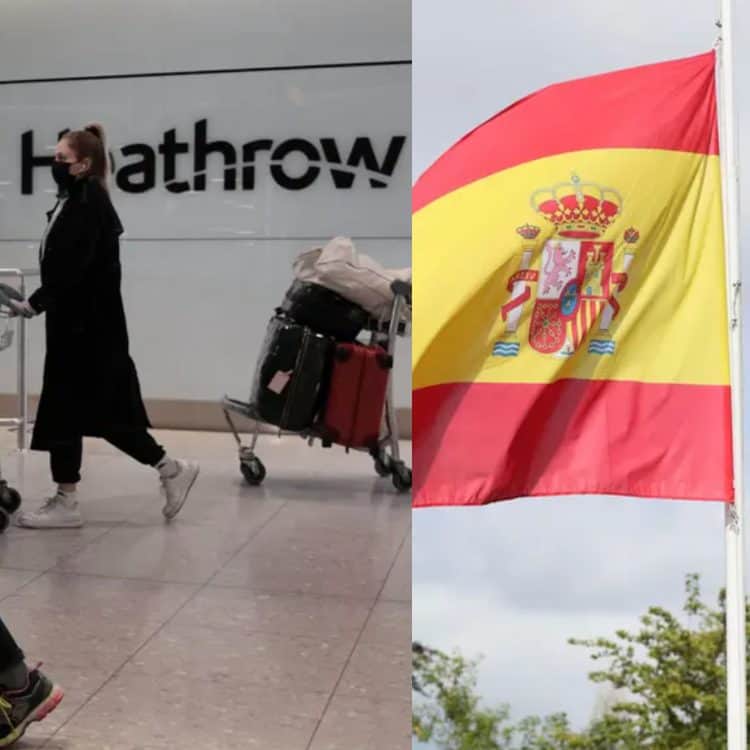 British immigrants who have had their Spanish residency applications refused have been given 15 days to leave the country to avoid becoming ‘illegal’.

The post-Brexit problem means overstaying can be a “serious offence”, with fines ranging between €501 and €10,000, documents seen by The Local reveal.

Other risks include deportation and a ban from countries in the Schengen area for a period of six months to five years.

The problem is reportedly affecting those who did not apply for residency in Spain before Brexit came into force.

Anne Hernández, head of the Brexpats in Spain group, told the paper she knows of several cases in the Málaga area.

“It’s scary stuff when you consider that British applicants might have sold up in the UK to buy their dream home here, shipped all their furniture and belongings over and their pets – what do they do?” she asked.

Brits who have been refused can appeal against the decision, but failure to find and show a document proof from last year puts them at risk of another rejection. They are however allowed to stay in Spain during the appeal process.

Meanwhile, almost half a million EU citizens are waiting for a decision from the Home Office over whether they are allowed to maintain their rights to live, work and rent in the UK post-Brexit.

According to the BBC, this means some EU nationals are unable to work or rent until a government decision is made over their immigration status – known as pre-settled or settled status.

Those with pre-settled status do not have a guarantee that they will be able to upgrade to settled status when the condition to have lived for five years in the UK is met.

But no matter the status, the digital-only proof given by the government to EU nationals that they have the right to remain in Britain post Brexit has come under fire by citizens rights campaigners.

He said the system is “not inclusive and will discriminate” – and highlighted the difficulties which illiterate people or working people may face. “There will be discrimination in the workplace because some employers won’t be able to check the status,” he said.