He also suggested that Donald Trump could be allowed back on the platform by Musk.

by Joseph Connor
in Business, Business and Economics 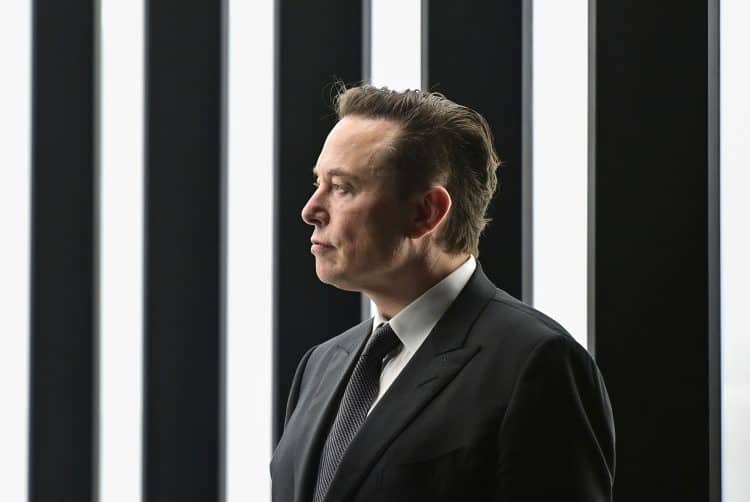 The co-founder of Wikipedia Jimmy Wales has issued a dire warning after the board of Twitter agreed to a $44 billion takeover offer from billionaire Elon Musk.

Speaking on Sky News earlier today, he said that Musk recognises that there is ‘something dreadful’ around Twitter’s business model, which is that “the more aggressive and hideous the site is, the more addictive it is, the more outrageous it is, the more traffic they get and I believe they will probably try to increase the traffic to Twitter by bringing back Donald Trump.”

This is a must-watch:

In a statement announcing the deal, Musk said: “Free speech is the bedrock of a functioning democracy, and Twitter is the digital town square where matters vital to the future of humanity are debated.”

“I also want to make Twitter better than ever by enhancing the product with new features, making the algorithms open source to increase trust, defeating the spam bots, and authenticating all humans.

Twitter has tremendous potential – I look forward to working with the company and the community of users to unlock it.”

Elon Musk is the world’s richest person, according to Forbes magazine, with an estimated net worth of $273.6 billion mostly due to his shareholding in electric vehicle maker Tesla.