“Need an update on how P&O Ferries are doing less than a week after restarting the Larne route? Well we’ve been sat stationery for over an hour with no power about 30 mins out of Larne…” a passenger tweeted. 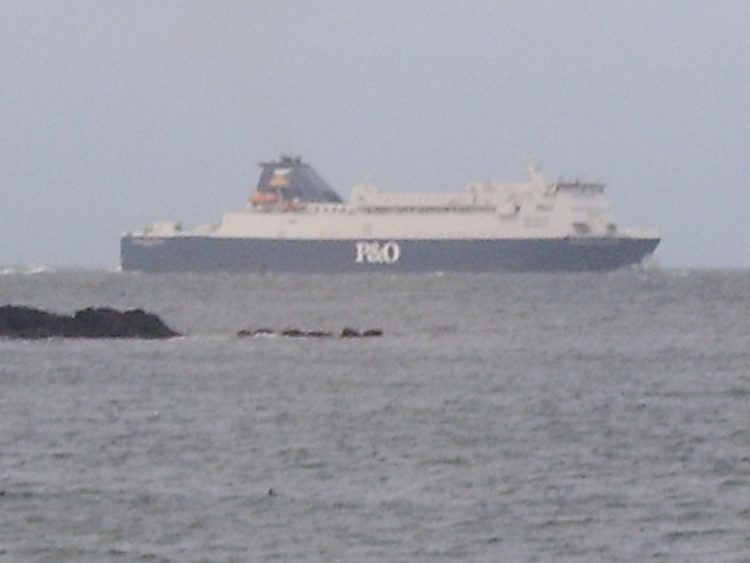 A P&O ferry is currently adrift in the Irish Sea after a mechanical issue left the vessel stranded outside Larne.

The European Causeway, which can carry up to 410 passengers, left Cairnryan in Scotland this afternoon at midday, bound for the Irish coast.

But lifeboats were sent out when the ferry did not arrive at the scheduled time of 2pm.

P&O confirmed the situation on Twitter, blaming “a mechanical issue”.

It also cancelled its 4pm sailing from Larne, posting on Twitter: “We regret that due to a technical difficulty the 16:00 sailing is cancelled. Please rest assured that customers booked on this sailing will be accommodated on the next departing at 20:00. We apologise for any inconvenience caused.”

Passenger Johnny Wilson tweeted: “ Need an update on how @POferries are doing less than a week after restarting the Larne route? Well we’ve been sat stationery for over an hour with no power about 30 mins out of Larne…”

It follows a disastrous few weeks for the ferry operator after it sacked nearly 800 workers without notice in March, with the company forced to fire several agency staff for drinking on the job as well as having two of its vessels detained after safety inspections.