The full consequences of the UK’s exit have been “clouded” by the Covid crisis, war in Ukraine and global slowdown, he said. 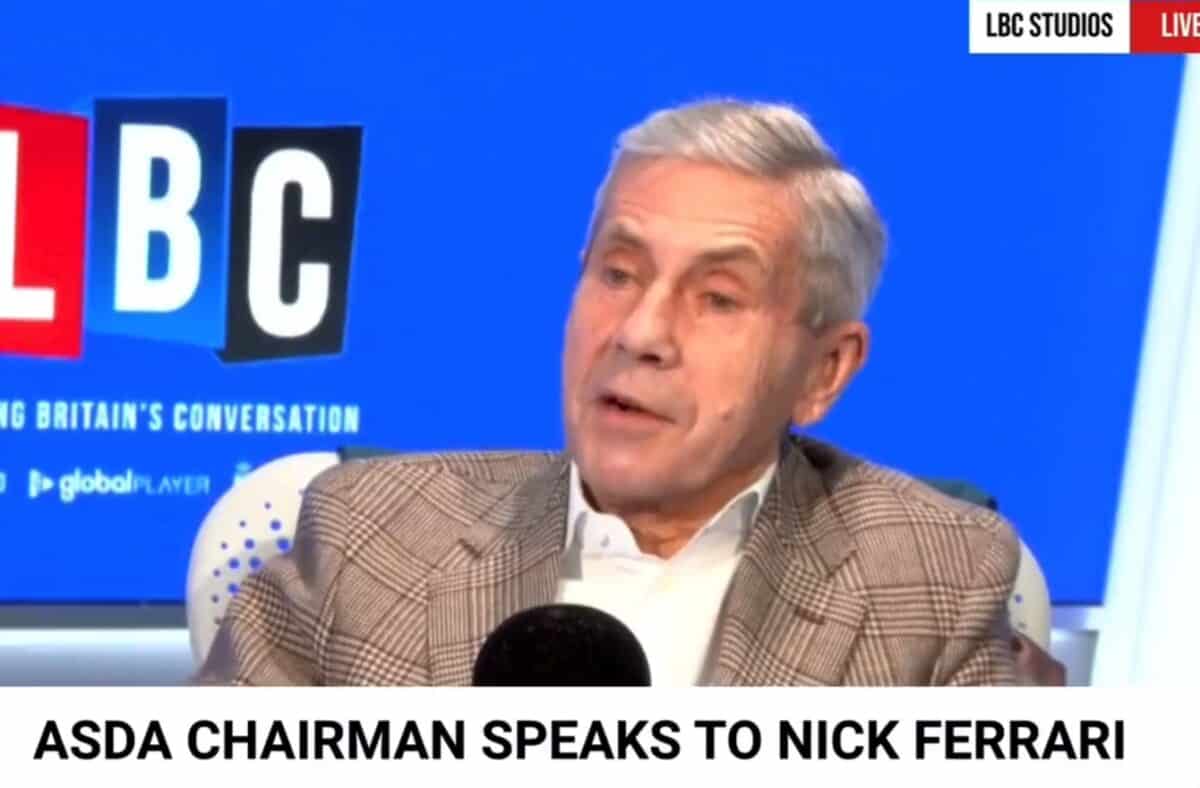 The chairman of supermarket Asda has urged the government to consider a closer trading relationship with the European Union as the economic costs of Brexit are laid bare.

Tory peer Lord Stuart Rose said trade between the UK and its neighbouring bloc was “not flowing smoothly” as he outlined why all sides should compromise to achieve closer ties.

Asked what impact Brexit has had on business, Lord Rose, a prominent Remain campaigner, told LBC: “It’s been catastrophic.”

The supermarket chief said working out the economic consequences of the UK’s exit had been “clouded” by the Covid crisis, war in Ukraine and global slowdown.

“This is going to be fuel for economists to argue about over the next 40 to 50 years about what impact it had,” he said. “We’ll never know.”

He added: “But trust me – I can smell it – we have suffered. We are the only economy I think in the G7, possibly in the G20, who has actually not yet recovered to pre-Covid levels. That tells you something.”

The comments come as Labour leader Sir Keir Starmer slammed the government’s Brexit deal, but poured cold water on any hopes of rejoining the EU.

“The government’s Brexit deal is not a very good one, it is doing damage to the economy. But there is no going back into the EU or the single market. There is, however, a case for a closer trading relationship with Europe, and a case for fixing the Northern Ireland Protocol.”

“We can improve our situation, but that doesn’t mean going back to the EU. A closer trading relationship would boost our economy. I voted and campaigned for remain, but the public wanted to leave. We now have to make that work.”

Related: Brexit has created shortage of 330,000 workers in UK