Brexit has created shortage of 330,000 workers in UK

Major changes in migration patterns were described as a "feature" of Brexit, "not a bug", meaning the long-term impact "will be profound". 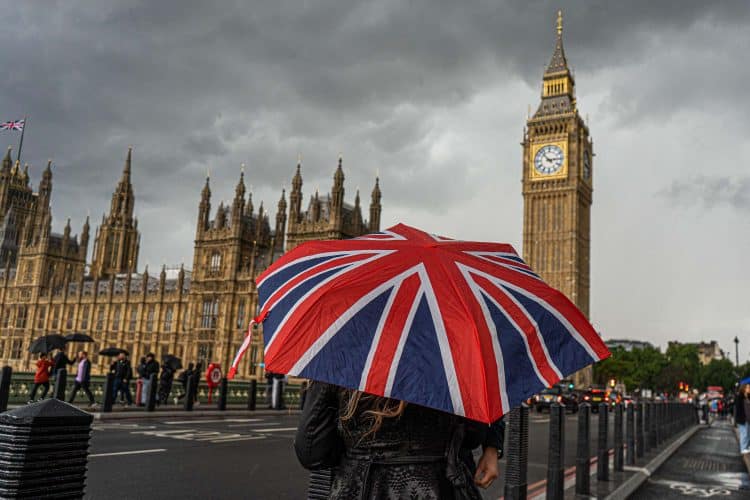 New immigration rules put in place following the UK’s withdrawal from the European Union have led to a shortfall of around 330,000 workers in the country, economists say.

A joint report by the UK in a Changing Europe and the Centre for European Reform think tanks has found the ending of free movement is “contributing significantly” to current labour shortages.

The study found sectors such as hospitality, retail, construction and transportation have been most heavily hit, with an influx of non-EU workers still not plugging the gaps.

The authors said the system was “too onerous to compensate for the loss of free movement in low-skilled sectors of the economy, which is contributing to labour shortages”.

Major changes in migration patterns were described as a “feature” of Brexit, “not a bug”, meaning the long-term impact on the UK labour market “will be profound”.

The think tanks said businesses struggling with labour shortages could invest in greater automation. “But some combination of higher wages and prices, and less output is likely, especially in work that is hard to automate,” the report warned.

Asda chair Stuart Rose said on Tuesday the UK was suffering from the “catastrophic” impact of Brexit and should consider a closer trading relationship with Brussels.

The Tory peer said trade between the UK and the EU was “not flowing smoothly”, adding: “We can call it the Mickey Mouse agreement as far as I’m concerned. What we need to do is we need to have a stronger trading relationship.”