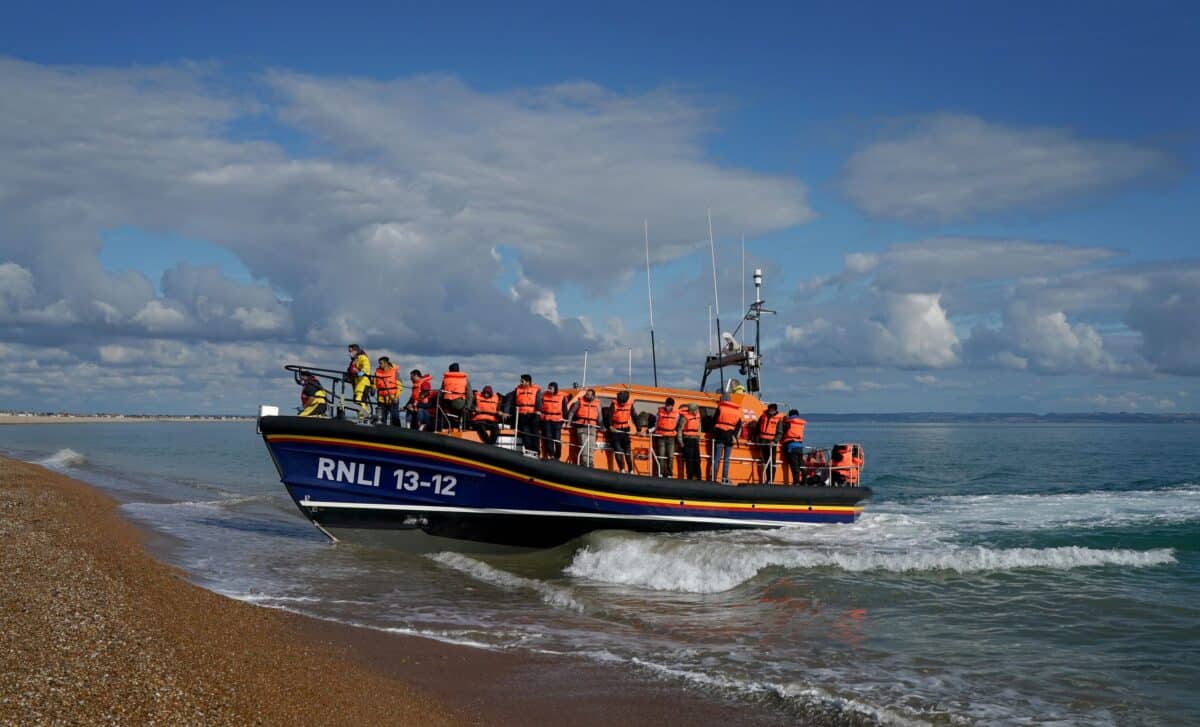 Digital platforms could be forced to remove videos that show migrant crossings to the UK “in a positive light”, culture secretary Michelle Donelan announced this week.

An amendment included in the government’s Online Safety Bill seeks to make posting some videos that show English Channel crossings in small boats an offence by linking them to existing immigration offences.

“Aiding, abetting, counselling, conspiring etc. those offences by posting videos of people crossing the channel which show that activity in a positive light could be an offence that is committed online,” Donelan said in a written statement.

The measure comes as Prime Minister Rishi Sunak is under increasing pressure from his own members of parliament and the public to deal with the small boats.

The government announced measures in December to prevent migrants who crossed the English Channel from remaining in the country, with Sunak outlining a series of strategies for dealing with illegal immigration.

No Channel migrant crossings have been recorded for two weeks, according to official data.

It is the longest uninterrupted period without migrant crossings since a 13-day hiatus was recorded between March 29 and April 10 last year, analysis of government figures by the PA news agency shows.