Shell also announced that it would return a further £3.4 billion to shareholders in what has come as a shock to those struggling with bills.

by Joseph Connor
in Business and Economics, News 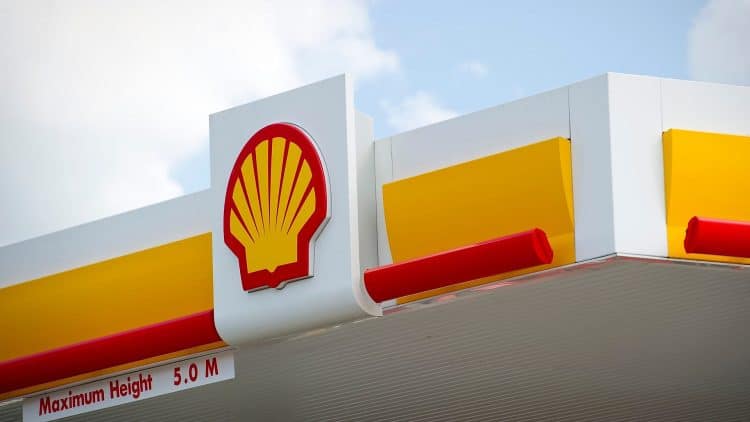 The third quarter saw earnings for the oil giant Shell of £8 billion, despite rising energy costs and the possibility of blackouts for Britons.

In the third quarter of the year, Shell sold pricey gas and made significant profits, somewhat offsetting the decline in oil prices.

As oil prices soared to £88 per barrel between April and June, Shell announced record earnings of £9.84 billion. Energy costs have since decreased, although they are still very high.

Shell has announced £25 billion in revenue thus far in 2022, more than doubling its revenue from the first nine months of 2021.

“We continue to strengthen Shell’s portfolio through disciplined investment and transform the company for a low-carbon future.

“At the same time we are working closely with governments and customers to address their short and long-term energy needs.”

The company declared that it would purchase back owners’ shares in order to distribute an additional £3.4 billion ($4 billion) to shareholders.

Shadow climate secretary Ed Miliband said: “Further proof that we need a proper windfall tax to make the energy companies pay their fair share. Rishi Sunak’s existing plans would see billions of pounds of taxpayer money go back into the pockets of oil and gas giants through ludicrous tax breaks.”