A Rishi bounce cannot excuse the turmoil caused by 12 years of Conservative government. 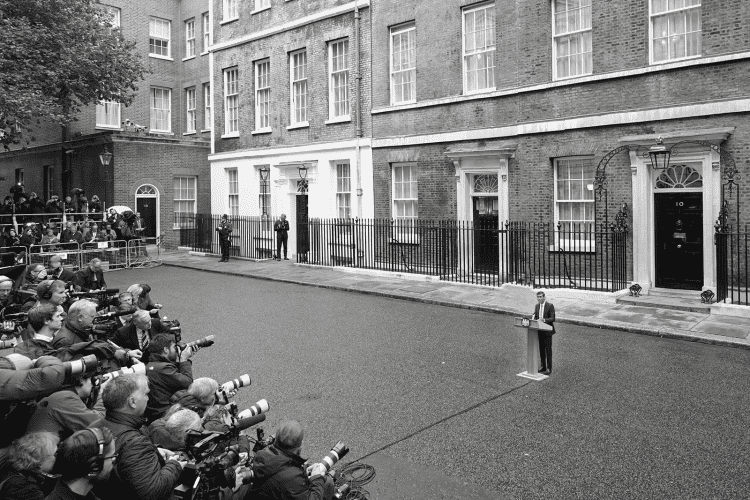 Good morning. Rishi Sunak became the UK’s 57th prime minister and the third within seven weeks yesterday after Boris Johnson and Penny Mordaunt pulled out of the race leaving him to run unopposed. His backers greeted him with cheers outside the Conservative Party headquarters in a rare show of unity, one that certainly wasn’t extended to his predecessor, Liz Truss, who lasted just 44 days in the job following a turbulent premiership.

Sunak’s first challenge will be to right the many wrongs that ultimately brought down Truss as prime minister. Jeremy Hunt’s financial statement (assuming he remains chancellor) on Halloween will need to further un-spook the markets and demonstrate a credible plan to reinvigorate the economy rather than one dreamed up in the offices of the stary-eyed Tufton Street cabal. He then has to balance the books, deliver stability and convince lenders that, after a moment of wackiness, the UK is reliable again. All of this he must do this by assuaging both the tax-cutting beliefs of the right and those in the center who feel another bout of austerity will be catastrophic for the country, which is no mean feat when there’s an estimated £30 billion black hole in the public finances.

Most pressingly, Sunak must unite the party, many of whom still have fresh memories of his role in bringing down his former boss, Boris Johnson, who says he had the numbers to go to the membership, but ultimately judged now was not the time for a second bite of the cherry. Sunak would do well, therefore, to consider packing his cabinet with both friends and enemies in Winston Churchill style. He may not have been the ‘unity candidate’ during the leadership race, but he must act like one now if he’s to keep the vipers at bay. Better to have them inside the tent pissing out, than outside the tent pissing in, as Lyndon B. Johnson once famously said, in reference to a man who was a notorious abuser of power.

Early sentiment suggests that people feel Sunak might just be up to the task. The markets have calmed and warning shots have already been fired at the bows of the Labour Party ship, warning them that the Richmond MP could even have the Tory Party on solid campaign footing come the next election. But there’s one small juxtaposition in play here. The public has been told that an early general election is not on the cards because it was the Conservative Party that got voted in last time out and not Boris Johnson, and as such they still have a mandate to govern. But by the same logic, that is precisely why they should be given the boot in 2024.

If Rishi Sunak manages to not crash the economy, if he manages to pull the pound back from its worst position ever and turn around similarly historic lows in the polls then he may be adjudged to have done a good job. But that is a seriously low bar to set. After 12 years in government, it will take more than a ‘Rishi bounce’ to excuse the excess deaths caused by austerity, the almost 200,000 deaths caused by inaction on the Covid pandemic, Partygate, cronyism and the countless other scandals that have plagued the party over recent years. I hope for the sake of the country that Rishi is the man to restore a bit of order, but it will take more than one monumental face-saving exercise to excuse the turmoil caused by 12 years of Conservative government.