In her first appearance in front of parliament as equalities minister, Kemi Badenoch attacked the publisher of an LGBT+ publication. 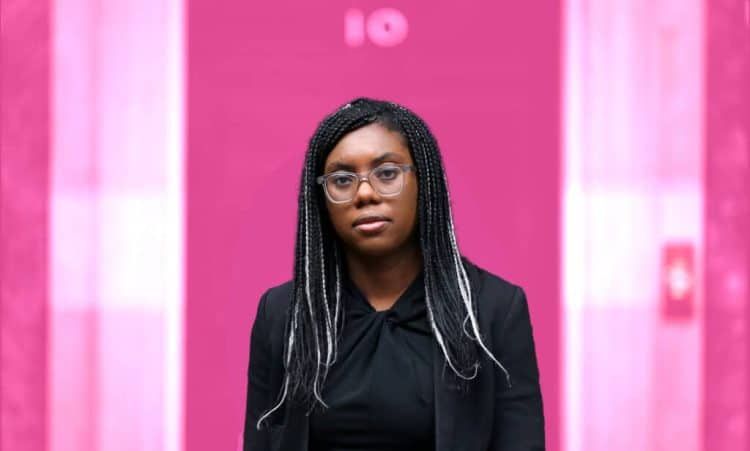 On her first day of work, Ms. Badenoch accused the creator of PinkNews of attempting to “insult or accuse” her in a Commons speech.

The minister used her position in government to single out a scathing journalist twice earlier this year when she misrepresented the legal history of the media firm and made untrue statements about it.

Ms. Badenoch’s record on LGBT issues has drawn harsh criticism from PinkNews, which labelled her in a piece announcing her appointment as “vehemently anti-trans.”

PinkNews CEO Benjamin Cohen stated in a post on social media on Tuesday that Ms. Badenoch’s appointment was one that “many LGBTQ+ advocates feared,” citing her vote against same-sex marriage in Northern Ireland and track record on trans rights.

Ms Badenoch was asked to respond “to the allegations made yesterday following her appointment by Benjamin Cohen of PinkNews” during an appearance in the Commons on Wednesday. She did not address any of the specific points, but said:

“I’m afraid that this particular individual is someone who uses Twitter as a tool for defamation. He has even been sued by the honourable member of Edinburgh West.

“What I would like to say, Mr Speaker, as we do begin a new era of equality, is that the Equality Act is a shield not a sword. It is there to protect people of all characteristics, whether they’re young or old, male or female, black or white, gay or straight.

“We are running a compassionate equality strategy, and we should not be distracted by people who use Twitter as a way to insult or accuse Members of Parliament. Before we come to Prime Minister.”