Paddy Power and Ryanair feature prominently in the list, with Tesco also making the top 10 for their latest Christmas ad. 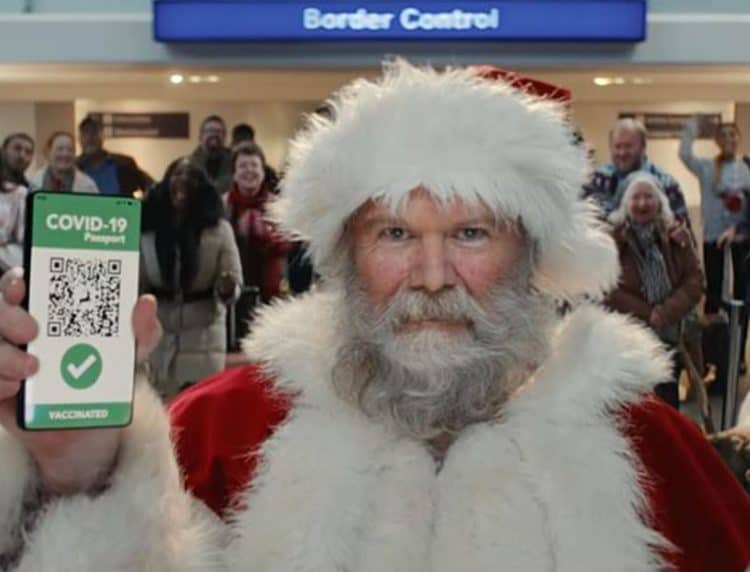 New research has revealed the TV ads which Brits have complained about the most, with Paddy Power and Tesco coming out as worst offenders.

The betting company received more than 5,000 complaints after it ran an advert encouraging customers to bet on the outcome of his murder trial.

The marketing campaign was later banned for bringing advertising into “disrepute”.

Interestingly, Tesco also received thousands of complaints for their Christmas ad which aired this year, claiming Father Christmas had his Covid passport.

Nicolas Finet, CMO, at Sortlist shared the following on the importance of positive brand messaging: “Advertisements are the perfect opportunity for brands to share the values with their customers, but sometimes it doesn’t always go to plan. In today’s fast-paced media industry, it can be easy for a brand to get lost, so it is vital to stand out and receive attention. However, sometimes ‘thinking outside the box’ for brands can take an unfortunate turn.

“Marketing methods such as TV ads or modern forms such as online adverts can be extremely powerful for revenue and brand awareness, but it’s crucial to remember that what a brand portrays in an advert is what a consumer will see as their core values. Indeed, if these aren’t seen as positive and empowering, it could be detrimental for the profile of the brand.

“A solid strategy is key in order to be able to get the correct balance between how you deliver your brands core values via ads and how your customers will portray them. If you’re new to the advertising space, then seeking expert help from an advertising agency is a great place to begin. Sometimes having an external help to develop your brand is the best way to avoid misconception and the famous bad buzz.

“Our research has revealed that the top 10 most complained about adverts in the UK racked up over 15,000 complaints, which goes to show that the British public aren’t afraid to express their opinions if they believe a brand has crossed the line. With this in mind, it’s important that brands across the country delve into the values of their customers prior to carrying out any marketing activity.”