The Conservatives have managed to win four-successive elections partially on the grounds of their reputation as being ‘strong on the economy’.

by Guest Contributor
in Business and Economics, Economics 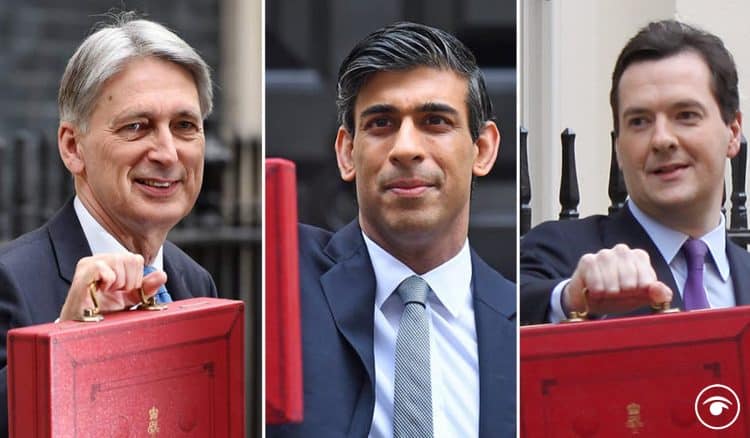 New research has challenged the popular preconception that the Conservatives are better managers of the economy, a perception that has been a bedrock of the ruling party’s political support.

Economists Dr Amr Algarhi and Dr Alexander Tziamalis have examined the performance of the UK economy from 1955 to 2019 and compared the strength of Labour and Conservative track records. The overall picture that emerges is that growth has been more stable during periods when the Labour party is in power.

“Our main finding is that the UK economy has grown with a similar pace under either government, however Labour administrations seem to do better in tackling recessions and show a more consistent performance”

The Conservative party, by contrast, was found to be disproportionately likely to preside over a shrinking economy: “Indeed, despite the 2008 recession during Labour’s watch, from a total of 24 quarters which can be classified as in recession, only 7 came under Labour versus 17 under the Conservatives.”

Not all recessions can be blamed entirely on the government at the time. The authors of the research anticipate this criticism and show that if external shocks are disregarded, such as the 2008 financial crisis and the 1973 oil shock, then Labour presides over just two quarters of negative growth, compared to 14 for the Conservatives.

Despite both being viewed as ‘business friendly’ parties the Republicans and Conservatives have a poor track record when it comes to preventing economic shocks, with 90 per cent of US recessions and 75 per cent of UK recessions since the 1950s starting on their watch.

Why do parties of the right tend to be worse at managing economic shocks? One potential explanation is that parties of the left have been more pragmatic and willing to intervene in markets to mitigate slumps, while right-wing leaders have tended to place more faith in the ability of markets to self-correct. This was evidenced strongly during the COVID-19 pandemic, when right-wing populist leaders delayed public-health measures out of a commitment to ‘individual liberty’.

‘Strong on the economy’

The Conservatives have managed to win four successive elections partially on the grounds of their reputation as being ‘strong on the economy’. This reputation has been developed since 2008 by creating a narrative that placed the blame for the global financial crisis on public sector borrowing by the Labour party.

As the inquest into the coronavirus pandemic and the building cost-of-living crisis puts the Conservative party’s reputation under pressure, this research provides an instructive long-term view on the party’s economic performance. As Dr Alghari and Tziamalis put it: “It should be food for thought for UK voters next time they are trying to decide where to put their cross.”