The move is in line with its strategy to continue to serve its European clients seamlessly from the continent's major cities, including Frankfurt, Luxembourg and Dublin. 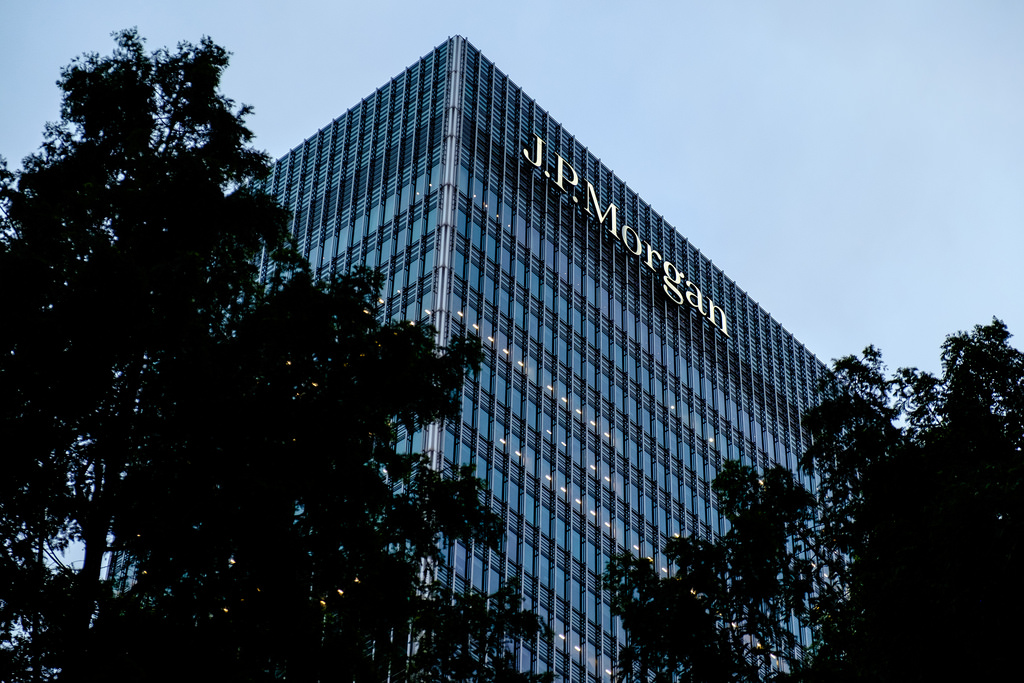 Investment bank JP Morgan Chase has purchased a new building in Paris capable of holding 450 people as it plans to move out of London following Brexit.

The newcomers will join the 260 employees already working in the French capital, the bank said in a statement.

“After multiple government reforms and given the intrinsic nature of Parisian infrastructure, this is the ideal time to invest here and for more of our staff to settle here,” said Kyril Courboin, the bank’s managing director in France.

The move “will give the bank the opportunity to pursue growth in France, in line with its strategy to continue to serve its European clients seamlessly from the continent’s major cities, including Frankfurt, Luxembourg and Dublin,” the statement added.

CEO Jamie Dimon said at the beginning of 2019 that JPMorgan planned to shift “several hundred” jobs from London to the continent due to Brexit. The bank already moved a handful of employees at the end of 2018.

Britain’s exit from the European Union should take effect at the end of this month, paving the way for a transition period until the end of 2020.

But the French capital should have already benefited from the relocation of 4,000 employees, Paris Europlace – an organisation that promotes Paris’s financial sector –said at the beginning of January.

Bank of America opened a new French subsidiary in February 2019 that employs 400 people, most of whom were previously based in London.

The building JPMorgan chose in Paris is on Place du Marche Saint-Honore. It is connected to its headquarters on Place Vendome and could eventually accommodate trading room activities after the completion of renovation work at the end of 2020.