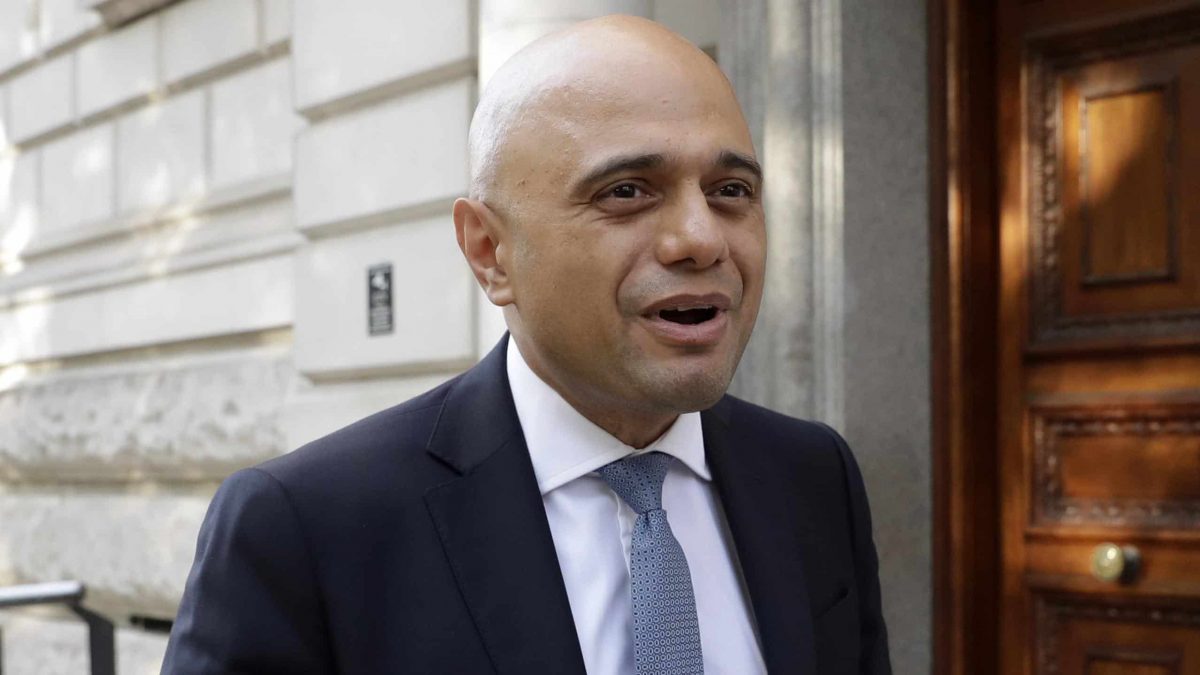 A majority of British businesses believe the Conservative Government’s vision for a post-Brexit relationship with the EU provides enough clarity for them to invest and proceed with confidence, a new survey has found.

It included the potentially very harmful warning that there will not be future alignment with EU rules, although which sectors are expected to diverge has not been disclosed.

Businesses have already warned of price rises after Chancellor Sajid Javid vowed that there will be no alignment with EU regulations after Brexit.

The Treasury would not lend support to manufacturers that favour EU rules as the sector has had three years to prepare for Britain’s transition, Mr Javid said in the interview with the Financial Times.

Mr Javid urged businesses to “adjust” and said that while some will benefit others will not. 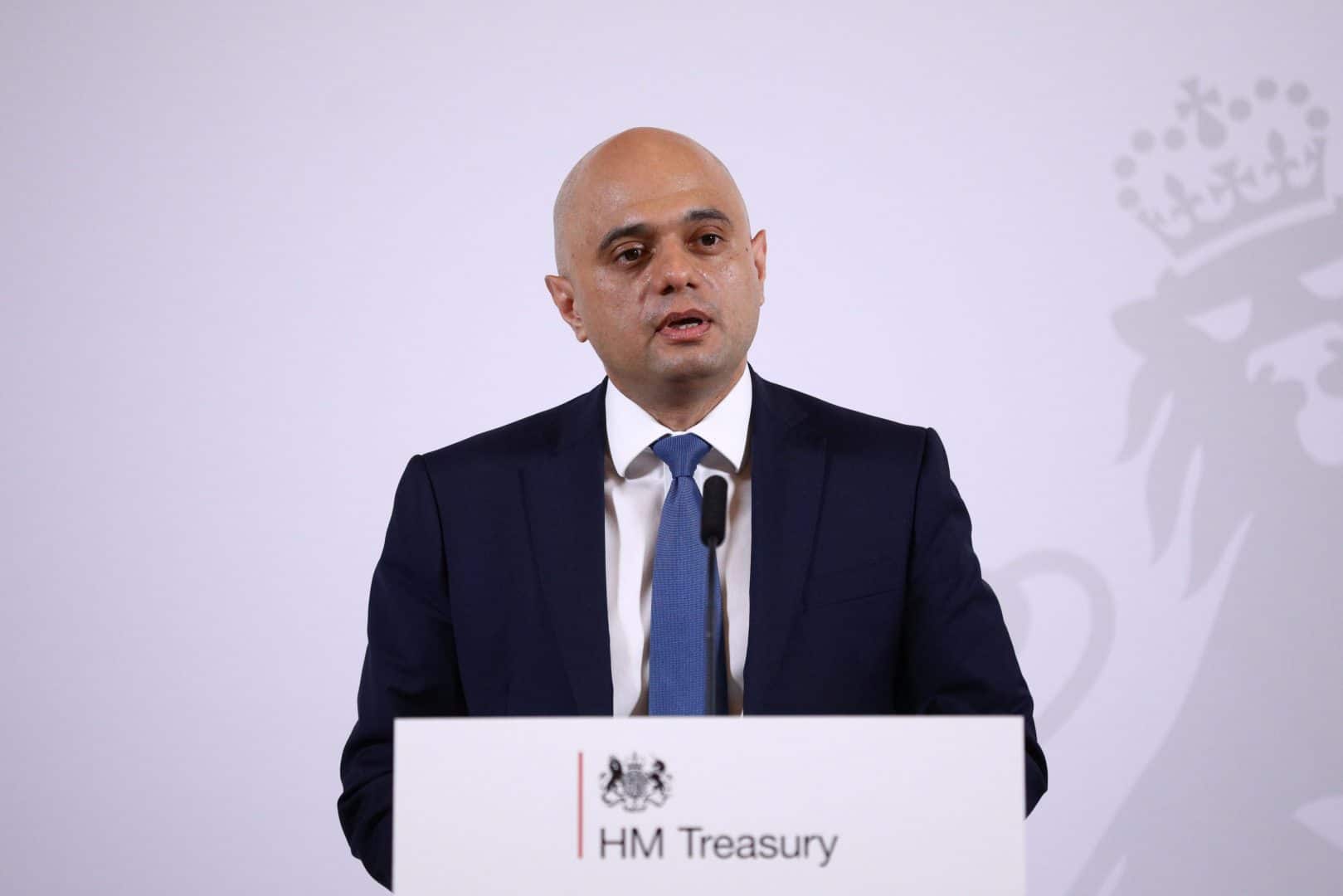 “Admittedly they didn’t know the exact terms,” he conceded.

But the Food and Drink Federation (FDF) already warned that no regulatory alignment with the EU after Brexit could lead to price rises.

Its chief operating officer Tim Rycroft added: “Food and drink manufacturers will be deeply concerned by the Chancellor’s suggestion that there will not be regulatory alignment with the EU post-Brexit.

“This represents the death knell for frictionless trade. It will mean businesses will have to adjust to costly new checks, processes and procedures, that will act as a barrier to frictionless trade with the EU and may well result in price rises.”

Allie Renison, head of Europe and trade policy at the IoD, also voiced concerns about the lack of clarity for Britain’s economic security coming from the Conservative Government: “To give businesses any chance of being ready for the new relationship by the end of 2020, the Government needs to be as clear as possible about what its intended destination is.

Many businesses continue to call on the Government for further details to allow for planning, and also urge ministers to focus on ensuring details are put above speed of delivery.

Mr Javid told the FT the focus for the Government would be “growth and productivity”, with the economy growing at between 2.7 per cent and 2.8 per cent a year.

However, Bank of England governor Mark Carney said he believes the growth rate will be closer to between 1 and 1.5 per cent.

Steve Turner, assistant general secretary of Unite, said: “The position of the Government is grossly negligent and will undoubtedly be the final nail in the coffin for many already struggling within UK manufacturing.

“Global corporations with options for investment in European plants will view the Government’s opposition to future UK-EU regulatory convergence with dismay.

“Product certification and rules of origin are key and unless we continue our alignment with the EU on this, UK manufacturers will fall foul of global rules both on the export of high value components like engines, wings and power-train to European assembly plants and export of finished product.

“It’s never been clearer that this Government of City spivs simply don’t understand or care about manufacturing.”

The Confederation of British Industry (CBI) said alignment with EU rules supports jobs and competitiveness for many firms.

Its director general Dame Carolyn Fairbairn said: “Business welcomes the Chancellor’s ambitious vision for the economy and recognises there are areas where the UK can benefit from its future right to diverge from EU regulation.

“However we urge Government not to treat this right as an obligation to diverge. For some firms, divergence brings value, but for many others, alignment supports jobs and competitiveness – particularly in some of the most deprived regions of the UK.”

The Society of Motor Manufacturers and Traders (SMMT) said its priority was to avoid “expensive tariffs and other behind-the-border barriers” between the UK and EU that limit market access.

Its chief executive Mike Hawes added: “Both sides want a thriving sector and we want to work with Government to help reach a mutually beneficial arrangement on regulation that safeguards UK manufacturing and consumer choice by allowing vehicles built in the UK to be sold in the EU and vice versa without additional requirements that would add billions to the cost of development. 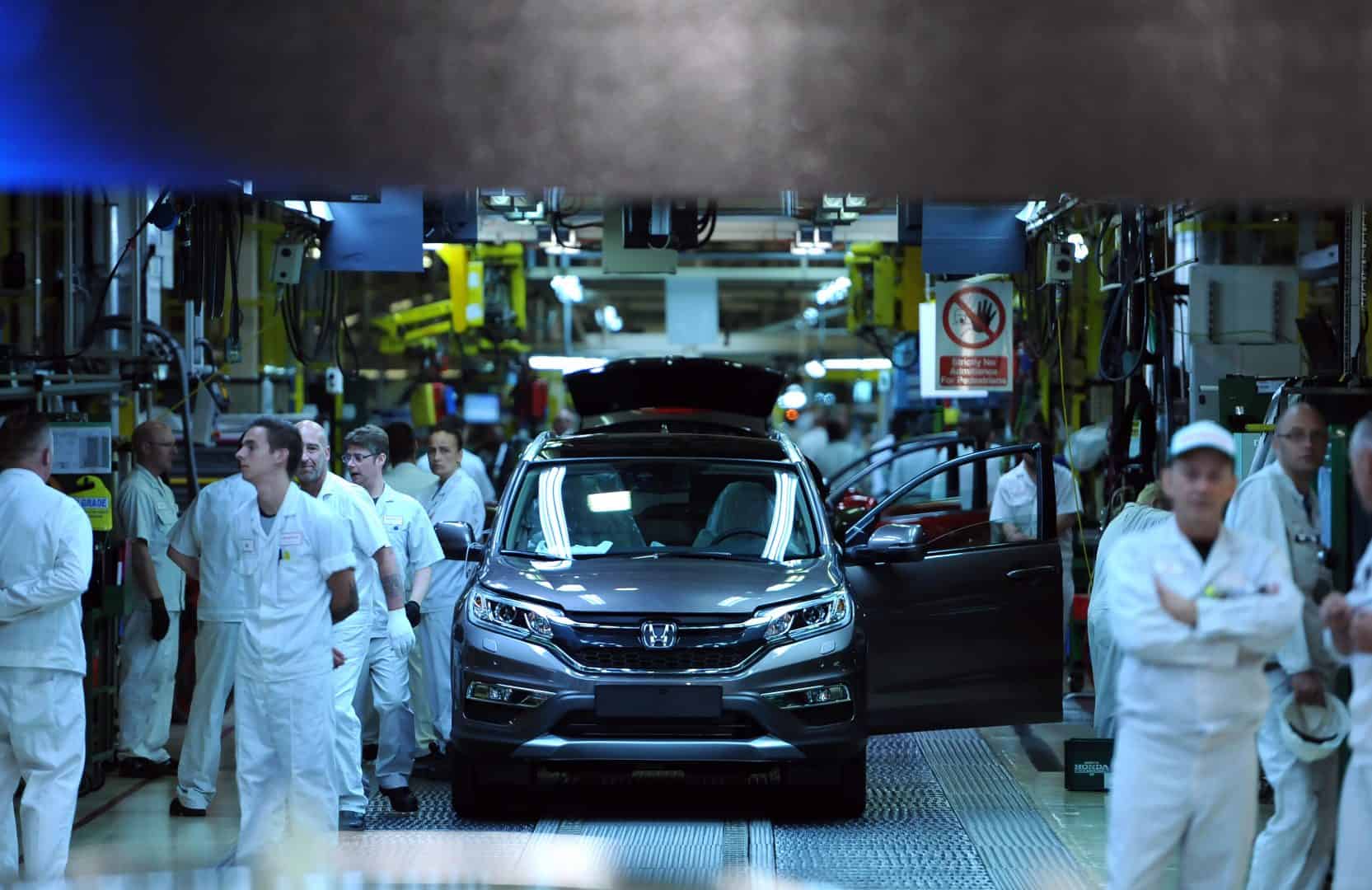 “It is important, therefore, that we have early sight of the details of the Government’s ambitions so we can evaluate any impact on our competitiveness and the future of volume manufacturing in the UK.”

The Chancellor admitted that some businesses may not benefit from Brexit, but added that the UK economy would ultimately continue to thrive in the long-term.

Acting Lib Dem leader Sir Ed Davey said the Chancellor “must take the blinkers off” and listen to industry.

He added: “Major industries across the country have time and again made clear that pan-European regulatory alignment has been a success in supporting the creation and retention of millions of jobs.

“To risk all that in favour of narrow ideological ends is a real slap in the face. It is the height of irresponsibility for which the British public will be forced to pay.”

The Chancellor also hinted there might be tax rises in the March Budget or autumn, telling the Financial Times that he was determined to take the “hard decisions you need to sometimes, especially at the start of a new government”.

READ MORE:Tory peer: it is ‘career ending’ to speak out about racism in Conservative party