The Republic of Ireland international retired from football at the end of last season. 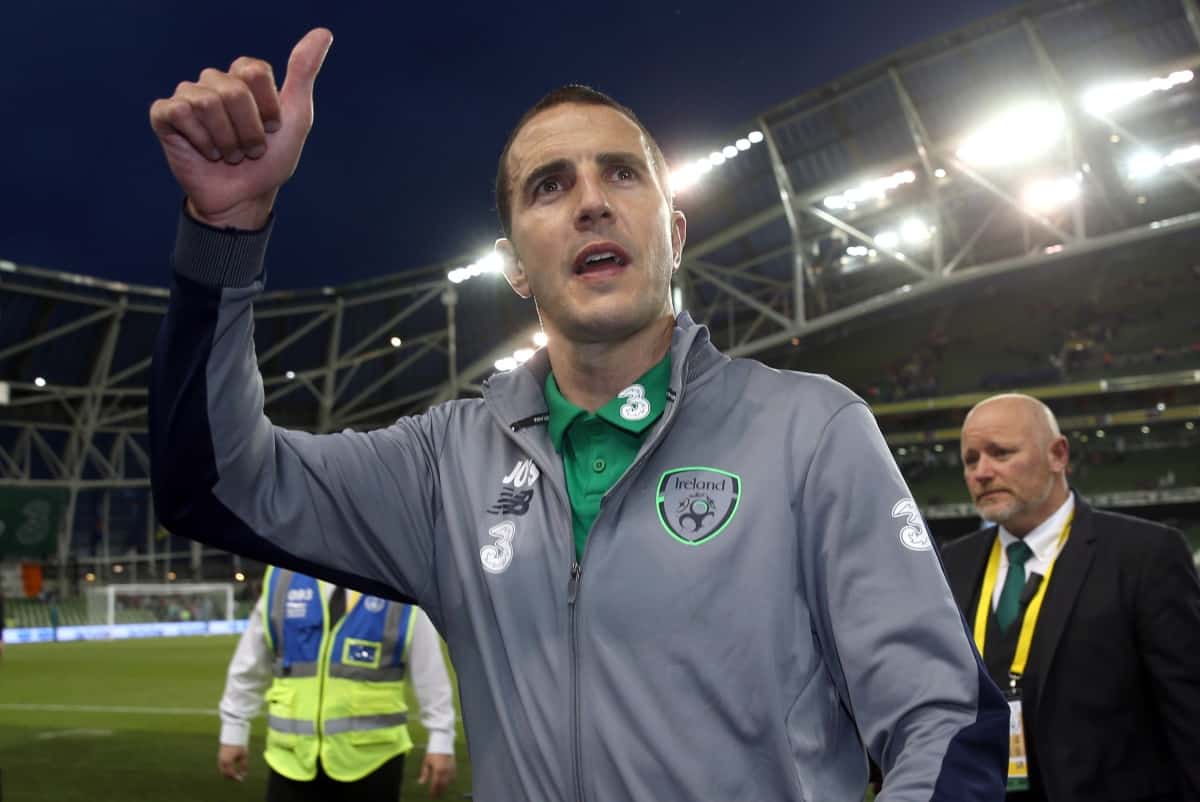 John O’Shea has returned to Reading as a first-team coach.

O’Shea, who retired as a player after Reading’s final game last season, will work alongside manager Jose Gomes and his backroom staff.

The Royals signed the former Manchester United and Republic of Ireland defender in the summer of 2018 after his contract at Sunderland had expired.

O’Shea had spent seven years at the Stadium of Light having arrived from Manchester United, where he started his career in 1999.

The 38-year-old made a combined total of 803 senior appearances in all competitions for club and country.

“He competed at the very highest level and remained a model professional throughout – and he set a perfect example for our young players to follow last season.

“I am excited to work alongside him again, this time as a fellow coach and I’m delighted he has agreed to join us.”