by TLE
in Business and Economics 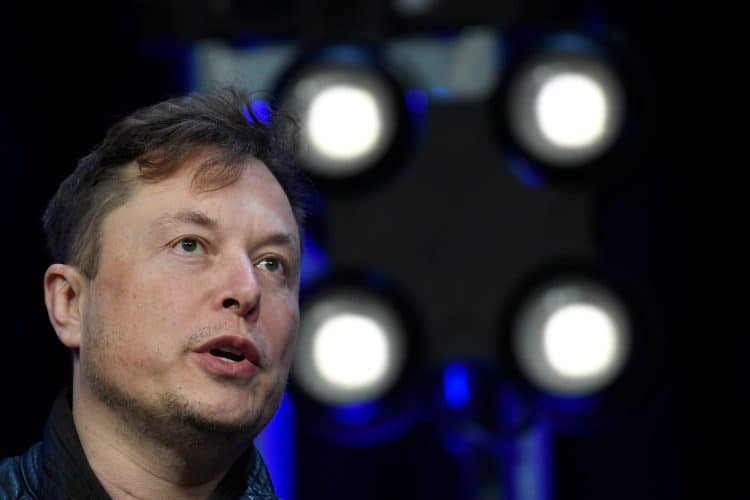 Elon Musk has lost so much money Guinness World Records has had to add the loss to the record books.

The former richest man in the world – and the second person to ever amass a personal fortune of more than $200 billion (Bezos was the first) – has reportedly become the first person ever to lose $200 billion off his net worth, according to the Bloomberg Billionaire’s Index.

Forbes recently estimated the loss was a little less, with the SpaceX founder losing $183 billion in a little over a year.

In a press release on Friday, Guinness World Records (GWR) announced that the 51-year-old had broken the record for the “largest loss of personal fortune in history”.

Although the exact figure is almost impossible to ascertain, GWR’s said in a press release that Musk’s total losses far surpass the previous record of $58.6 billion, set by Japanese tech investor Masayoshi Son in 2000.

Musk, whose net worth peaked in November 2021 at $340 billion, has seen his wealth plunge to $137 million as Tesla shares have plummeted 65 per cent in the past year. It has been the electric carmaker’s worst year to date.

The decline included an 11 per cent plunge on a single day alone after the Wall Street Journal reported that a surge in covid cases had forced Tesla to temporarily halt production in Shanghai.

In a memo sent to staffers earlier this month, Musk thanked workers for their “exceptional execution” throughout the year while downplaying the company’s dismal stock performance. In the memo, obtained by CNBC, added: “Don’t be too bothered by stock market craziness.”

“As we demonstrate continued excellent performance, the market will recognise that.”

Bloomberg suggested that Musk’s historic losses are indicative of how high the billionaire and Tesla soared during the pandemic.

Despite only having a small slice of the electric vehicle market, Tesla was valued at over $1 trillion by October 2021 — joining other tech giants like Apple, Amazon and Google’s parent company Alphabet.

Telsa’s competitors have quickly caught up while Musk’s attention has been diverted to Twitter which he purchased for $44bn in October.

Musk also currently owns a $44.8bn stake in his Space Exploration Technologies Corp — about 42.2 per cent of the company, according to a recent filing reviewed by Bloomberg.

Since his headline-grabbing Twitter takeover, Musk has taken major measures to cut costs at the social media company.