The numbers are currently six times what they were a decade ago - with Brexit making life for Brits abroad increasingly complicated. 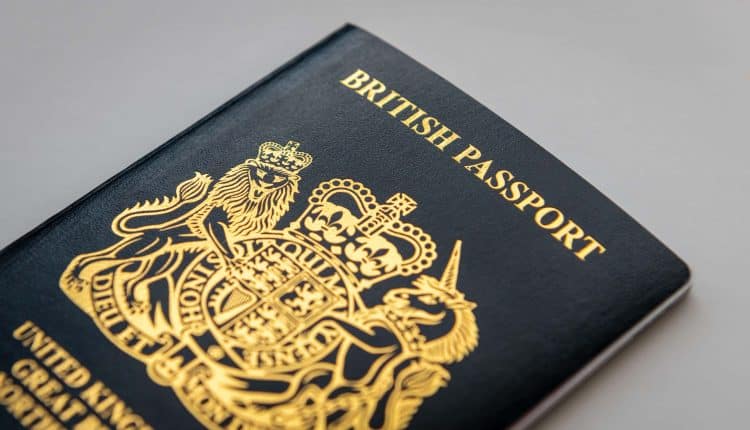 The number of people handing over their British passport has soared since Brexit, new figures have revealed.

A Freedom Of Information request submitted by the Independent shows that 868 people applied to hand over their British passports in 2021.

One of the main drivers for a person giving up their passport is likely to be when they apply to take up citizenship in another which restricts or bans dual nationality.

In countries such as Spain or the Netherlands, dual-UK nationality is not allowed in most cases.

And since the end of 2020, similar restrictions have come into effect for those seeking German citizenship.

This is especially the case for people of working age “who want to make themselves competitive in the European labour market”, she said. Having an EU passport and the freedom of movement rights that it entails is essential.

“What this means is that if people want full citizenship rights in the countries that they live in, they may have to take the citizenship of that country and have to renounce their British citizenship.”

And to think, it was all so simple before…