“The smell of leftover takeout food and body odor has lingered on the floors… bathrooms have grown dirty." 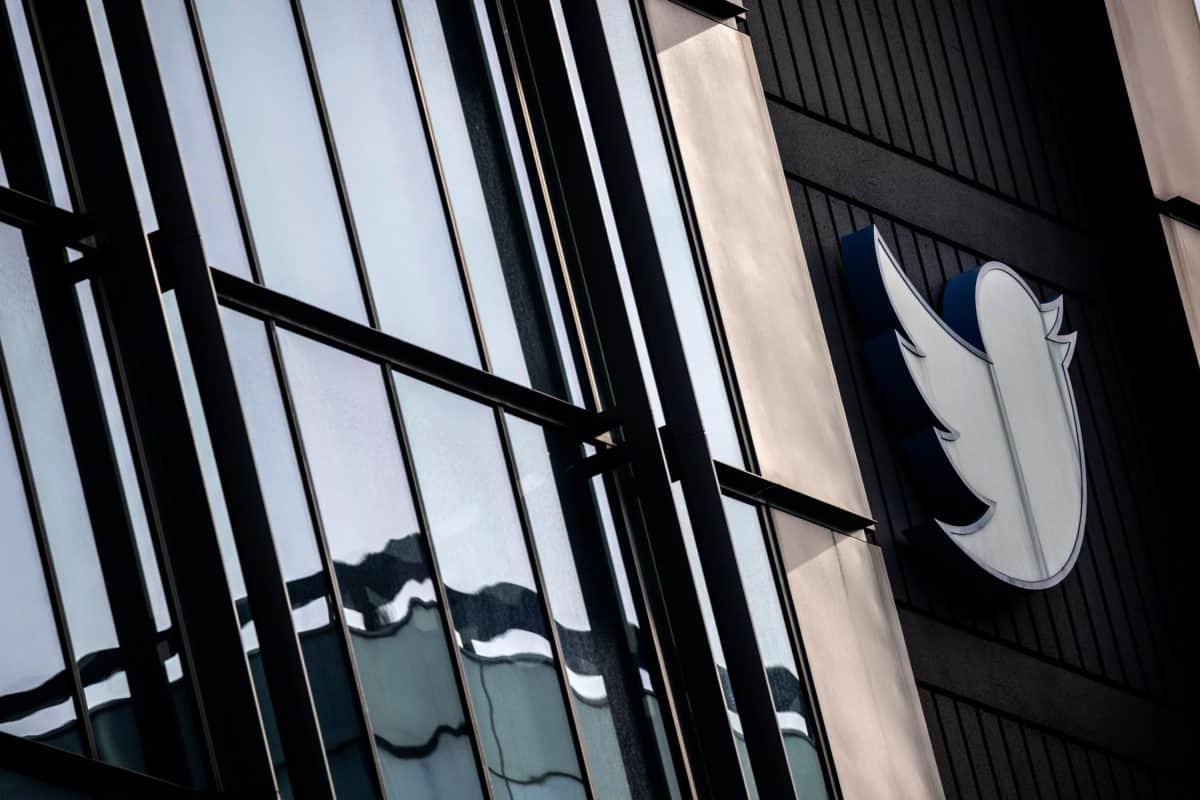 Elon Musk – still reeling from suffering the biggest loss of wealth in modern history – is looking to claw back some of his lost earnings by firing janitors at Twitter’s headquarters.

According to reports, the tech billionaire is “cutting costs like crazy” after becoming the social media platform’s new CEO.

Workers, now jammed onto two floors at Twitter headquarters after four other floors were shut down, say they have resorted to bringing in their own toilet paper after janitors were laid off.

Moldy food is also rotting in fridges, giving the offices a moldy pong.

“The smell of leftover takeout food and body odor has lingered on the floors … bathrooms have grown dirty” and with janitors gone some “workers have resorted to bringing their own rolls of toilet paper from home,” The New York Times reported Thursday, citing accounts from employees.

Janitors said they were locked out with no warning just weeks before the holidays after they had sought better wages, and the company terminated a cleaning contract.

One janitor, who told the BBC that he had worked at Twitter for 10 years, said he was told by Musk’s team that eventually his job wouldn’t even exist because robots would replace human cleaners.

But, evidently, the robots have not shown up yet.

Related: UK’s problems will not ‘go away’ in 2023, says Sunak in New Year message