The Office for National Statistics (ONS) said UK GDP fell by 0.1% during the month, as it slipped from 0.1% growth in January. 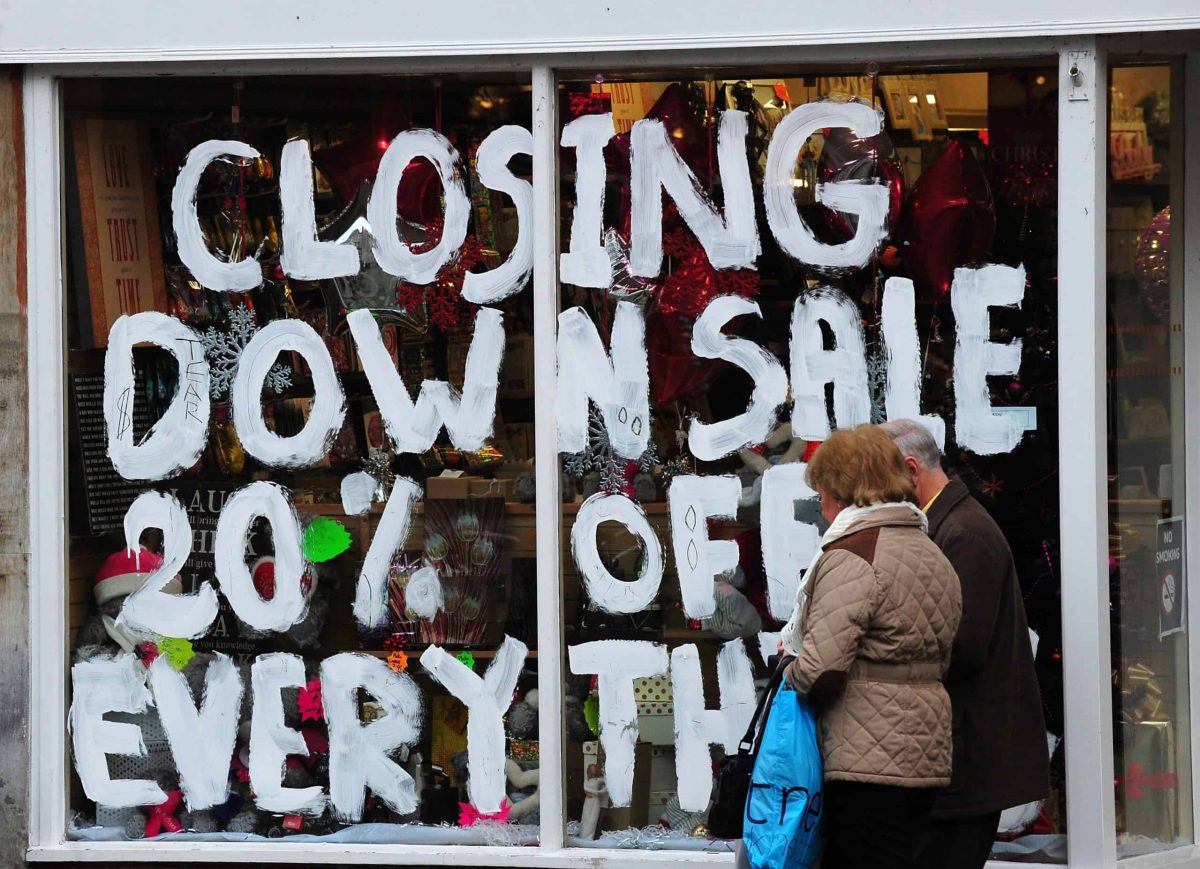 The UK economy contracted in February as poor weather impacted the construction sector, according to official statisticians.

The Office for National Statistics (ONS) said UK GDP fell by 0.1% during the month, as it slipped from 0.1% growth in January.

Economists had predicted that the economy would in fact grow by 0.1% in February.

The ONS said the figures, which cover the period before the spread of coronavirus accelerated across the UK, reflected continued stagnation in the economy.

Declining activity in the construction industry particularly hampered growth, with the sector reporting a 1.7% decline in its GDP for February.

Meanwhile, the services sector was flat, manufacturing grew by 0.5% and the agriculture sector reported a 0.1% decline for the month.

The ONS also revealed that GDP grew by 0.1% in the three months to February, on the back of growth in December and January.

It said growth for the quarter was driven by a positive period for the service sector, although the industry is expected to show a sharp decline in the next set of figures, following the Government-mandated shutdown of pubs, bars and restaurants.

Rob Kent-Smith, head of GDP at the ONS, said: “Today’s figures show that in the three months to February, which was before the full effects of coronavirus took hold, the economy continued to show little to no growth.

“Most elements of the services sector grew, though manufacturing continued to decline.

Fran Boait, executive director of Positive Money, said: “There is a risk that as growth figures get worse, the Government will be pressured to relax coronavirus prevention measures to get the economy going again, at the expense of lives.

“Doing so would be dangerous. The Government needs to put the health of the public ahead of the growth of the economy.”