The Chancellor’s measures demonstrate how 'new-economy' companies are confounding the government at all levels. 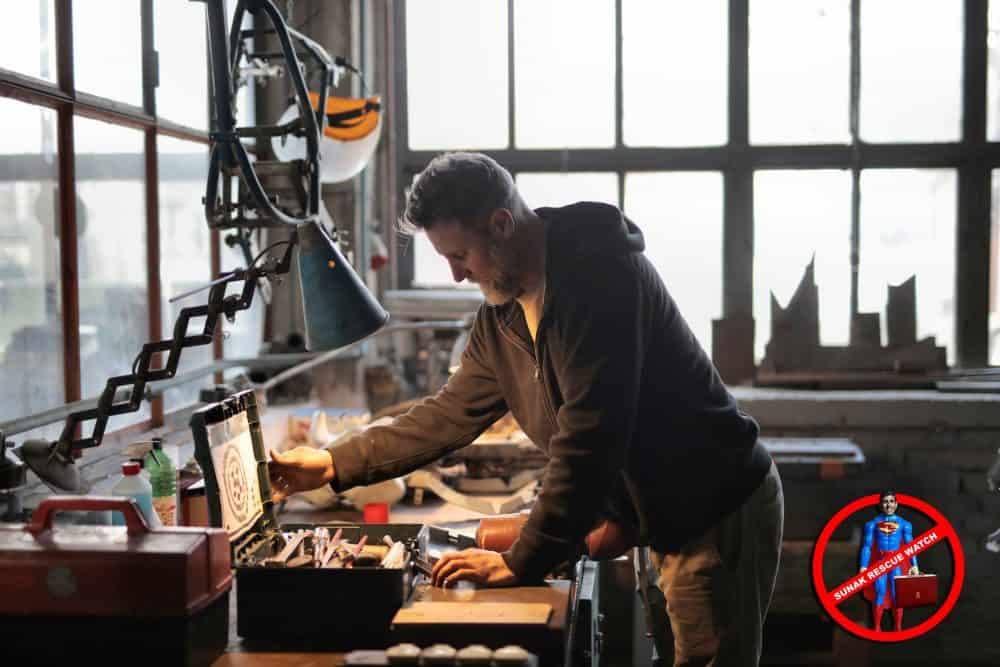 Rishi Sunak’s small business relief schemes have been criticised for qualifying out many of the businesses they pertain to protect.

The Small Business Grant Scheme of £10,000, for example, is not available to companies who have a virtual office or, indeed, many who work in shared work spaces, even though many have the same overheads as firms who do have a physical property.

Jon Trickett MP says he has raised concerns about this matter to the Chancellor after a number of his constituents experiencing similar difficulties got in touch but he has had no response.

“It is clear that business everywhere are facing severe challenges,” he said, suggesting the problem is more widespread than is being reported.

Businesses occupying premises on a ‘rent and rates inclusive’ basis make up an increasingly large segment of the SME market, yet many are at risk of folding because they fall into a government ‘blind spot’.

WeWork today confirmed that some of the businesses that use its space could struggle to obtain the grant because they use shared spaces and are not a named ratepayer, although those with divided up spaces should still be able to access the grant.

Last year a Bloomberg investigation flagged up how new-economy companies are “confounding governments at all levels” on the back of the small-business rates relief programme.

Steve Hile, a partner at property consultant Gerald Eve, commented that he couldn’t believe that whoever dreamed up the scheme was “remotely thinking about the serviced office sector”.

But the problems seem to extend far beyond that.

Self-employed workers who trade under their own limited companies also seem to slip through the gaps.

Whereas direct employees and sole-traders are being assisted under schemes such as the Self-employment Income Support Scheme (SEISS), many others miss out because of “a fundamental lack of understanding of the operational running of micro-companies”.

As electrical contractor James Harris pointed out to us, he is not asking for special treatment, only that the government “grants us parity with other workers”.

“As a group, who are we?  We are not mega-bucks corporate directors. We are not tax cheats. We are small business owners. We are frequently employers. We are often freelancers.

“We are the thousands of risk takers and entrepreneurs that subsidise larger organisations through labour and equipment that we purchase, supply and maintain. We pay VAT. We pay Corporation Tax. We pay Income Tax.

“Simply put, we are a very substantial proportion of the working population that has been treated unfairly by the Government. The very Government that likes to claim that they will do “whatever it takes” to support British business. Well, very many small British businesses will simply not survive through this epidemic courtesy of this unfair treatment.

“And for the forgotten like me, who would like nothing more than to stay at home and protect our families and the NHS, we must face the stark choice; find work and risk bringing home the virus, or stay at home and risk penury.”