By Asma Shah, CEO of You Make It Sports Direct saw a brief change in fortunes on Tuesday when its decision to drop ‘zero hour contracts’ apparently led to an immediate jump of five per cent in its share price. They are beset by a number of other problems at board level and have struggled to […] 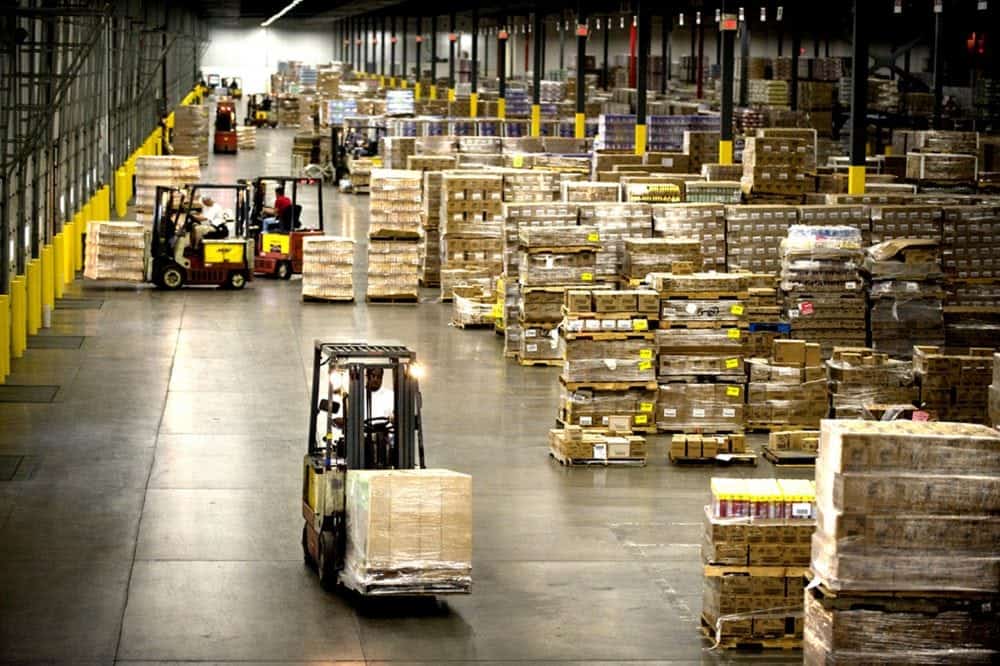 By Asma Shah, CEO of You Make It

Sports Direct saw a brief change in fortunes on Tuesday when its decision to drop ‘zero hour contracts’ apparently led to an immediate jump of five per cent in its share price. They are beset by a number of other problems at board level and have struggled to maintain this bounce.

As a leading player in retail its actions over this type of contract may well cause a ripple across the sector.

The beleaguered sports chain has faced months of media scrutiny over its working conditions, with numerous distressing stories surfacing from the warehouses – and with zero hour contracts being the poster boy for the campaign to improve them.

The firm’s announcement will no doubt give fuel to campaigners across the country who wish to see an end to these contracts – regarding them as oppressive and a blight to social mobility.

In fact little is actually known about zero hours contracts, with the term itself covering an array of different employment arrangements. An accepted wisdom in recent months has been that there has been an explosion in the number of people on these contracts with no guaranteed weekly or monthly income.

But even this is unclear, according to the ONS where the figures come from. They rely on, interview style, self reported answers rather than data sets to produce their figures.

What is clear though is that no one can argue with the wealth of evidence that shows the UK is struggling to be tackle social mobility.

Britain holds the dubious honour of being one of the worst countries in the developed world in this respect. There is a preconception that the elite are, more than ever, guarding opportunities for themselves.

Just last week a report by the Social Mobility Commission revealed that investment bankers were failing to hire young people from disadvantaged backgrounds because of their inability to comply with a host of unspoken arcane cultural norms of the elite – including wearing the wrong colour shoes.

Currently the top one per cent of the UK population has a greater share of national income than at any time since the 1930s.

But the assumption that zero hours contracts play a pivotal role in preventing social mobility is an easy distraction from the real and complex reasons behind the issue.

But what about when those young people leave education? In my experience, school leavers, and even university graduates, from disadvantaged backgrounds, lack the necessary 21st century skills needed to succeed in the work place and to compete with their more privileged counterparts.

What are these 21st century skills? These are the so-called soft skills necessary to thrive in negotiation, entrepreneurship, networking, confidence (and the ability to project this). They are skills that come naturally to those privately educated or from middle class families. These skills are vital to the UK’s predominantly service sector economy.

Ninety-seven per cent of UK employers believe soft skills are important to their current business success, yet three quarters believe there is already a soft skills gap in the UK workforce.

Where do these skills feature on school or university curriculum? Where are the targets for success in these areas? Unfortunately they don’t exist.

With no formal training, the reality is those with better connected parents, richer friends and family or those that are privately educated are going to do much better in the race towards a successful career.

Top banks in the UK such as Meryll Lynch have proven they can be leaders in tackling unconscious bias in recruitment – another key barrier to social mobility. The private sector as a whole needs to take up the charge and lead the way by working with schools and rolling out relevant, 21st century skills training for people from all walks of life. This will give young people a more equal footing and us all a more prosperous future.