Contrary to widespread perceptions, the economy performs no worse under Labour than under the Tories—by some measures it does much better.

by T.J. Coles
in Business and Economics, Economics 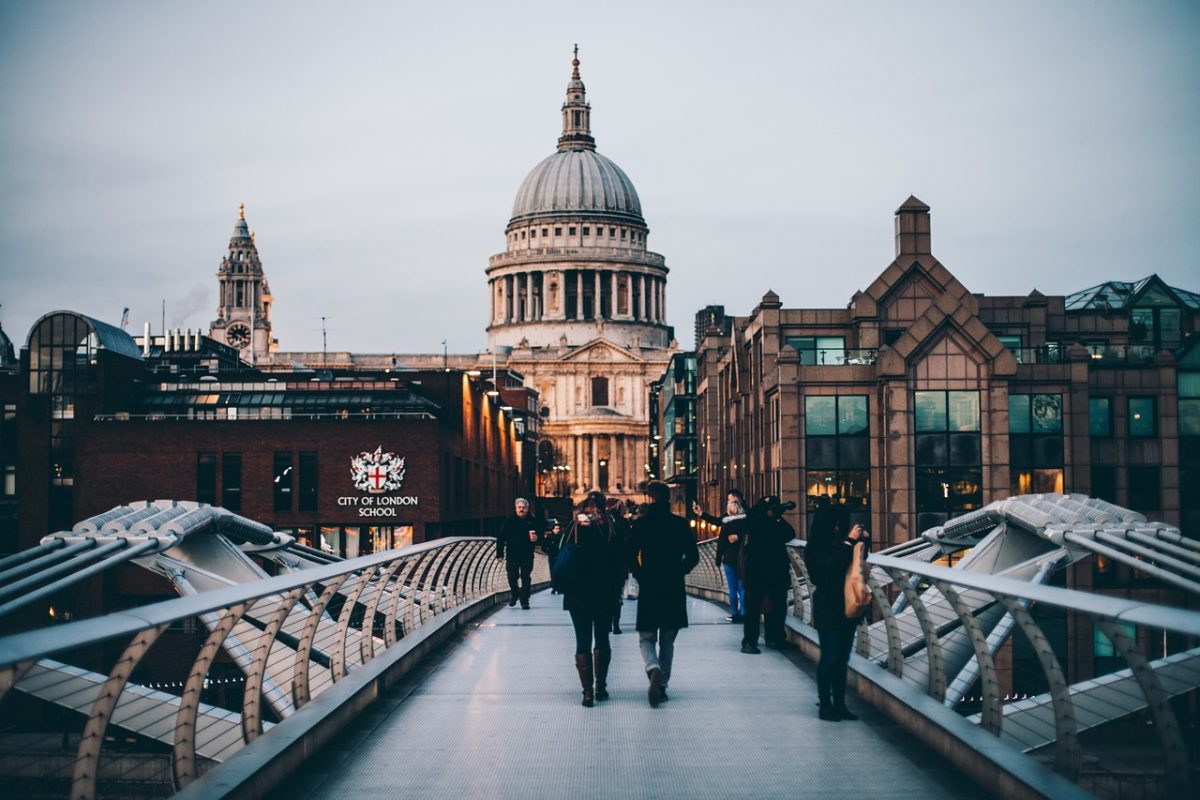 Boris Johnson told the Confederation of British Industry that, unlike Labour, the Tories “believe emphatically in fiscal prudence”. Mainstream media tend to agree. Channel 4, for instance, has a fact-checking page for the claims of both parties. The results lean towards economic Conservatism. The public appears to agree, too, with a majority of voters “trusting” the Tories more than Labour with their money.

But this unnuanced picture is mostly establishment propaganda. With the general election underway and the Tories going big on their supposedly superior economic record, it’s worth seeing how the facts contradict the perception.

Referencing worker-strikes during Labour’s Winter of Discontent (1978-79), Dominic Raab warned voters that if Labour gets into power there will again be coffins in the streets and rubbish piled high.

Recessions are a measure of overall economic performance and viability. The fact is that since 1955, when they were first measured, there have been 14 recessions and contractions (by year or quarter) and 10 of them occurred under Tory governments. Let that sink in. So, if Labour are so bad with the economy, why have more recessions occurred under Tory governments–and in proportion to their number of years in office?

Far from Labour setting a trend of reckless borrowing, it was the Tory PM Harold Macmillan who first tried to borrow from the International Monetary Fund (IMF) to save the economy from pound-to-dollar inflation caused by the Suez crisis (1956). The IMF said “no” and the economy contracted. Fast-forward to 1976, to the aftermath of the oil crisis. The right wing of the Labour party convinced PM Harold Wilson to do what the Tories had attempted: to borrow from the IMF. The aim was to reduce the UK’s deficit. This time, the IMF agreed, but imposed harsh public cuts, which contributed to the widespread strikes and PM Jim Callaghan’s Winter of Discontent.

So, Labour gets the blame for doing what the Tories had attempted two decades earlier.

Despite the fact that there were four recessions and contractions (by year) during Margaret Thatcher’s term alone (1979-90), and three during Major’s (1990-97, including Q4 of 1990), Labour continues to take the blame for the global financial crisis in 2008, even though Labour was at the time pursuing the very “light touch” financial regulation favoured by Tories. The “light touch” is something that Chancellor and later PM Gordon Brown said was a mistake.

Another propaganda weapon used against Labour is the post-crash memo written by Treasury Secretary Liam Byrne to his successor, saying: “I’m afraid there is no money.” This added to the perception of Labour’s economic incompetence. Both the Tories and the Liberal Democrats used the memo as an election prop and a reminder that the economy is not safe with Labour. But Byrne’s memo was in reality a practical joke and later a source of personal regret, given its political power.

Consider other economic measures, like Labour’s record on real wages and deficit reductions.

In contrast to myths about Labour widening the deficit (i.e., when spending exceeds revenue), data shows that the deficit stabilised under both the post-WWII Labour and Tory governments. By 1970, Labour’s Wilson had brought the deficit down to nearly minus 2 per cent of GDP. But within four years, the Tories under Edward Heath had increased the deficit. It peaked under Wilson (1974-76) and the oil crisis at nearly 8 per cent, before slowly declining. Thatcher brought the deficit down to Wilson’s late-60s-early-‘70s levels. But under Thatcher and Major, the deficit shot up again only to be gradually reduced by New Labour.

The Tories boast of “record employment.” Leaving aside the fact that many people have dropped out of the labour market and those that remain are often in insecure work, today’s employment levels are only a few percentage points higher than when they peaked under Harold Wilson in the 1960s. Consider the longer-term trends.

Data demonstrate that post-WWII employment figures were relatively stable under the Tories. But before the financial crisis, employment actually peaked at 74 per cent under Wilson’s 1966 Labour government. In 1979, following Callaghan’s Labour government, more than seven in 10 working-age people were employed. But as soon as Thatcher took office later that year, employment fell off a cliff. It had declined to 65.9 per cent within her first four years in office. It took seven years for employment to reach a high of over 70 per cent again, only to decline under Major in 1993. The steadiest period of employment was during the pre-financial crisis years of New Labour. Even during the crisis, employment never fell below 70 per cent, a number still superior to both the records of Thatcher and Major.

Finally, let’s look at wages. A big GDP is all very well, but it doesn’t help if real wages and salaries stagnate.

The value of wages and salaries (VWS) increased during the Wilson-Callaghan years. Like employment rates, however, it fell off a cliff in 1980 under Thatcher, reaching a low of 2.5 per cent in 1993. The New Labour years saw fluctuations, with a high of 8.2 per cent in 1998 and a low of 2.9 per cent in 2002. The Great Recession brought VWS down to just 0.2 per cent, but Tory austerity meant that it took six long years to creep the measure up to 3.9 per cent by 2015, which is still lower than New Labour’s peak.

Disinvesting the real economy in favour of financial markets

By several measures–public sector debt, public sector borrowing, macro-economic stability, and the value of wages and salaries–successive Tory governments have not only failed to perform better than their Labour counterparts, they have often performed worse. The simple reason is that they disinvest in the real economy in favour of financial markets and give proportional tax breaks to the richest. Yet, despite the facts, Labour’s critics continue to peddle the line that economic Conservatism is the only viable option. Check the facts before swallowing the dogma.