The long-term economic evidence points to a sustained period of depressed activity - government policy must be modelled on this assumption. 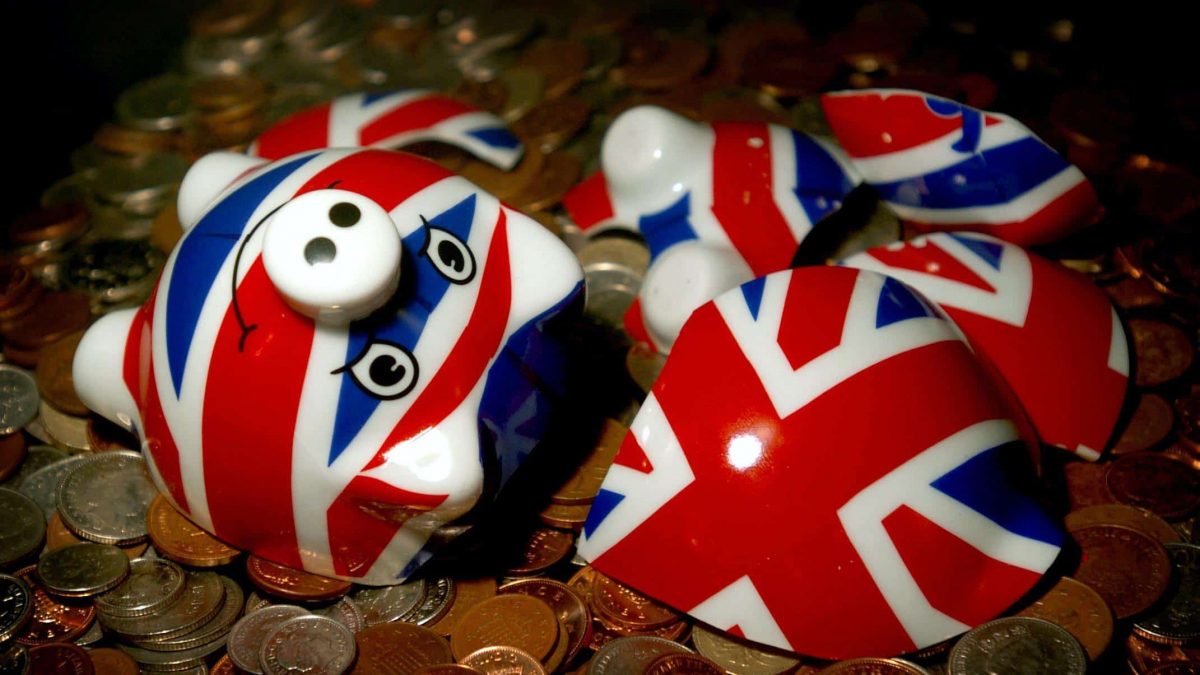 Boris Johnson hung his hopes on “as V-shaped a recovery as possible” as he urged Brits to get back to work.

Following a week of much-needed economic stimulus the Prime Minister called on people to do their part by shopping, eating, drinking, working and, to all extents and purposes, “living their lives more normally”.

He warned of “tough times ahead” but used the fabled theory of an immediate economic bounce-back to bully our spirits.

Yet much like his response to the virus outbreak, which appeared at times to be anything but ‘led by the science’, his economic outlook could also be bereft of evidence.

Try, for example, ask one of the 10,000 people who had their jobs axed in just one morning what their spending plans for the year might be.

Will it be at pre-coronavirus levels? Or will it more likely be far more depressed given that not only do they not have a job, but the prospects of employment look pretty bleak too.

Or perhaps ask the one-in-ten SMEs that have had all their business wiped out during lockdown. Will they be returning to their suppliers at the same rate as they did before the economic slump hit?

The economic reality of the current crisis is that it will take at least four years to recover to pre-crisis levels.

A report by accountants BDO and the Centre for Economics and Business Research (CEBR) forecasts that even without a second wave things will not get back to normal until 2024.

The analysis states that GDP will fall 11 per cent this year – on the proviso that there is no large-scale second wave of coronavirus or another national lockdown.

It warns that another peak in the pandemic and lockdown would send Britain’s GDP tumbling 19 per cent this year and see exports fall by 23 per cent.

The study cautions that the “dual threat” of the pandemic and Brexit to international trade will hammer the UK’s export industry in either scenario.

In what world, you might ask, does that indicate that a v-shaped or even a “v-shaped like” recovery is possible?

In my humble opinion, Britain is looking at a mini-V recovery at best based on a short burst of financial clout households may have acquired during lockdown.

But with the threat of a second spike possible and an end to the Brexit transition period imminent, the long-term economic evidence points to a sustained period of depressed activity.

Government policy must be modelled on this assumption, and not some fairy tale ending that does not exist.