The US Treasury Secretary has highlighted the prospect of retaliatory trade tariffs if the UK presses ahead with taxing US tech giants. 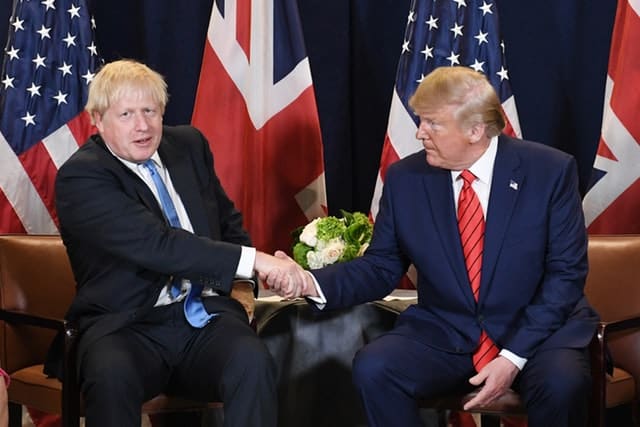 Donald Trump will heap pressure on Boris Johnson to drop a tax on US tech giants, Washington indicated as the UK insisted it will implement the measure in April.

Chancellor Sajid Javid said the digital services tax will only be a temporary measure until an international agreement is in place on how to deal with online giants such as Google and Facebook.

But US Treasury Secretary Steven Mnuchin was clear about Washington’s opposition, and said Mr Trump will discuss it with the Prime Minister. He hinted retaliatory tariffs could be imposed on the UK’s car industry if the tax goes ahead.

The US and France have announced a truce over President Emmanuel Macron’s plans to introduce a similar measure after Washington responded with a threat to slap punitive tariffs on products including French cheese and wine.

But Mr Javid said the tax – a 2% levy on the revenues of search engines, social media platforms and online marketplaces which derive value from UK users – will be introduced. 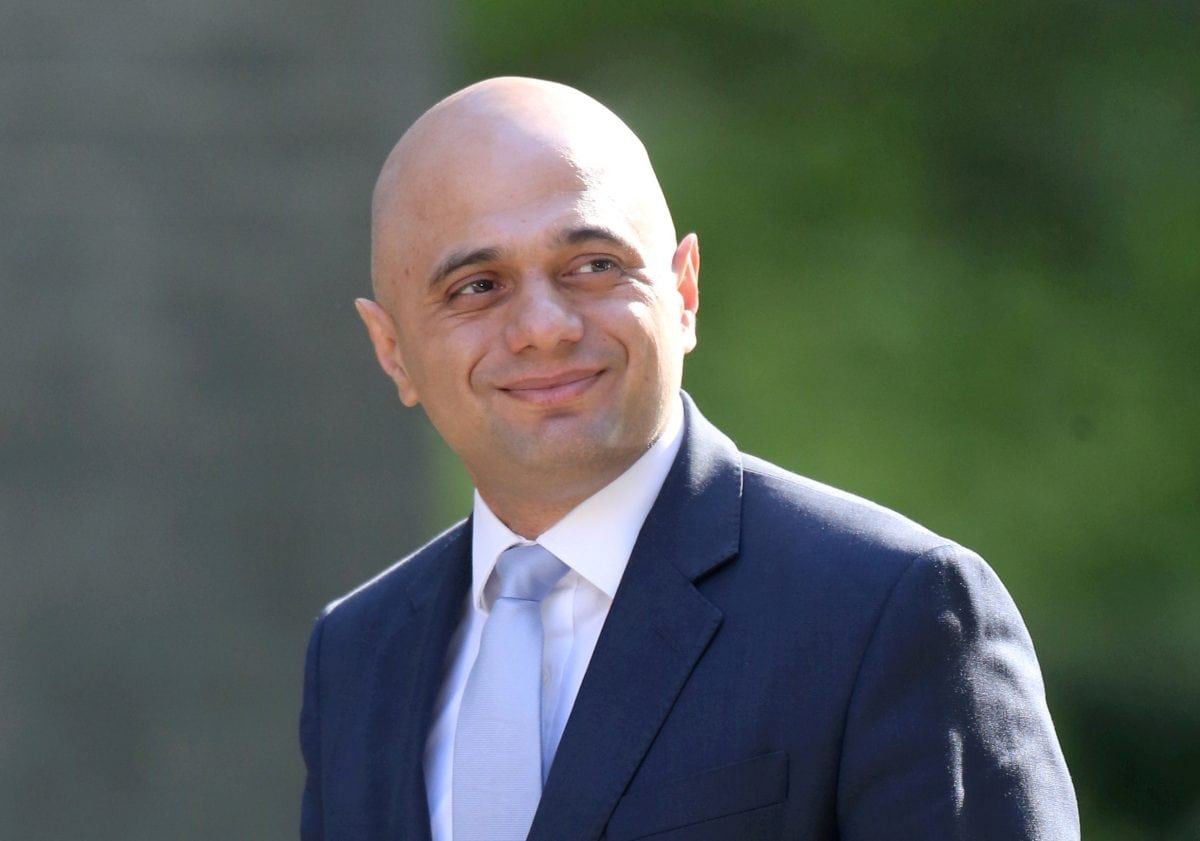 Speaking at the World Economic Forum in Davos, Mr Javid said: “We plan to go ahead with our digital services tax in April. It’s important – as we said at the time when we first introduced it to Parliament and legislated for it – it is a proportionate tax.

“It is a tax that is deliberately designed as a temporary tax, it will fall away once there is an international solution.”

The UK has been urged to hold back on the tax by the Organisation for Economic Co-operation and Development (OECD), which called for time to allow the international approach to succeed.

Will a US-UK trade deal still be possible?

Asked whether a US-UK trade deal will be possible if Mr Javid presses ahead with the tax, Mr Mnuchin said “we will be having some private conversations about that”, adding: “I’m sure this will be worked out.”

Appearing alongside Mr Javid on a panel at the Swiss ski resort, Mr Mnuchin said: “I’m sure the president and Boris will be speaking on it as well, as the president did with Macron.”

He said a digital tax is “discriminatory in nature” and the US is participating in the OECD process to find a solution.

OECD secretary general Angel Gurria told the BBC that without a global solution to technology companies paying less than a fair share of tax, there would be a “cacophony and a mess” of 40 countries going their own way with “tensions rising all over the place”.

The UK should “absolutely hold fire and contribute to a multilateral solution”, he said.

Mr Javid said there has been a growing disconnect between where customers of online firms are based and where they are taxed. “This does require an international solution and that is something I think we all agree on,” he said.

While there is not an international agreement yet, “this could be the year of change”, the Chancellor added.

By Ben Gelblum and David Hughes