HMRC said it will now be ‘assessing’ these cases in line with its usual procedures. 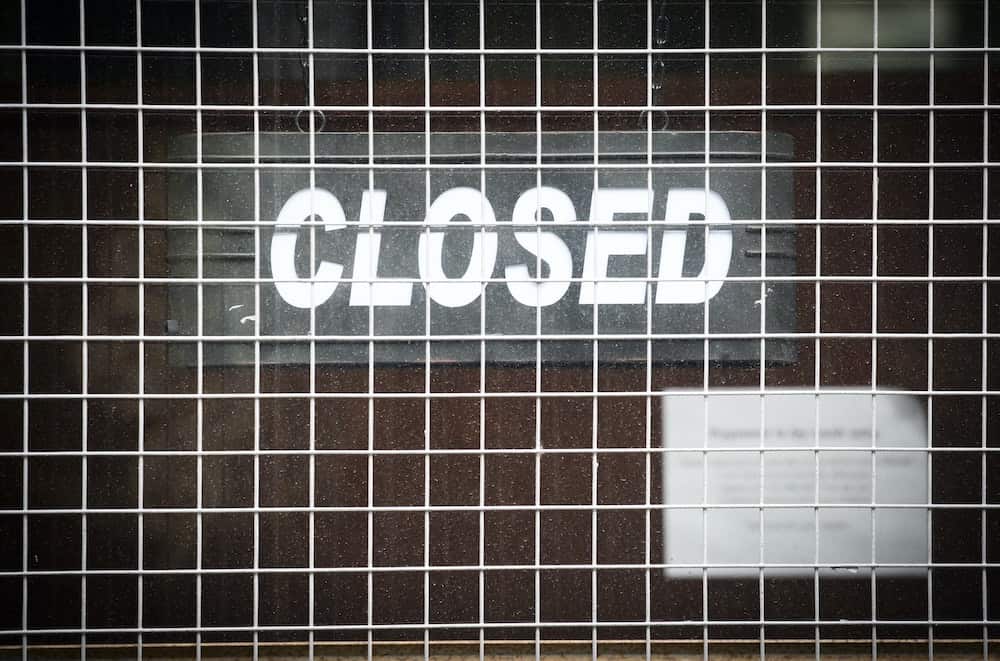 Workers have filed 1,868 claims that firms are fraudulently taking furlough money from the Government.

HMRC said it has seen the number of furlough fraud reports jump sharply in the period to May 29, having received 795 claims by May 12.

It said it will now be “assessing” these cases in line with its usual procedures.

The scheme was introduced from March, with the Government pledging to pay 80% of the wages of workers affected by the Covid-19 pandemic, in a bid to protect jobs.

The Jobs Retention Scheme (JRS) will now continue until October, with employers having to contribute towards the support in the final two months of the programme.

HMRC urged employees who are concerned to report cases of potential abuse, highlighting that reports can be made completely anonymously.

It said claims are checked and furlough payment may be withheld or need to be repaid if the claims are revealed to be based on dishonest or inaccurate information.

Earlier on Tuesday, new Government figures revealed that 8.7 million jobs had been furloughed as of Sunday.

An HMRC spokesman said: “The Coronavirus Job Retention Scheme is part of the collective national effort to protect jobs.

“This is taxpayers’ money and fraudulent claims limit our ability to support people and deprive public services of essential funding.

“It could be that you’re not being paid what you’re entitled to, they might be asking you to work while you’re on furlough, or they may have claimed for times when you were working.”