Mayor Sadiq Khan has revealed plans to charge the most polluting vehicles in London £24 a day when driving through the city centre. His efforts to influence promote eco driving and to combat the green impact of vehicles in the city centre are due to come into effect in October 2017. But what impact will […] 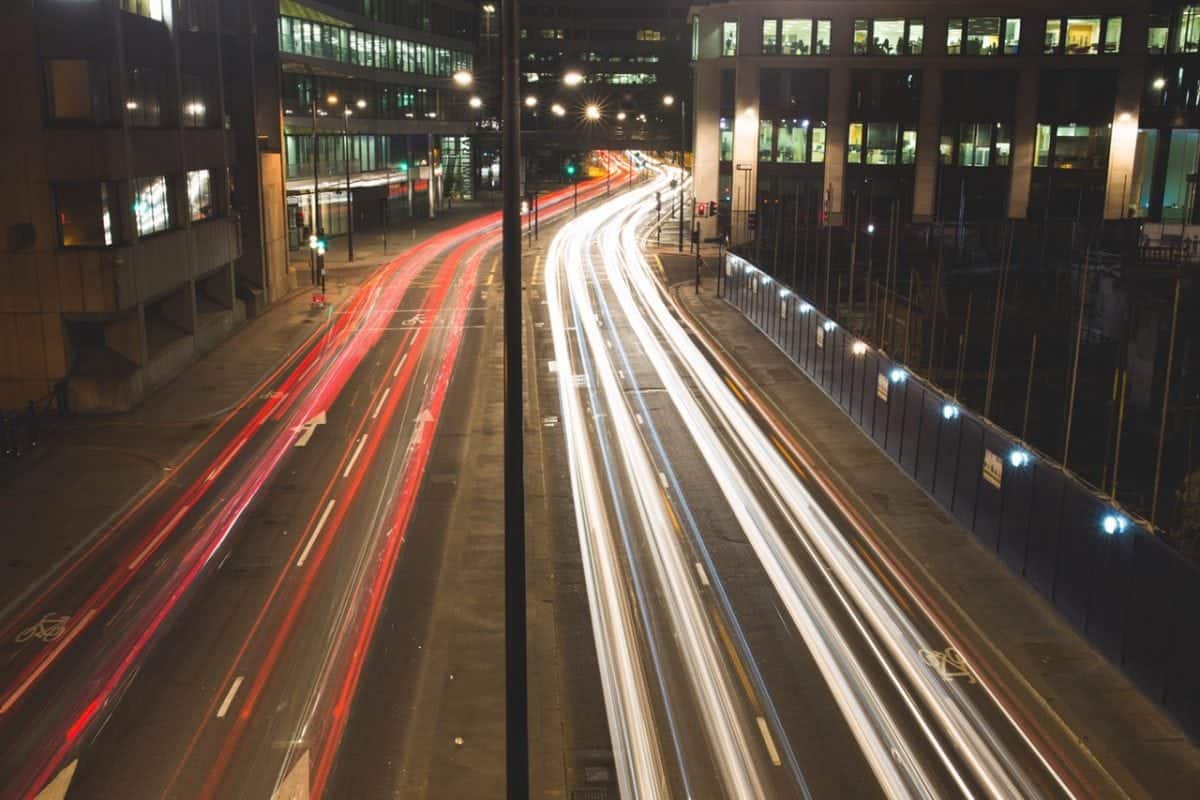 Mayor Sadiq Khan has revealed plans to charge the most polluting vehicles in London £24 a day when driving through the city centre. His efforts to influence promote eco driving and to combat the green impact of vehicles in the city centre are due to come into effect in October 2017. But what impact will this increase in the congestion charge have on transport and vehicle based businesses and business owners in London?

Hoping to promote more eco driving in the city, tackling the problem of air pollution and working for a ‘Greener, Cleaner London ‘was among Mayor Sadiq Khan’s key manifesto promises. It forms part of a similar promise that will see Oxford Street fully pedestrianised by 2020, and greater efforts to promote eco driving and sustainable commuting introduced.

Businesses that operate vehicle fleets in and around London look to be hit especially hard by these efforts to reduce congestion Buses, coaches and HGVs could soon face a daily charge as high as £100 in addition to their congestion payments. But reforming the congestion charge isn’t the only way to tackle air pollution in the nation’s capital, and far beyond. Business owners will need to take more responsibility for their fleets if they are going to avoid huge sums being spent on paying this new congestion charge.

Why is this new charge necessary?

While the current congestion charge was once celebrated for bringing about a reduction in traffic, lessening pollution and a having a positive impact on eco driving, new Department for Transport figures show that congestion has begun to increase sharply again.

The concentrations of commercial, diesel-powered vehicles in London are significantly problematic for environmental health, given diesel engines have been officially recognised as carcinogens since 2012. Yet the current congestion charge has failed to deter taxis and commercial vehicles who depend on access to the city centre for their business.

A 2016 report thus warns the London Congestion Charge is no longer fit for purpose: Analysis by campaign group Clean Air In London found that one road in the nation’s capital exceeded its allowed annual levels of nitrogen dioxide just five days into 2017, while another 2017 study on air pollution in London described it’s findings as indicative of “environmental injustice”. It’s something of a social injustice too, with around 9,400 deaths in London are linked to air pollution each year.

With air quality falling, new measures have to be taken to combat this.

With the congestion charge now failing to keep levels of air pollution in check, a new, supplementary ‘toxicity charge’ or T-Charge on vehicles that fail to meet minimum exhaust emission standards will come into effect on 23rd October 2017. The charge will operate in the same areas as the congestion charge and for the same hours: Monday-Friday 7am to 6pm.

Proposals for a new T-Charge on cars, vans, coaches, buses and HGV that do not meet Euro 4/IV emission standards could be required to pay an additional £12.50 per day on top of the existing £11.50 congestion charge. In a bid to further tackle harmful emissions and to improve air quality in central London, an Ultra-Low Emission Zone (ULEZ) will also be introduced from 7th September 2020.

The ULEZ will operate 24 hours a day, seven days a week in the same area as the current central London congestion charging zone. The scheme, which expands on the Low Emissions Zone, is intended to make for more eco driving and will apply to cars and motorcycles as well as vans, minibuses and HGVs. London’s black cabs, emergency service vehicles and vehicles used by disabled people look set to remain exempt from congestion charges, T-Charges and ULEZ charges, but the same allowance doesn’t apply for other business vehicles.

Who is for and who is against this new congestion charge?

The London Assembly’s report, London Stalling, showed that proposed changes were largely welcomed by car users, but the Freight Transport Authority (FTA) has raised concerns over the complexity of the scheme and the cost impact on London’s businesses and freight transport operators:

“Unlike car drivers, we don’t operate at a time of our choosing but respond to customers’ requirements—ie the needs of London’s businesses.” Congestion charge reform unfairly targets those who do not have an alternative, the FTA argues: “it does not change the fact that the vast majority of deliveries in London will be made by vans and lorries.”

But the FTA does acknowledge something needs to be done. The freight industry delivers around 400,000 tonnes of goods in London every day and each minute added to a lorry journey costs £1 in resulting expenses and overtime fees.

What environmental effect the new congestion charge will take some time to be known, but we will likely see much sooner how these new costs will impact London drivers and vehicle fleet based businesses. With several months of lead time, it is not too late for eco driving changes to be made to fleets, in order to help those business owners who will need to continue to operate in the city, to minimise the financial impacts of these new charges.