Currency is known to be one of the most volatile assets in the world, and many businesses must deal with the fluctuations of various exchange rates on a daily basis. These fluctuations can be significant, making it very difficult to predict how any given currency pairing will behave on any given day. Whilst those trading […] 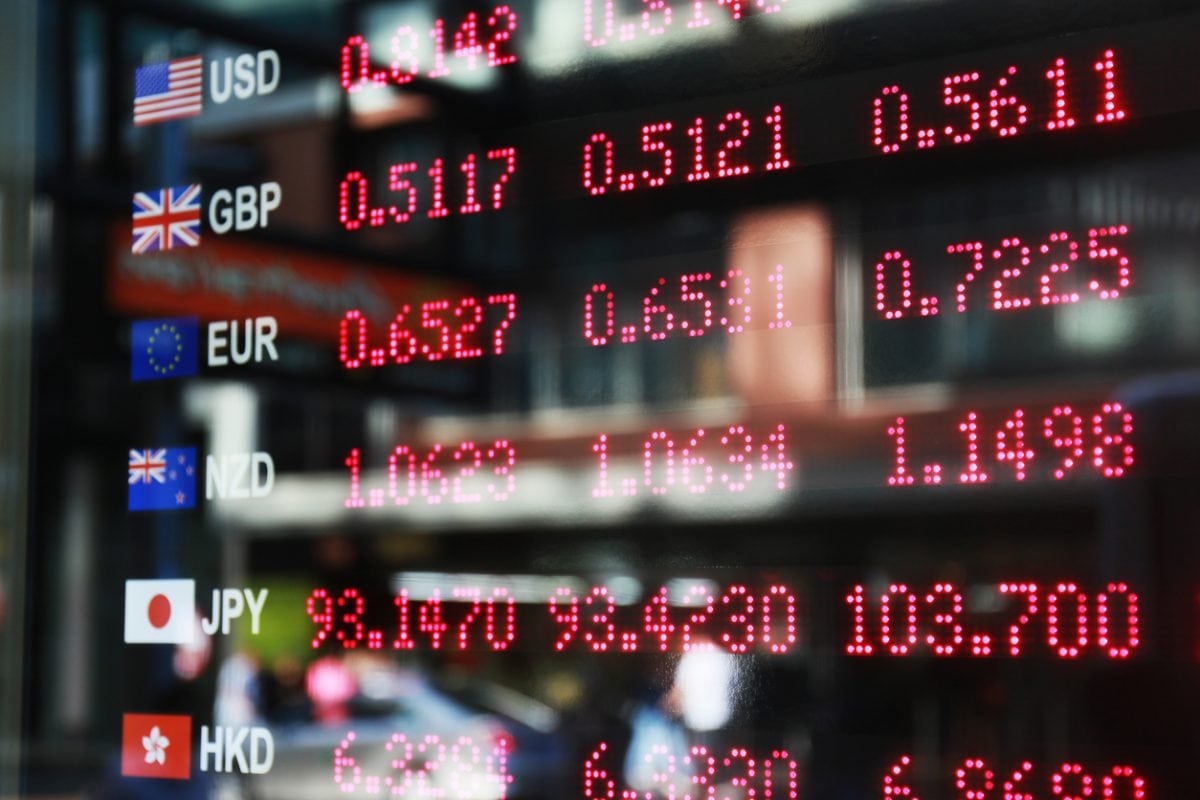 Currency is known to be one of the most volatile assets in the world, and many businesses must deal with the fluctuations of various exchange rates on a daily basis. These fluctuations can be significant, making it very difficult to predict how any given currency pairing will behave on any given day.

Whilst those trading forex seek to take advantage of these fluctuations, they can present a variety of risks/challenges to businesses of all types, especially those which have dealings with other countries across the world. Here are some of those risks.

The first risk businesses may face is that they will get less of a return on their exchanges when dealing abroad, especially with imports. When buying goods from overseas, their price could well be unfixed, and as such businesses may end up having to spend an increasing amount to get the goods they need.

This is because the currency they use to buy the products may well be weak when measured against the value of the goods in a country with a stronger currency. This does work both ways, and sometimes goods may become cheaper, but any business owner will know how damaging this unpredictability can be in the long run.

The unpredictability which businesses must deal with as a result of fluctuating exchange rates can, in many cases, significantly hamper their operations. It could also prove overwhelming if they run into significant debt as a result. Small businesses are particularly at risk, as their spending power is significantly weaker than that of larger companies.

Since the market behaviour of currency is very difficult to predict, making a business budget and accurately planning ahead for future spending can be made very difficult by fluctuations in exchange rates, especially in times of economic volatility.

Fluctuations can ultimately harm a business’s overall profitability, especially if they are not well managed and catered for. If the goods they are buying become more expensive, then they may have less money to spend on other areas of the business, such as growth and development.

If profitability is seriously affected, then the business could face the risk of stagnation and a major decline in profits.

Luckily, there are ways to get around the dangers posed by currency fluctuations. One fairly common method is for businesses to arrange a fixed exchange rate with their overseas suppliers, which means that they will always pay the same price for the goods they are buying.

Another method is for the business owner/financial team to follow events which may impact any given exchange rate. It is well documented that economic and political changes in any given country have a significant bearing on the country’s currency, so it is well worth researching which factors may come into play when determining how much to spend on imports.

Businesses which have to deal with fluctuating exchange rates can certainly have a hard time when it comes to managing their finances/operations. That being said, preparedness is key, and making sure that there is an effective system in place to deal with such fluctuations can make a huge difference in the long run.