“They didn’t want us to find out that Grant Shapps had ignored advice that national roads policy was out of date and needed reviewing." 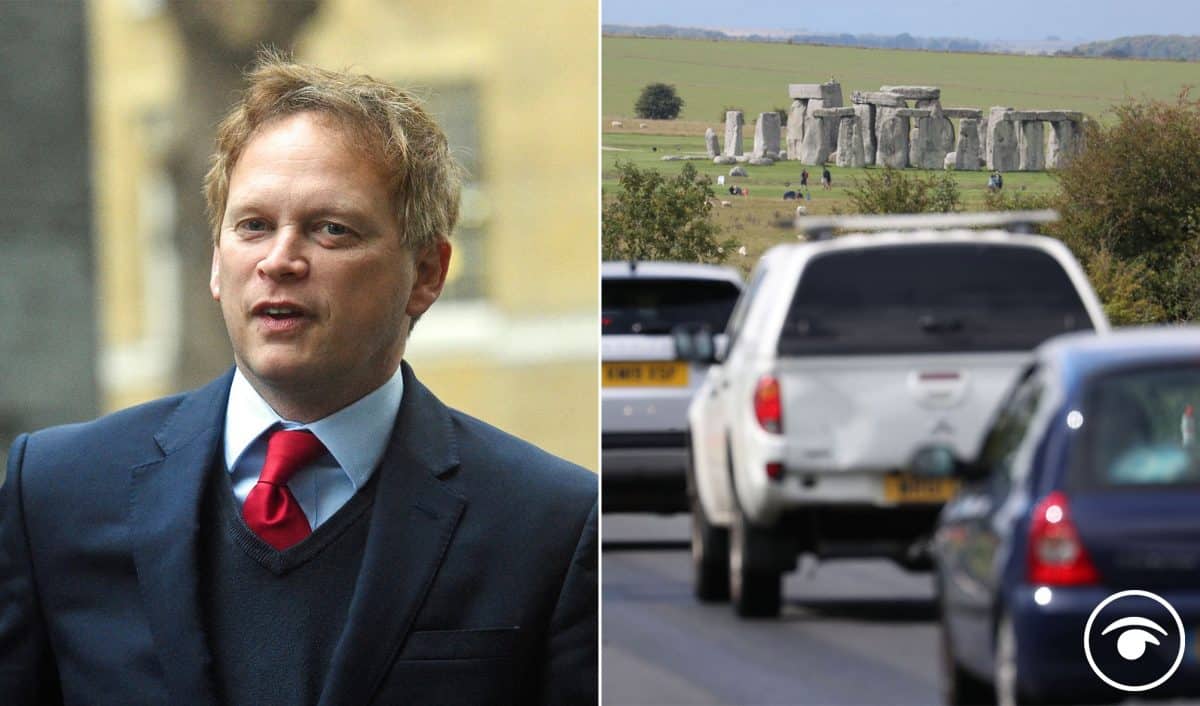 Transport Action Network (Tan) is accusing the Department for Transport (DfT) of failing to take account of the Paris Agreement, which commits signatories such as the UK to tackle climate change by taking measures to limit global warming to well below 2C.

The Guardian has seen court documents filed as part of Tan’s legal challenge which indicate that Mr Shapps went against advice given by DfT civil servants that he should review the 2014 National Policy Statement (NPS) for national networks, which led to a £15 billion road building programme.

The newspaper reported that the submission by David Wolfe QC, representing the campaigners, stated: “On the day before the limitation period for issuing this challenge was due to expire, the defendant provided the claimant with the advice of his officials, which was that it was appropriate to review the NPS.”

He added: “The claimants have been presented, on the one hand, with official reasoning in support of a review, and on the other, with a decision by the defendant not to review the NPS, with no explanation of why, or on the basis of what information or considerations, he chose to depart from his officials’ advice.”

The DfT insisted that Mr Shapps was told the criteria for a review “had not been fully met”.

In April 2020 the department set out its £27 billion Road Investment Strategy 2 for major roads in England from April 2020 to March 2025.

It includes controversial plans for the A303 Stonehenge tunnel and the Lower Thames Crossing linking Kent and Essex.

Tan director Chris Todd said: “The Government has obstructed our application at every turn and now it’s clear for everyone to see why.

“They didn’t want us to find out that Grant Shapps had ignored advice that national roads policy was out of date and needed reviewing.

He added: “It is clear that the Department for Transport is out of control and needs to be reined in.

“An urgent review of the national roads policy and suspension of the roads programme would be a good place to start.”

A DfT spokeswoman said: “The advice to the Transport Secretary set out that the criteria for a review of the National Policy Statement had not been fully met.

“We are unable to comment further due to ongoing legal proceedings.”