“They are not even losing money – Royal Mail’s private shareholders are doing very nicely out of the UK." 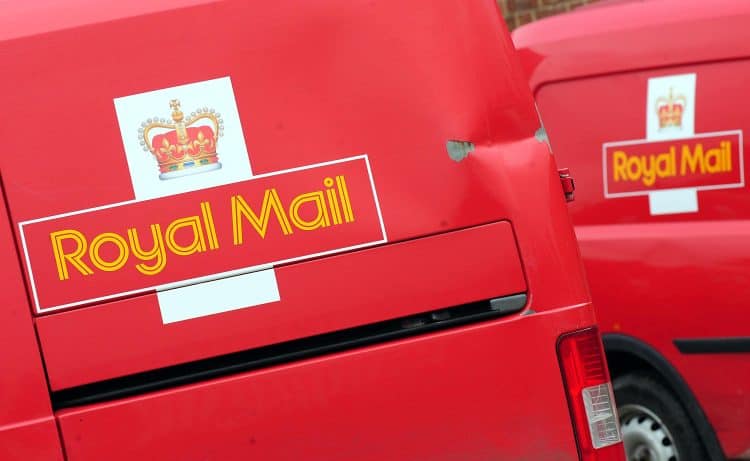 Royal Mail is being warned it could be hit by strikes over plans to cut managers’ jobs.

Unite said the company is aiming to sack nearly 1,000 managers and bring in lower rates of pay in another case of “fire and rehire”, which Royal Mail denies.

The union is preparing an industrial action ballot, which it said could see strikes begin next month.

Unite general secretary Sharon Graham said: “Royal Mail has no excuse for announcing these job cuts, especially at the same time as ‘new’ bands on lower pay. That is just ‘fire and rehire’.

“They are not even losing money – Royal Mail’s private shareholders are doing very nicely out of the UK.

“Our members are determined to prevent this destruction and they have the full backing of their union every step of the way.”

A Royal Mail spokesman said: “We are disappointed Unite is preparing to ballot its members.

“The consultation on this restructure has been progressing well over the last two months. We are now moving the consultation to the next phase so we are unsure why Unite has decided to seek a ballot at this time.

“From the outset we have been committed to conducting this process carefully and sensitively, working closely with our people and our trade unions.

“The proposals are designed to simplify and streamline our operational structures to ensure an improved focus on local performance, and devolve more accountability and flexibility to frontline operational managers.

“We firmly believe this change will deliver a number of benefits for our managers and our customers and will be a significant step forward in the reinvention of Royal Mail.”