64 per cent of UK SMEs stated Brexit has negatively influenced the UK economy with two in five of the respondents saying their costs had increased. 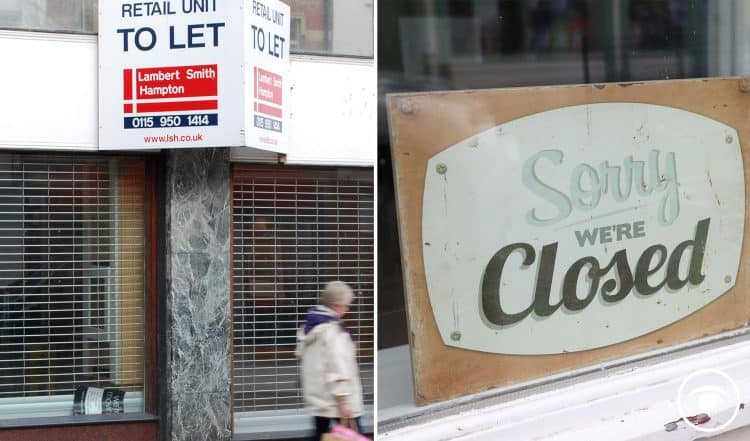 A report has looked at the impact of the SME sector and the findings are concerning.

Startups.co.uk has launched its statistical report, outlining the impact of Covid, the rising cost of living, and Brexit.

Since Covid struck, it’s been a difficult time for many UK businesses, but none more so than small businesses. 45 per cent of SMEs have seen their turnover fall by at least 20 per cent post-Covid, and 41 per cent reported losing a large client or experiencing adverse market conditions in 2021.

The sectors that recorded the largest falls in revenue post-Covid were hospitality (54 per cent) and the arts and recreation industries (41 per cent). Redundancies were most often reported by Hospitality (30 per cent) and Wholesale/Retail (21 per cent) SMEs.

In November 2021, 64 per cent of UK SMEs stated that Brexit has negatively influenced the UK economy, with 16 per cent finding it harder to recruit staff due to stricter immigration laws.

Two in five of the respondents also said their costs had increased since the referendum, particularly costs associated with importing goods.

That being said, Startups.co.uk spoke to 70 startup owners (who founded their businesses after May 2021), with the majority saying that Brexit has not been an obstacle. This suggests that entrepreneurs are adapting their business plans to accommodate for the disruption caused by Brexit.

Startups.co.uk writer and researcher Len Young states: “Business failures might be increasing, but the number of new business launches also shows no sign of slowing down. UK entrepreneurial spirit clearly hasn’t slowed in the face of challenges like COVID-19 and Brexit.

Instead, a substantial number of new opportunities have been created for startups looking to enter growing markets like finance and real estate. Additionally – with an ageing population, an increased focus on sustainability, and a valuable beauty industry – we believe health tech, sustainability, and wellbeing are three of the key business trends for 2022.”

The report also looks at discrepancies in funding for minority groups, finding that female entrepreneurs’ share of the UK’s VC funding market has stayed under 2 per cent for the past 10 years. Startups.co.uk recent investigation into the gender funding gap discovered that, on average, businesses with just one male founder received seven times more investment than women-owned firms.

Additionally, only 43 per cent of black entrepreneurs surveyed said they’d trust banks to support them with the capital to grow their businesses.

Related: ‘It takes guts’: Brexiteer praised for admitting this wasn’t the outcome he voted for