"I'm afraid I didn't realise (like many) just how downright hopeless and corrupt our PM and indeed whole Government are." 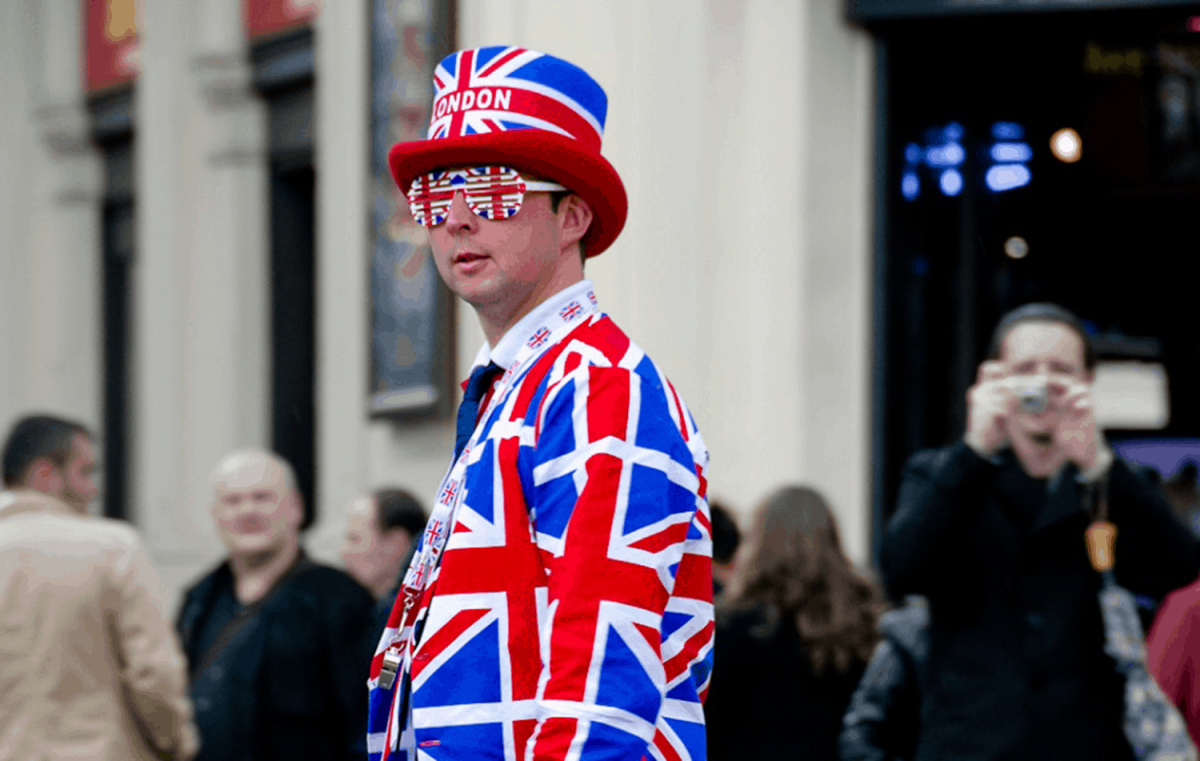 A Brexiteer has been widely praised for his honesty after admitting that the outcome of Britain’s divorce from the European Union isn’t what he expected.

He said: “I’m afraid I didn’t realise (like many) just how downright hopeless and corrupt our PM and indeed whole Government are.”

Another Twitter user echoed his sentiment, saying “I did the same but certainly see the result as a failure and regret my decision”.

Last week the minister for Brexit opportunities appeared to admit that the UK is better off in the EU in an astonishing interview.

The Tory MP called Brexit measures – pushed back again to 2023 – as “an act of self-harm”, adding that seamless trade is “hugely advantageous to consumers.”

“That’s why we’re not adopting them,” he replied. “This would have been an act of self-harm if we’d gone ahead with it.

“It would have increased costs for people and we are trying to reduce costs… free trade is hugely advantageous to consumers.”