BBC’s ‘scorecard on Brexit’ struggles to find any upsides 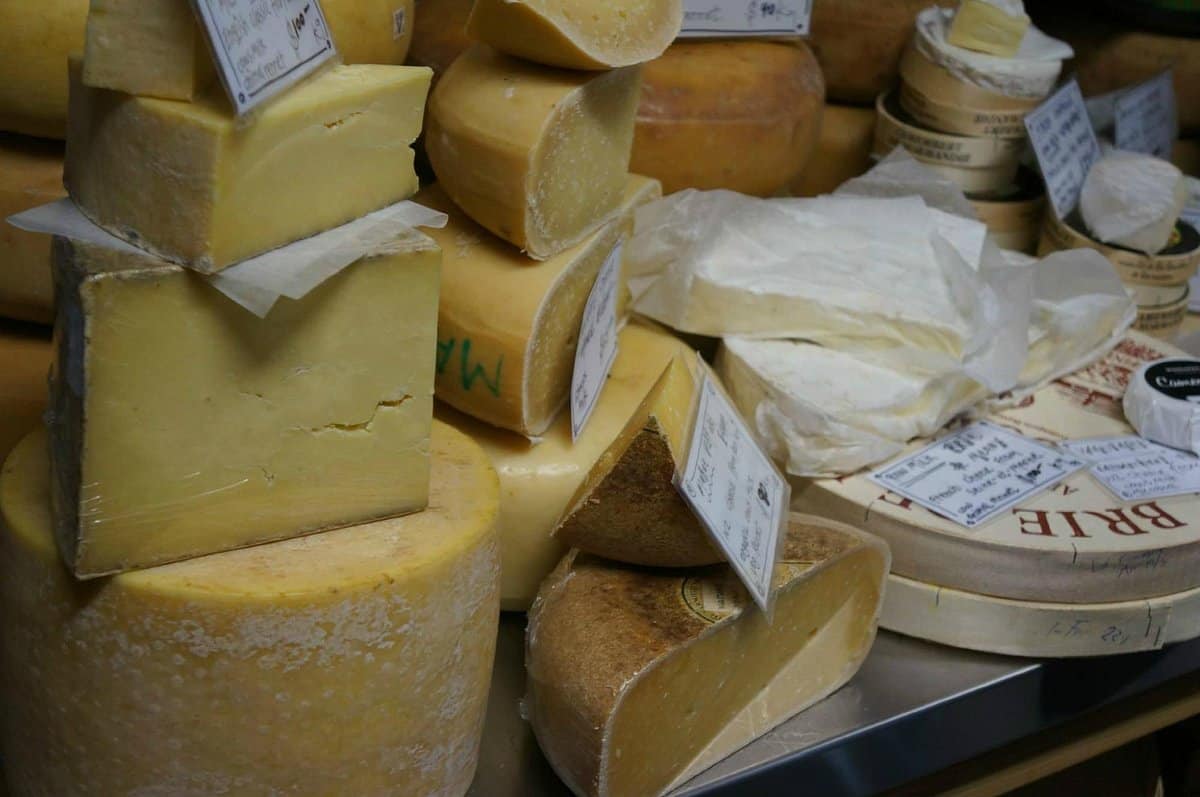 The BBC has released its ‘scorecard on Brexit’ two years since Britain exited the single market.

Scotland’s business and economy editor, Douglas Fraser said the report card on Brexit is not reassuring, either on growth, inflation, business costs or on the impact across economic growth or productivity.

On the upside, some companies are gaining from Brexit, where they can substitute for EU firms that are no longer willing to export to the UK, but it’s slim pickings.

Take hospitality, for example, where firms have seen their capacity drastically reduced.

Hotels are restricting room vacancies because they can’t get housekeeping staff, Fraser notes, while restaurants cannot open as many days as owners want because there aren’t the staff for kitchens or waiting tables.

Firms complain they cannot get the imported goods and components that used to be supplied seamlessly from the continent. Or if they can, it is at a higher cost.

In one particularly stark paragraph, Fraser noted that a year ago, his TV report on how Scottish companies are faring outside of the EU provoked complaints because he had ‘failed to cover the upside for some firms’.

He said: “After a long process, the complaint was upheld by the BBC’s executive complaints unit.

But there are some upsides to be had, namely in UK firms becoming substitutes for goods that were once imported in from continental Europe.

Highland Fine Cheeses in Tain, for example, is gaining from the difficulty that Britain’s delis are finding in importing cheese from the continent.

The cheesemaker is gaining by filling the display cabinets of up-market delis with Caboc and its “minger” where French and Italian cheeses used to be.

So, at least we can console ourselves with cheese.