Local polls will be ‘clear indication’ for next general election, experts say 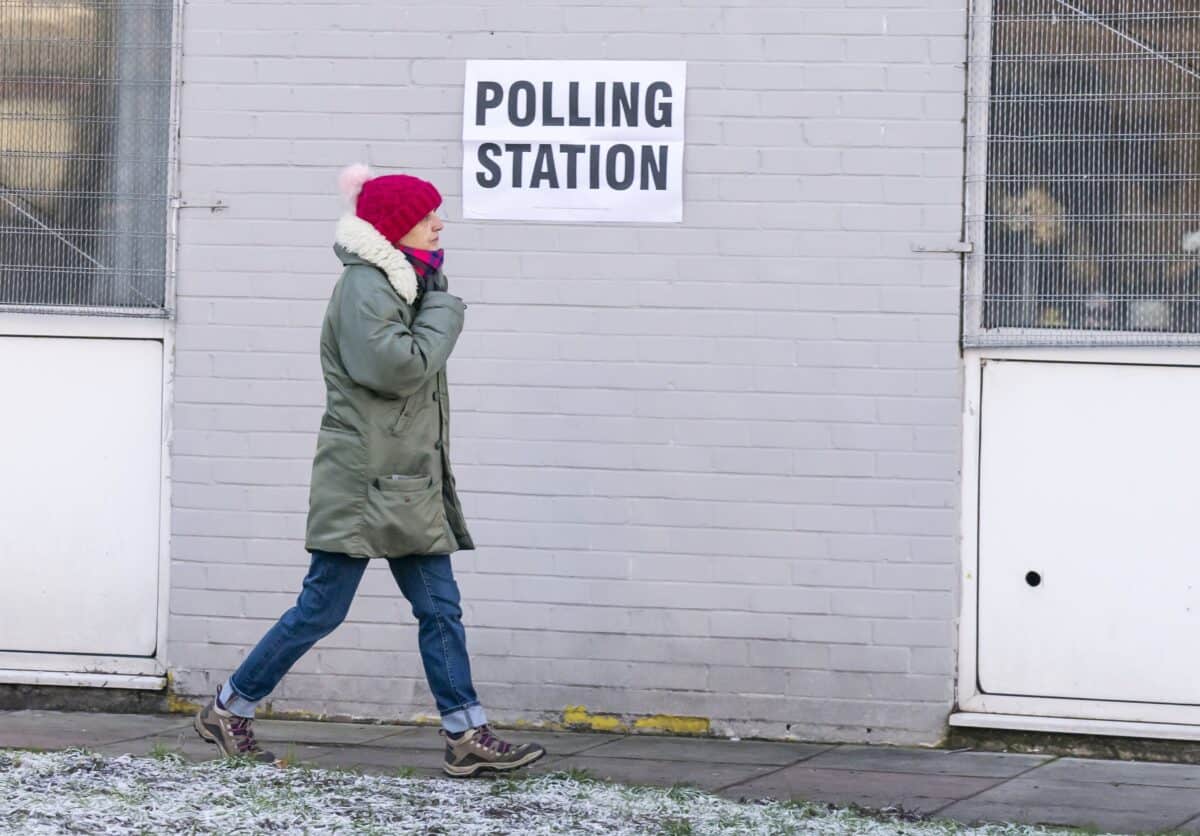 The 2023 local elections will give “clear indications” of where the political parties stand ahead of the next general election, a polling expert has suggested.

Conservative peer and elections analyst Lord Hayward said that thanks to the “sheer scale” of the polls taking place across England, Labour, the Tories and the Liberal Democrats are likely to see the local elections as a precursor for the next nationwide parliamentary elections.

Thousands of seats across 230 councils in England will face elections on May 4, as well as four mayoralties.

Several English councils which usually elect councillors in a cycle of thirds will instead hold all-out full council elections in 2023 due to boundary changes.

All 11 Northern Ireland councils go to the polls two weeks later on May 18, with devolved Assembly elections also due to take place following the failure to form a powersharing executive in Stormont throughout 2022.

Lord Hayward told the PA news agency: “Because of the sheer scale of the number of seats that are up, there is no question that all the political parties will look at the results in May and see the base from which they are working.

“Politics has been in chaos – and particularly the Conservative Party – in 2022, so each of the parties will look for the very clear indications as to where they stand after this great period of turmoil so that they can prepare for the general election, whenever it may come, probably in 2024.

“But they really want this as the solid base for going forward.”

He added: “This coming local election cycle is the biggest of the four yearly cycles in that there are about 7,000 seats up, overwhelmingly in England, but not in London, and also in Northern Ireland.

“It is always relevant in these circumstances to look back at what happened in the last time these seats were up.”

He said that the Tories “did appallingly in the Home Counties and the other middle class areas, to the benefit of the Lib Dems and residents groups” in past iterations of the same election cycle.

The Conservatives, he added, needed to make gains in “remain-oriented, middle class, private sector, well-educated seats that you find in Surrey, Hertfordshire, Warwickshire, Cheshire” in order to build a good base for the general election.

“If they are to be seen to be making progress post-Rishi Sunak becoming Prime Minister and leader of the party, they will be looking to those territories to make gains,” he said, adding that these would also be likely Lib Dem target seats.

Labour “must expect to make a lot of gains”

On Labour, Lord Hayward added: “In the metropolitan districts, given how relatively poorly Labour did, which was then under Jeremy Corbyn’s leadership, they must expect to make a lot of gains. The position is much better now than it was in 2019 in terms of the opinion polls.

“Clearly at this time of year, it is dangerous to make any specific projection, but the general expectation for the Labour Party should be that they will make gains relative to 2019.”

Prof Curtice meanwhile told PA that more tactical voting could be expected in the 2023 local polls.

The professor of politics at the University of Strathclyde said: “The other thing we will be looking at the local elections for, because it was there in this year’s elections really for the first time for quite some time, is the extent to which there is anti-Conservative tactical voting.

“The Liberal Democrats, even if they are not doing fantastically well across the board, do they in places where they are the principal challengers to Tories – and of course there is a lot of those kind of places polling next year – do they start to benefit from Labour voters voting tactically for them?

“That is one of the things we will certainty be on the lookout for in both directions, equally the Labour Party is benefiting from tactical switching by Liberal Democrats.

“Of course, if that happens then the losses of seats in councils for the Tories may well be notably worse than you might expect.”

Prof Curtice said there were likely to be few notably exciting results, but claimed that Labour could “maybe” win a majority of seats at Conservative-controlled Walsall Council in the West Midlands.

“It is only a one-third election, it will need a very good performance”, he said.

Prof Curtice added: “If Labour are still 20-odd points ahead in the polls come this May, and obviously it is a long way yet, maybe they might just pick up the Wirral on the whole council election, but it won’t be easy.”

The 2023 local elections will be the first poll in which voter ID will be required in England, following the passing of the Elections Act 2022.

Independent watchdog the Electoral Commission has raised concerns about the timetable for introducing voter ID, joining the Local Government Association in calling for the requirements to be delayed.

Related: Two-thirds of Brits now support a referendum on rejoining the EU