Confidence falls to an all-time low as figures outline the cost of coronavirus. 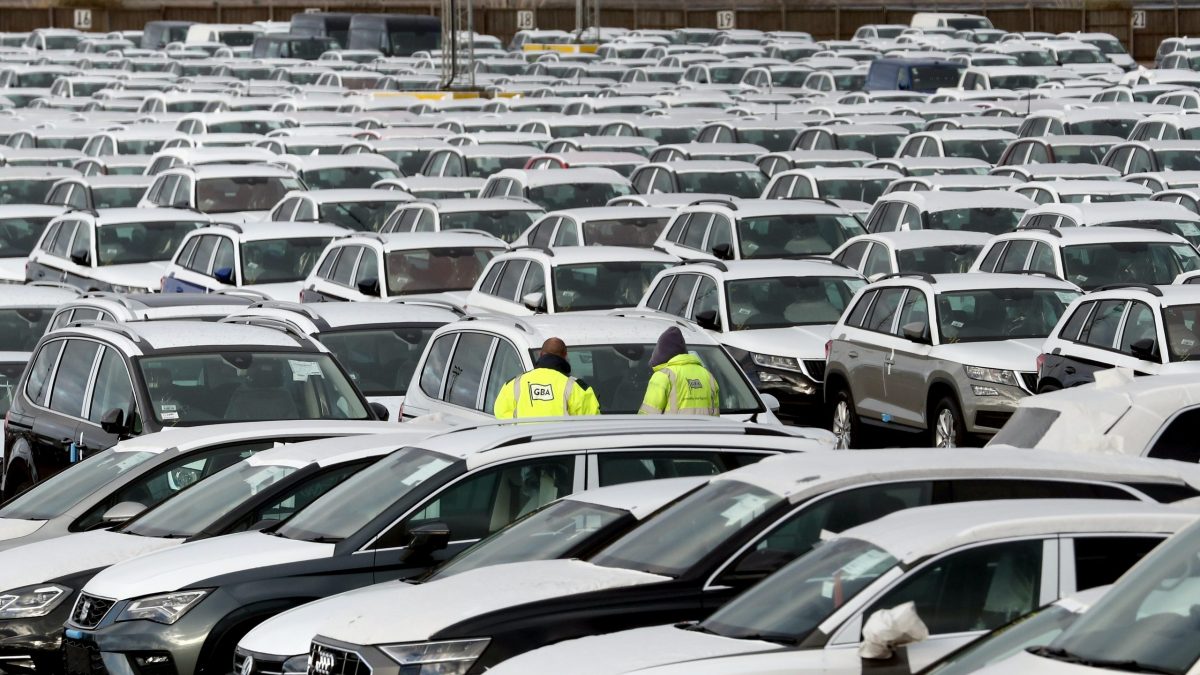 The grim reality of the coronavirus crisis was exposed in full as early April trading data is revealed.

UK business confidence has dropped to an all-time low with 90 per cent of CFOs at big firms reporting high uncertainty and most forecasting a deep and prolonged downturn.

Deloitte’s latest quarterly survey of chief financial officers warns that only 16 per cent of executives are more optimistic about the prospects for their company than they were three months ago.

The survey has recorded its lowest business confidence reading since it was launched in 2007, even lower than during the global financial crisis.

Ryanair passengers down 99.6 per cent

Elsewhere, low-cost airline Ryanair flew just 40,000 passengers last month as the coronavirus crisis brought air travel to a standstill, and warned that operations will continue to be affected throughout May and June.

The Dublin-based carrier – which last week announced it is axing 3,000 jobs – saw the number of passengers flown collapse 99.6 per cent from 13.5 million a year ago after flights were grounded to help slow the spread of the pandemic.

The group ran 600 scheduled flights in April – including rescue and medical flights on behalf of various EU governments – compared with the 75,501 it had been expected to operate before the Covid-19 outbreak.

Demand for new cars fell by around 97 per cent last month amid the coronavirus lockdown.

Only approximately 4,000 new cars were registered in April compared with 161,000 in the same month in 2019, according to preliminary figures released by the Society of Motor Manufacturers and Traders (SMMT).

Many car showrooms across the country have been closed, but some deliveries of new vehicles are still taking place.

The SMMT is forecasting that around 1.68 million new cars will be registered during the whole of 2020, which would represent a 27 per cent decline on last year.

Workwear group Johnson Service has revealed it lost 97 per cent of its sales in the hospitality sector last month as the coronavirus crisis forced the closure of restaurants and hotels.

The group said it has furloughed a “significant” number of its workforce, largely in the hospitality and catering arm, as revenues in the division collapsed.

It has scrapped its shareholder dividend for 2019, helping to boost its balance sheet by around £8.7 million, and does not expect to make a payout for 2020.

Related: Owning a Small Business in a Pandemic – Can we survive?