Ian Blackford urged other opposition parties to back an extension beyond the scheduled end date of December 31. 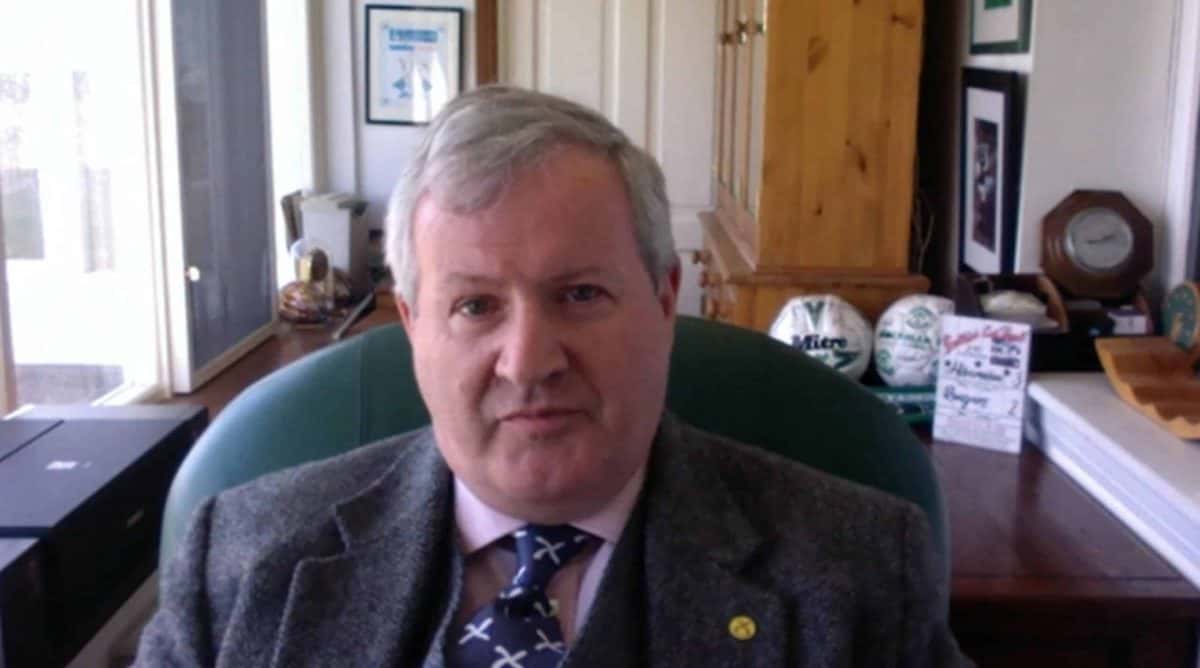 SNP Westminster leader Ian Blackford has urged other opposition parties to back a two-year extension to the Brexit transition period due to the coronavirus emergency.

In a letter to party leaders, Mr Blackford said the post-Brexit transition needs to go beyond its scheduled end date of December 31 – something the Government strongly opposes.

Mr Blackford said: “The ongoing emergency caused by the Covid-19 virus is, and must remain, the sole focus of our collective efforts, and it is right that all other political agendas are paused as we deal with the priority of saving lives and protecting people’s incomes.

“In that context, I believe now is the right moment to unite as opposition parties in Westminster in seeking a two-year extension to the Brexit transition period.

“That strong, united opposition stance would also send a powerful message to our European friends and partners, who we know are favourable to the logic and sense of this request.”

Progress in the post-Brexit talks has been “disappointing” with the UK refusing to commit “seriously” on numerous fundamental points, the EU’s chief negotiator said.

Michel Barnier warned the “clock was ticking” and said Britain cannot both slow down trade talks on key areas while refusing to agree to extend the transition period.

His remarks on Friday afternoon came at the end of the second round of talks, which took place using video-conferencing technology because of the coronavirus pandemic.

Despite warnings an agreement may not be possible by the end of the year when the transition ends, Boris Johnson has insisted he would not agree to an extension.

Mr Barnier said there are four areas in particular where the “progress this week was disappointing”, including the level playing field, fisheries and the role of the European Court of Justice.

He said tangible progress had only been “very partially met”, adding: “The UK did not wish to commit seriously on a number of fundamental points.”

Those were agreed by the Prime Minister and his team in the political declaration developed by both sides, which he said must be implemented in a “serious, objective, legal way”.

“This is not the case now yet in a number of areas. I regret that and it worries me,” he added.

“We need to find solutions on the most difficult topics. The UK cannot refuse to extend transition and at the same time slow down discussions on important areas.”