Youngsters who tell fibs are more likely to binge drink, according to new research. The link could lead to a ‘lie detector test’ to combat alcohol abuse by teenagers, say scientists. A study of more than 4,000 schoolchildren found those who habitually misled parents about their activities outside the home were more likely to start […] 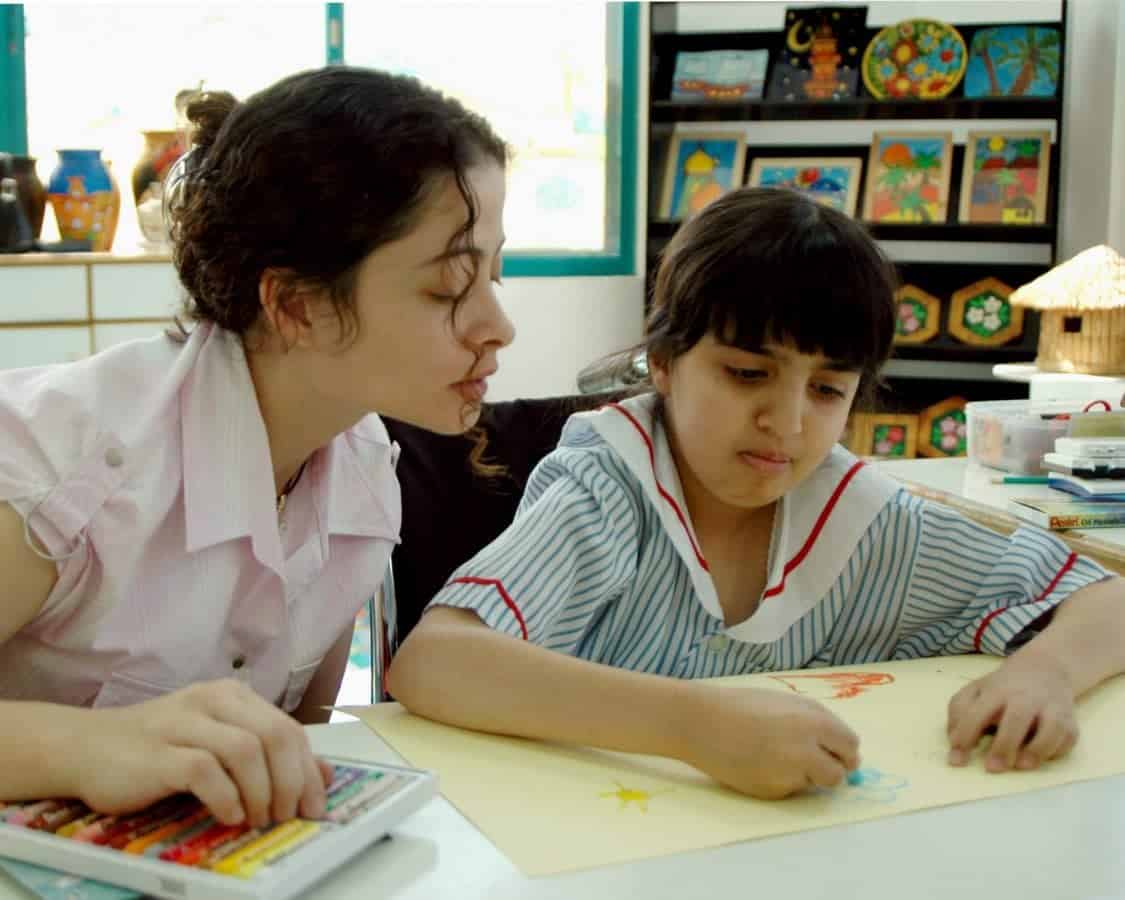 Youngsters who tell fibs are more likely to binge drink, according to new research.

The link could lead to a ‘lie detector test’ to combat alcohol abuse by teenagers, say scientists.

A study of more than 4,000 schoolchildren found those who habitually misled parents about their activities outside the home were more likely to start drinking.

And the parents may be unable to help them since the child has already mastered the skills of lying and hiding ‘undesirable’ information, said the researchers.

It is the first study to examine the relationship between teenage lies and alcohol use and could lead to effective drinking prevention strategies.

Sociologist Professor Victor Kaploun and colleagues used a sample of 12 to 15 year olds as this is the time when adolescents begin to enjoy a level of independence.

They also found excessive parental supervision tended to aggravate, rather than solve, the problem.

The US participants, and their mothers, were guaranteed complete anonymity as they listened to audio recordings of questions and responded confidentially.

Researchers, which included experts from the US and Russia , documented family backgrounds and examined the child-parent relationships for openness and trust.

The study, published in Journal of Adolescence, focused especially on any examples of lying and hiding information.

A separate group of questions was addressed to the adolescents, specifically concerning alcohol and drinking.

Those who admitted to lying to adults were found to be more likely to have a drinking habit or a higher risk of future alcohol addiction than peers who reported being honest with their parents.

Earlier studies have concentrated more on the role of parental supervision in early alcoholism prevention.

The latest findings showed a warm and trusting relationship between parent and child could lower both the tendency to lie to adults and the risk of developing a teenage drinking habit.

Adolescents tend to disclose more information about themselves to parents whom they perceive as loving and supportive.

A child’s satisfaction with family relationships can lower the likelihood of both lying and drinking.

In contrast, excessive parental monitoring was found to be ineffective in preventing bad habits in teens – who tended to lie more to overly controlling parents.

Prof Kaploun, of the National Research University Higher School of Economics, St Petersburg, said: “Adolescence is the age at which children in our societies work hard to develop their skills of autonomy.

“In a situation where trust is absent from the relationship between parents and their teenage children, the latter might consider both lying and drinking as acceptable practices for developing autonomy skills.

“This is why such behaviours are interconnected, while excessive parental control can be counterproductive.”

The study, whose co authors were from the University of New York, also found teens whose peers drink alcohol are also more likely to lie to their parents, but this effect is more typical for boys than girls.

Recent research has suggested under-age drinking is falling in Britain and most of the West – with experts suggesting young people are happier to stay at home and interact through social media.

But teenage girls are becoming Britain’s biggest problem drinkers – now being twice more likely to get drunk than boys.

Almost a third have been drunk at least twice by the age of 15, compared with a quarter of boys the same age.

The UK is one of only three countries where 15-year-old girls were inebriated more often than their male counterparts – and the gender gap is highest here.